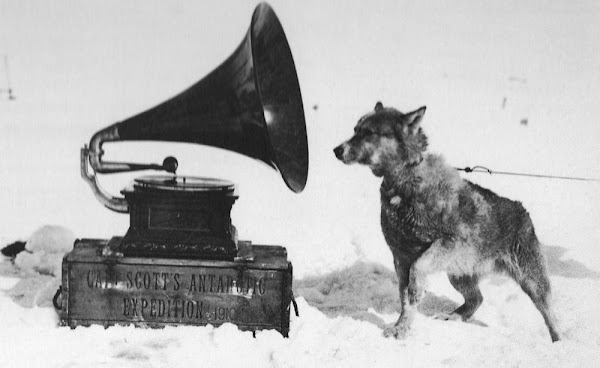 The British Film Institute’s new restoration of the most renowned of all early polar films: Hebert Ponting’s 1924 version of the story of Robert Falcon Scott’s tragic ‘Dash’ to the South Pole in 1911. Already established as one of England’s leading still photographers, Ponting was the first filmmaking professional and the first photographic artist to accompany a polar expedition. Haunted by Scott’s death, his re-issues and re-edits of this footage, from 1912 until the early 1930s, did much to establish the Edwardian legend and the tragedy of ‘Scott of the Antarctic’. The restoration of The Great White Silence also re-confirms Ponting’s craft as a landscape and natural history cameraman.

I know if a film is ‘unclassified’ they put at least 15+ on it, but it seems ridiculous that children can’t see something like this.

Daniel Lesky - 6 hours ago
Jason Malcolm could be worse not like she needs to go to charnwood View
Lisa LaMaitre - 9 hours ago
No-one pays attention to crime in Canberra until it impacts them! We closed a Gungahlin based business over 10 years ago afte... View
Food & Wine 25

PE TE - 9 hours ago
Sean Bishop but the Uber rapes have increased View
Kim Rumble-Kozjak - 19 hours ago
Jacqleequack it was all good fun until the two hour wait in the cab line, in stilettos, without a jacket in -2 🥶❄️ View
News 5