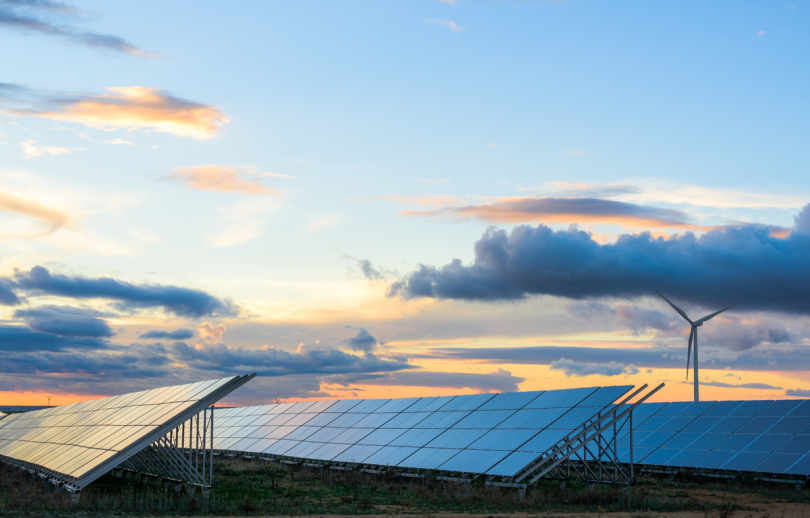 The community-owned solar farm at Majura Valley will be the largest of its kind in Australia. Photo: File.

Construction of Australia’s largest community-owned solar farm at Majura Valley, which will provide enough energy to power about 250 Canberra homes, has now started.

The SolarShare project is co-owned by around 500 people who raised more than $2.4 million to finance its construction, which is expected to be completed by early 2021.

Under the ACT Government’s renewable energy program, the project is being supported by a 20-year feed-in tariff, where extra electricity produced is fed back into the grid and bought by the government.

The current feed-in tariff, which is being used to encourage people to take up renewable energy, costs the ACT Government around $286 per household each year per and reduces emissions by two million tonnes a year, according to government figures.

ACT Minister for Climate Change and Sustainability Shane Rattenbury said more Canberrans than ever will be able to reap the rewards of solar energy. 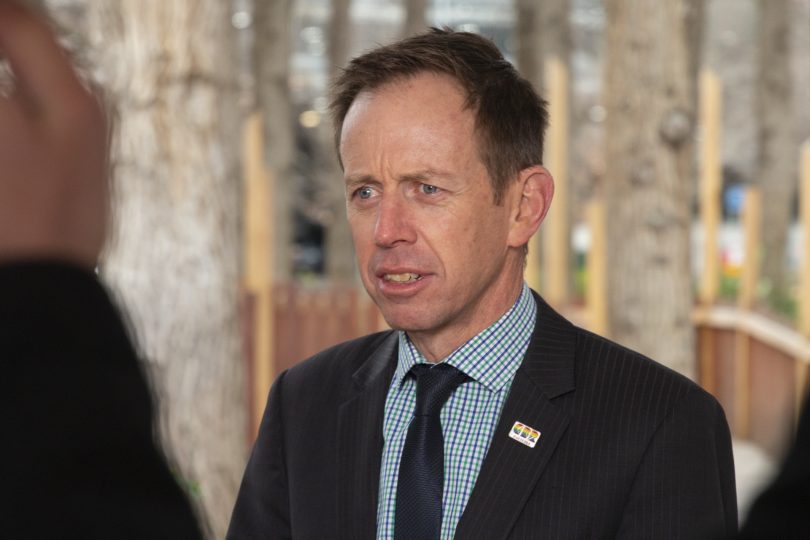 ACT Minister for Climate Change and Sustainability Shane Rattenbury has welcomed the start of construction of the new solar farm at Majura Valley. Photo: Dominic Giannini.

“Renters and people who live in apartments have had difficulties in the past seeing the benefits of solar power in the same way that homeowners have,” he said. “Our new community-owned solar farm is a great way for them to feel the same support.

“With a lower overall minimum spend, community initiatives such as this are a terrific alternative for people when the upfront cost of rooftop solar is too high.”

SolarShare chair Nick Fejer said the company is proud of how its flagship project has progressed.

“We are immensely proud of reaching this milestone,” he said. “Our climate is changing, as is our community, and we all have an important role to play in creating sustainable energy.

“SolarShare is for anyone who wants to be part of the shift to a renewable energy economy. This includes people who previously had no access to a solar power market such as renters or those without a roof suitable for solar panels.”

Members pay to own a share in the project, with a minimum investment of $500, and receive an annual dividend.

The project is also collaborating with – and providing internships to – students from the University of Canberra, CIT and the Australian National University.

The ACT aims to have zero net emissions by 2045.

I hope they have hail insurance: https://www.solarquotes.com.au/blog/solar-panels-hailstorm-mb1744/?utm_campaign=sq_news_weekly&utm_content=201103%20weekly%20newsletter&utm_medium=email&utm_source=getresponse

Very interesting. Have yet to run over the feed in tariff figures per dollar invested.
Will start the worksheet off with how much did the land cost ? Anyone know ? 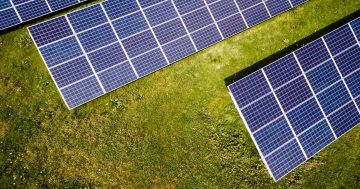 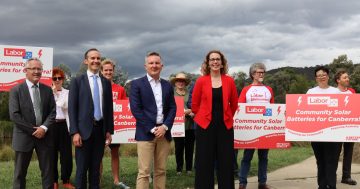