Baseball Australia says no to alcohol sponsorship and advertising 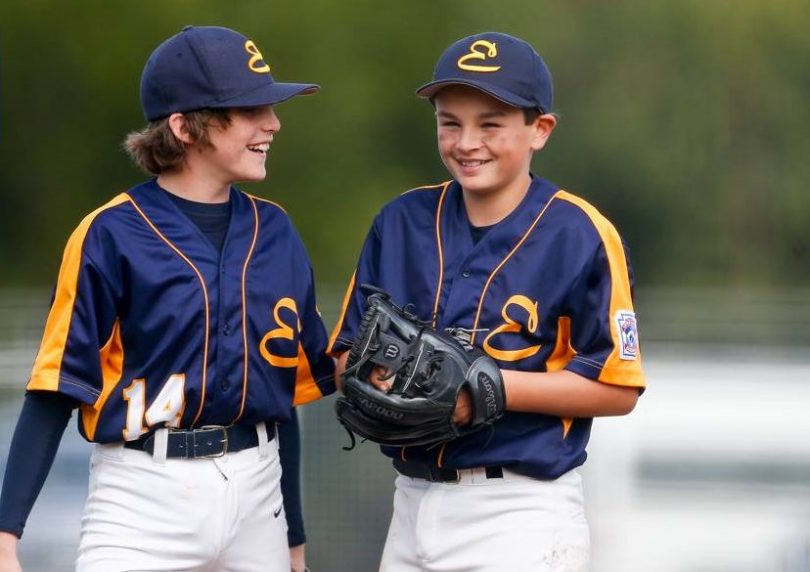 The Canberra Cavalry said it would continue its deal with major sponsor BentSpoke despite Baseball Australia pledging to no longer accept alcohol advertising and sponsorship in its junior competitions and at the national representative level of the game.

Baseball Australia, who is the governing body for all levels of baseball, T-Ball and Little League across the country, has become the first Australian sporting code to partner with the national campaign End Alcohol Advertising in Sport, which will see the campaign promoted nationally at Little League games and distributed to baseball clubs throughout Australia.

Baseball Australia said its decision does not extend to, or impact, the operations of the Canberra Cavalry and the seven other independently owned and operated ABL teams and will purely focus on Little League and Team Australia.

Baseball Australia chief Cam Vale said their decision shows the organisation is proactively building a more family-friendly and healthier sporting environment and hopes taking a stand on alcohol advertising leads the way for other sporting codes.

Mr Vale says Baseball Australia recently rejected a sponsorship proposal with an overseas alcohol brand, which is a testament to its steely resolve to turn its back on alcohol advertising.

“Our junior players and the kids and families who support Baseball in Australia are the future of our code,” Mr Vale said. “They are tomorrow’s players, superstars and fans of our sport, and in partnering with End Alcohol Advertising in Sport, we aspire to create a healthier sporting environment for them all to thrive.”

Foundation for Alcohol Research (FARE) CEO and End Alcohol Advertising in Sport campaign spokesman Michael Thorn said he was delighted that a national sporting code recognised the importance of prioritising the health and welfare of its players and supporter base above all else.

“Baseball Australia has today shown leadership that is sadly lacking in too many of our national sporting codes,” Mr Thorn said.

“Sport can and should be a powerful force for good. Rather than simply condemning player transgressions, sporting codes must show leadership, and that starts with walking away from alcohol advertising dollars, as Baseball Australia is doing,” Mr Thorn said.

Last year, the Canberra Cavalry came under fire after a video on social media showed an underage player sculling from a beer bong with encouragement from senior players after a home win. At the time, FARE said the footage “clearly depicted a dangerous alcohol culture within the club” and encouraged them to cut ties with alcohol sponsors, but the Cavalry refused.

When asked in light of Baseball Australia’s announcement if the Cavalary would cut ties with major sponsor BentSpoke, Director Dan Amodio’s response was a resounding no.

“We are trying to create a culture at games that is fun for everybody, regardless if you want to consume alcohol or not,” he told Region Media. “We have partnered up with an organisation like BentSpoke which is such a strong local organisation, which has such a high-quality product which is about drinking good beer and not getting wasted.

“The court of public opinion is the strongest judge when it comes to these things and if our fans were telling us that they do not support the kind of alcohol sponsorships or the culture we are creating at the game, we would change something.

“We take RSA really seriously and we have a couple of isolated issues of people getting drunk at our games and we always kick them out. We are not trying to create that kind of culture.”

Simone Eagan-Akuhata - 20 minutes ago
Symantha Lee you’ll be on the list at age 33, just you wait 🤣🤪 but really... let’s manifest those dreams 🤗 View
Ashley Wright - 6 hours ago
Nigem Hamedeh the article is about median house price not highest. View
Sue Sutton - 8 hours ago
What about Forrest? Surely the median is higher than Griffith etc. Maybe there are not enough properties sold🤔... View
News 128