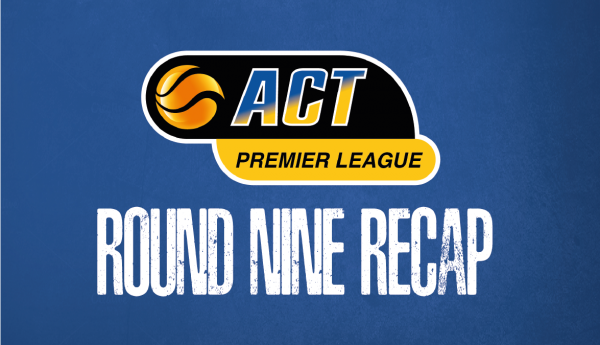 We are nine weeks into the 2017 Premier 1 season and the top teams have separated themselves from the pack.

Dodgers vs Wests
Despite being below Dodgers on the premier league table, Wests came out with clear intentions of putting on an entertaining game.

The story would continue in the second, as neither Wests nor Dodgers could gain dominance early. Wests would again lose focus midway through the second, as Dodgers Alice Coddington scored six points within a minute, helping her side put on a 16-3 run.

Wests’ Achingol Mayon did her best to swing momentum with a couple of made baskets. However, with the damage already inflicted, Dodgers took the opportunity and scored seven quick points in an attempt to close the half strong. Wests’ Mikaela Williams proved her worth as she took the ball to the ring for a two point field goal also following it up with a deep three on the next possession. Williams’ courage kept Wests in the mix going into the third quarter, only down by eight at the buzzer [41-33].

Wests’ Emma Bourne scored with the first possession of the third and the lead fell to six. However, as Dodgers had done throughout the game, they weathered the Wests attack and replied with a 10-2 run of their own. Despite Wests scoring five unanswered points to close, they still trailed by eight in a quarter entirely dominated by Western Creek Woden Dodgers.

Coming into the final term of the game, West needed a lift. However, Dodgers Rosemary Schweizer quickly put that to bed, scoring four points within 30 seconds putting Dodgers up by 15. This would prove pivotal, as Wests struggled to regain any sort of momentum. Dodgers looked to ease off the throttle late in the term but never looked in danger. Dodgers coasting to a confident 83-66 victory, drawing within 3 points of table leading Vikings with a game in hand. 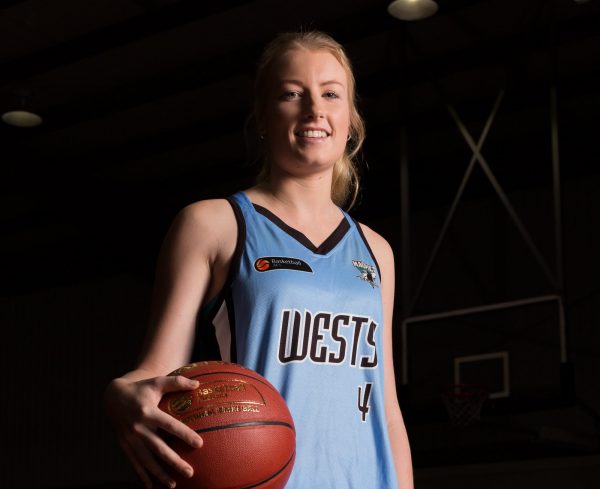 Rats vs Dodgers
Rats came out hot with Will Copper firing in a deep three pointer and helping Rats to an 8-2 run early in the first. However the lead wasn’t lengthy, as Dodgers Mitch McGee and Dylan Simpson both nailed consecutive three pointers in an 8-0 run which would see them retake the lead 8-10 forcing Rats into a timeout midway through the quarter.

The swing in momentum seemed to shake Rats into gear as Derek Emelifeonwn and Goch Kot scored four points each in quick succession in another run that had Rats pile on 10 points to Dodgers two. The entertaining opening quarter didn’t stop there, with both teams scoring in runs. Dodgers were able to score six unanswered points to close a tightly contested first term, Rats ahead at quarter time 20-18.

It would seem the high energy from the first quarter would follow into the second, as both teams continued to score in bundles. Dodgers’ Nathan Smith scored to get his team back in front with four minutes remaining but this would only last a mere 13 seconds as Rats replied with six straight points, including a clutch three pointer from Cooper, putting Rats up 31-26. Dodgers guard, Mitch McGee, scored a three coming out of a timeout making it a one possession game [31-29] but Rats would quickly respond, closing the half strong, taking a 37-29 lead going into the break.

Coming out of the extended break, Dodgers’ Jordan Grant lit up as he scored an easy two pointer followed by a three with the very next possession. Although Dodgers cut the lead to three points [37-34], Cooper and Emelifeonwu got the crowd on their feet, as they scored 13 unanswered points. This amazing run would be prove difficult to pull back, as both teams traded baskets throughout the rest of the quarter and Rats maintained their lead going into the final term [63-47].

The men in red came out firing, as Jordan Grant made consecutive shots, including one from three, closing the gap to ten [65-55]. However, as both teams scored in runs throughout the first three quarters, the trend would continue in the fourth. Rats Mitch Brown shot two threes deep into the final quarter, keeping the lead above 10. Despite a late push from Dodgers Mitch McGee, scoring eight points in the final three minutes, Rats weren’t in any danger. Dodgers put on an entertaining performance but ultimately Rats’ class proved too much. Rats going out 79-69 winners and leaping into second on the premier league standings. 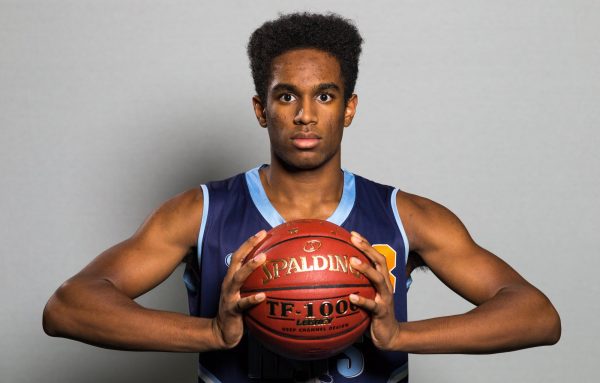 Natalie Gresham - 5 hours ago
🤬 the Liberals never learn do they. Let's just hope he gets voted out 😂😂😂 View
Christopher Goyne - 14 hours ago
great news View
Community 15

Leah Dwyer - 5 hours ago
Yeah, braddon oval as a dusty car park. Those were the days. View
Ian Hubbard - 5 hours ago
Change is not scary but managing a community activities centre that brings the Nth Ainslie community together requires active... View
Ian Hubbard - 6 hours ago
Chris Ellis Get the facts. If you look at the electoral commission numbers and result more likely to have voted Green or Labo... View
Opinion 14

Nathan Stack - 14 hours ago
Harry Vallianos no its realy not, its pretty well on the money View
Neville Betts - 16 hours ago
Lee McDowall I agree, the liberal National federal government ignore pensioners & self funded retirees. The kick those at the... View
Farg Gough - 16 hours ago
Not a great deal of evidence in your response Brian Windsor. Care to elaborate? Cite a source?... View
Property 156

Susi Hewatt Bauer - 15 hours ago
Geri Zeiler perfect for you guys 🐎 View
Daymien Clydesdale - 17 hours ago
Daniel Lewis its an omen....see the name of the property. View
News 1

@The_RiotACT @The_RiotACT
An Australian community relief version of Monopoly has been released to support the Red Cross, and Belconnen, Queanbeyan and Batemans Bay made the grade https://t.co/UwJe26fbZZ (57 minutes ago)