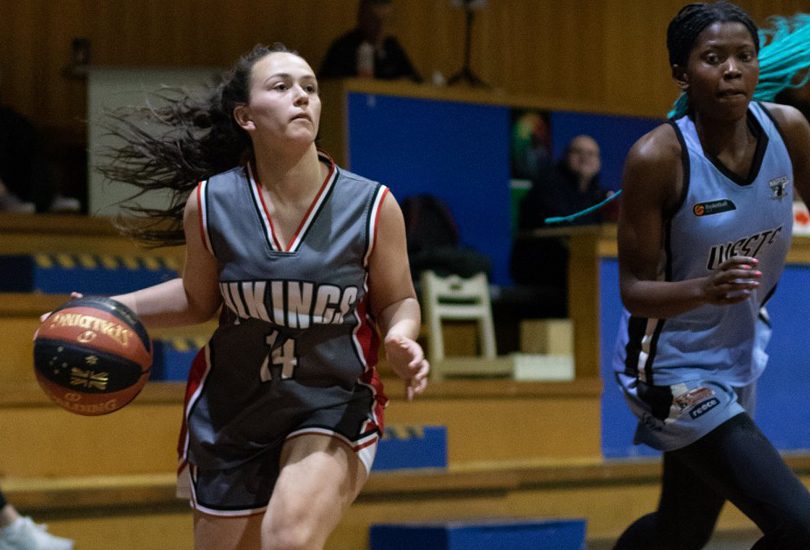 The stage is finally set for the beginning of Basketball ACT’s senior winter competitions after a lengthy delay due to coronavirus-enforced restrictions.

Originally scheduled to restart last week, the Premier League’s return was pushed back another week as officials waited for approval from the ACT Government to resume full-contact community sport. The season now tips off tonight (22 July) at Tuggeranong and Belconnen.

“We’ve got a lot of protocols that we need to put in place, particularly around maintaining smaller numbers within the stadium. A tighter area, a little bit harder to do and a bit harder to manage, but we’re pretty much up and ready to go for it.”

Defending Premier One men’s champions Tuggeranong Vikings get their campaign underway against the NBA Global Academy while reigning women’s champions Ginninderra Rats begin their bid for three titles in a row against the Centre of Excellence. Premier Two tips off tomorrow night. 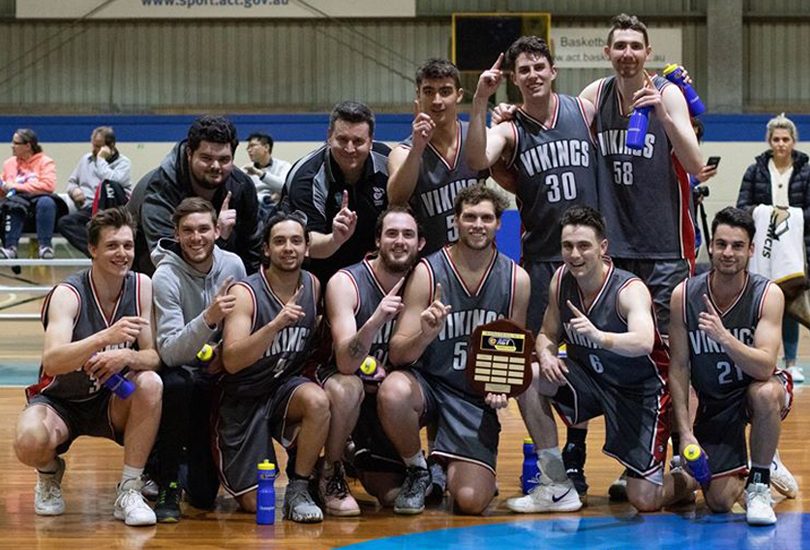 For many, it will be their first look at the revamped Belconnen Basketball Stadium after the shutdown gave Basketball ACT a chance to resurface the courts and perform much-needed maintenance on the facility.

“It looks fantastic. You just have to look around. The floors have all been done. We’ve painted throughout, done a big tidy up, it looks great. We’re really looking forward to having people here to enjoy the stadium,” Mr Simpson said.

“We gave away over 100 hours of free court hire to our member clubs and our social teams throughout June and July, so a lot of people have had an opportunity to get on the court and try it out, but we’re really keen to get the games up and going and get people to enjoy the stadium.”

Junior winter competitions tip-off on Friday and senior social follows on Monday. Registration numbers have been impacted slightly by COVID-19, but Mr Simpson is confident it’s just a blip.

“It wasn’t unexpected. We’ve had a lot of teams that have come to us said ‘we do want to play but we’re still a little bit concerned so we’ll be back next season,’” he said.

Byes for Gunners and Nationals 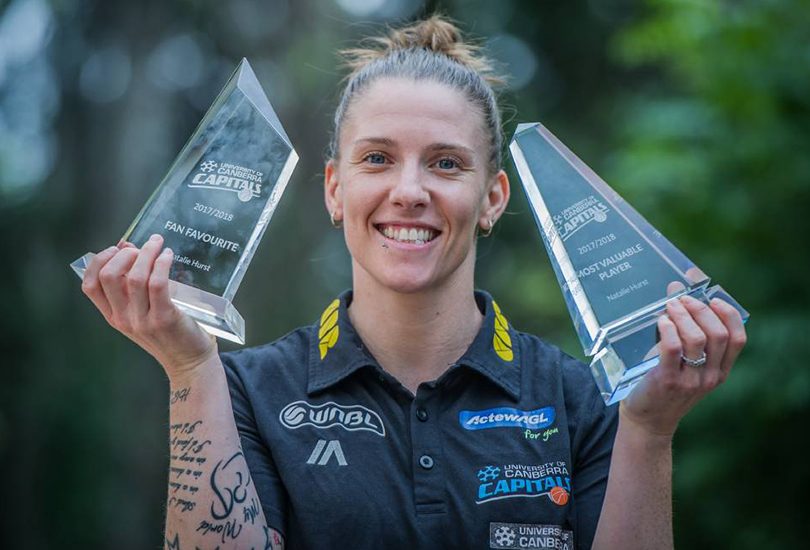 The Canberra Gunners have plenty of time to reflect on a first-up win in the 2020 Waratah League with a bye this weekend before turning their attention to Sydney outfit Norths Bears on 1 August.

Tony Plunkett’s side defeated the Bankstown Bruins 87-72 on Saturday and will be hoping it is a sign of things to come after a relatively disappointing debut season in the NSW state league.

The Gunners’ finished 2019 in ninth place with seven wins from 15 games, but a revised nine-game calendar and four-team finals format mean a slow start is not an option this year.

The Canberra Nationals’ wait to bounce back from last season’s heartbreaking grand final loss continues with a bye in the opening two rounds.

Recently retired Capitals guard Natalie Hurst takes charge of the Nationals for the first time when they face Norths Bears, a rematch of the 2019 semi-final, in a double-header with the Gunners at Belconnen Basketball Stadium on Saturday, 1 August.

Head to the Basketball ACT website for more details.

Kriso Hadskini - 59 minutes ago
If they would just let go of the 1990's living in the U.K rule my husband and I would regularly donate. View
Opinion 36

John Vallance - 14 hours ago
Lucas Anasdow um.... because like all vaccines it goes through testing. once testing and trials and results are reviewed then... View
News 2

Brent Carlisle - 16 hours ago
I was shearing in the 1980’s and we where talking about how bad the conditions where then and nothing has really changed. View
James Tartarus-Gibson - 17 hours ago
Patrick Honeysett you and I will get a kick out of this 🤣 View
Property 15

@The_RiotACT @The_RiotACT
Robert Johnson has marked an incredible milestone - 750 blood donations. Here's why he makes the seven-hour trip from Bermagui to the ACT to donate https://t.co/IgcigUwwps (1 hour ago)

@The_RiotACT @The_RiotACT
The COVID-19 vaccine rollout will be a focus of the ACT Budget this year, which is expected to be around $900 million in the red for 2020-21 https://t.co/czVFKo6XAx (3 hours ago)

@The_RiotACT @The_RiotACT
As the region marks one year since the Orroral Valley fire began, ESA boss Georgeina Whelan says Defence still has some questions to answer https://t.co/yirx3OfKTM (4 hours ago)