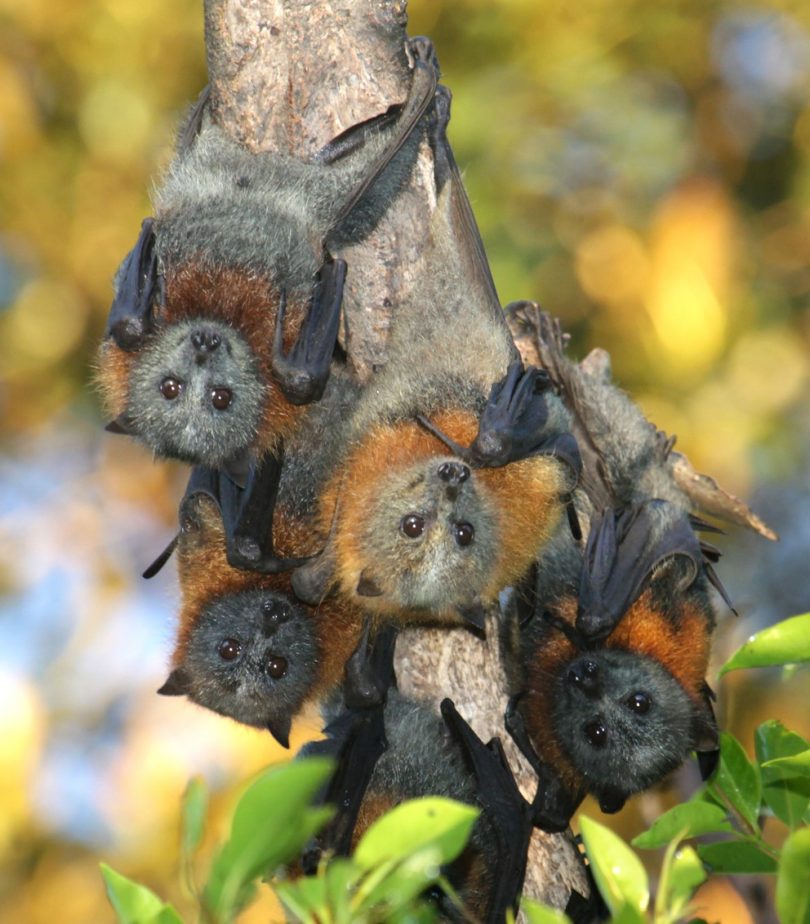 Eurobodalla residents are being asked to outline their concerns, experiences, and values when it comes to the shire’s troublesome population of visiting flying foxes.

A shire-wide flying fox management plan is being drafted that will set out how Council makes decisions about managing the impacts this threatened species has on residents.

Eurobodalla Shire Council’s Director of Planning and Sustainability, Lindsay Usher says the plan will allow Council to more readily respond in the future while meeting the legal requirements to conserve the species and their local habitats.

“We can’t predict how many will return each season as it is likely to change from year to year based on where food resources are.

“While we don’t expect to see a repeat of the 2016 numbers in Batemans Bay in the near future, it is possible new camps could establish throughout Eurobodalla due to our favourable habitat and food resources,” he says.

Batemans Bay was brought to its knees in 2016 when 100,000 flying foxes set up a camp in the Batemans Bay Water Gardens, right in the heart of town.

At the time it was estimated that 20% of Australia’s total flying fox population was in Batemans Bay, drawn to the region by a flush of Spotted Gum flowering in the forests that surround the Eurobodalla.

The noise, the smell, the intensity of the situation was described as a natural disaster and prompted a $2.5 million dispersal plan, which included smoke, loud noise, flashing lights, and vegetation clearing. 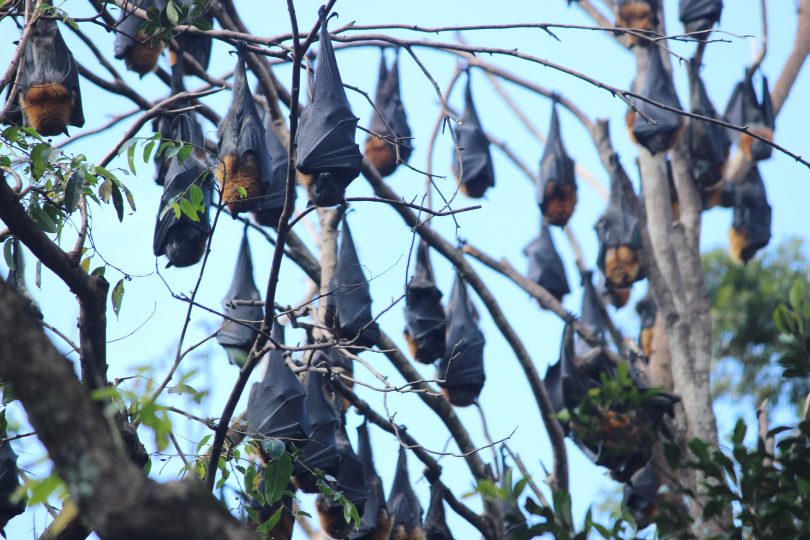 Mr Usher is urging all residents, whether they were impacted by flying foxes in the past or not to complete a survey, outlining their thoughts.

“The survey will help us identify what management actions the community believe are most appropriate for our area and at what point we should carry them out,” he says.

The survey takes about 15 minutes to complete, and aside from taking part in local policymaking, there is an added carrot for getting involved. Everyone who completes the survey will go in the draw to win one of three gift vouchers valued up to $500.

During April Council will also be hosting drop-in sessions throughout the Eurobodalla, where locals can complete the survey and speak to Council’s Flying Foxes Natural Resources Officer.

“Although Eurobodalla’s flying fox population has fluctuated over the past few months, numbers across the Eurobodalla remain relatively low, with small camps at Batemans Bay Water Gardens, Catalina Country Club and Tuross Head,” he says.

“The vegetation buffer zones created in 2016 have helped keep a greater distance between homes and the roosting sites, minimising the impact on properties.”

For more information visit the Flying Fox Management Plan page on Council’s website. Hard copies of the survey are also available at Eurobodalla libraries, Council depots and at Council’s administration building in Moruya.

Clare Hyden - 22 minutes ago
Mark Rogers ummm 20,000 through the gate each day. View
James Kelly - 6 hours ago
Health minister impressed… bro I got covid there View
Mark Rogers - 7 hours ago
The event organisers clearly stated it was not limited to 20,000 a day. It was 80,000 overall. So some percentage of that was... View
Opinion 375

Beaches will take a while to clear fire debris, but Mother Nature is cleaning up