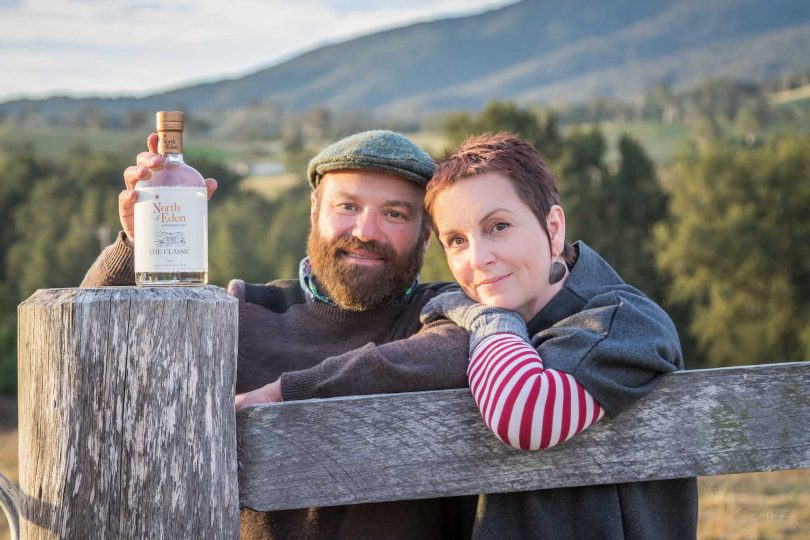 Just north of Eden lies the little town of Bega. Just north of Bega lies a little farm known as Stony Creek Farm, where a pair of very clever people have been distilling delicious crystal clear gin in their shed since October 2018: North of Eden Gin.

Karen Touchie and Gavin Hughes called us late yesterday evening with a certain glee evident in their voices.

“We have some amazing news, we’ve won two medals at the benchmark International Wine and Spirit Competition in London!”

North of Eden Gin have won a silver medal for their stunning ‘Classic’ gin and a bronze medal for its ‘Connoisseur’ gin. This is an incredible achievement for a small Australian distillery that produced its first drop of gin in October 2018.

They explained, “we were called at 2 this morning by the International Wine & Spirit Competition (IWSC), the oldest and most recognised competition on the planet, that judges a pool of around a 1/4 of the world’s gin.” 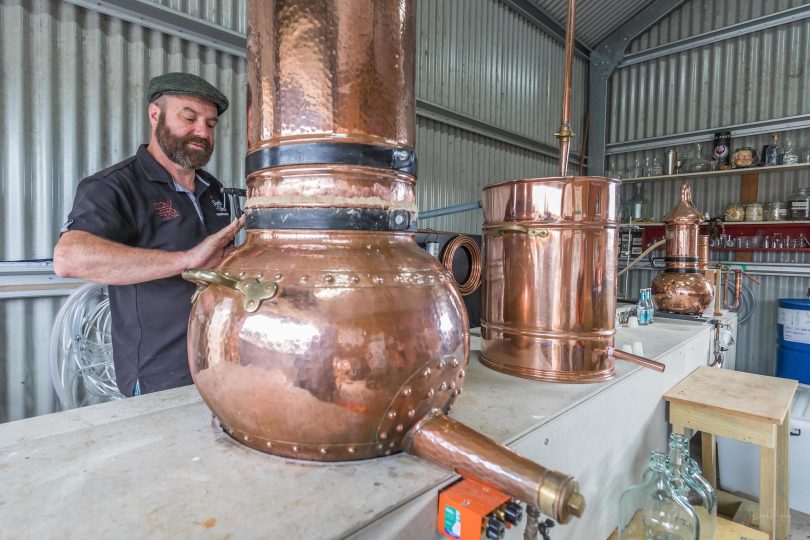 Hughes says, “We always knew we were making a quality product but getting two awards from such a prestigious international competition so early on in our gin journey is just fantastic.

“It certainly makes up for all those sleepless nights when we wondered if we’d done the right thing, swapping out our busy careers.”

Only the very best producers and distillers who create exceptional high-quality products are able to win a medal from the IWSC. It’s a highly regarded competition, the aim of which is to award excellence in wines and spirits worldwide, encouraging recognition for quality products.

Now in its 50th year, the competition has been recognising the very best wines and spirits in the world for half a century, and over 400 global experts judge the awards, for seven months of the year.

Both of the award-winning gins are true ‘London Dry’ gins, meaning no flavours or syrups are added at the end. In particular, North of Eden gins are all hand-made in small batches in a beautiful copper alembic still and feature ingredients from the farm’s orchards including their unique native Australian finger limes and locally foraged kelp. 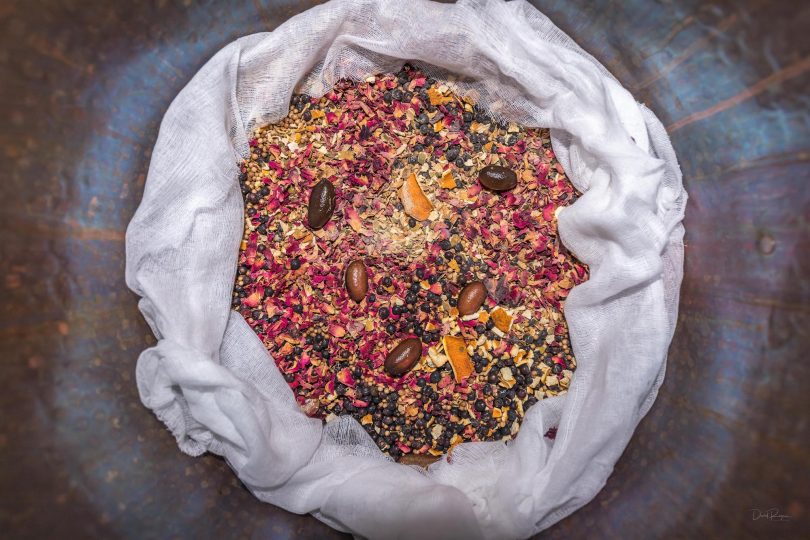 The Silver Medal is awarded to North of Eden’s Classic Gin with the judges commenting that the spirit displayed “enticing aromatics of spice and herbal notes, alongside classic juniper flavours and a touch of mint. A big gin; rounded and expressive on the palate.”

In presenting the Bronze Medal for the Connoisseur Gin, judges described “aromas of juniper, soft spices and a hint of herbaceousness. Slight citrus character on the palate with a smooth finish. Very well balanced.”

North of Eden’s Connoisseur gin contains many botanicals grown and foraged in the Bega Valley such as kelp from Bermagui and finger limes from Stony Creek.

It would seem that flavours particular to our beautiful region are impressing finely-tuned international palates.

Karen is elated. “This is amazing for us, a little distillery in a shed on a little farm outside Bega, making multi-award winning gin. Who would have thought?”

Gavin and Karen have a lot of work ahead of them, with their plans to open a tasting room and also a gin school on their Bega Valley property proceeding at a pace.

Demand for their gins will only increase now, with the news of this fabulous validation for their work.

But then, we in Bega new how good it was all along, didn’t we?

Link to our earlier story on North of Eden Distillery here.