Behind the Brave Face: Q&A with Hayden Dawes 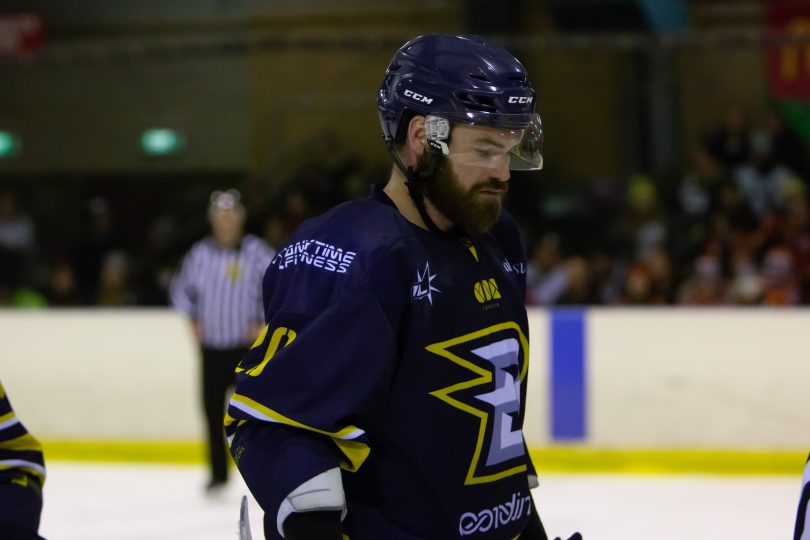 Hayden Dawes is more than his big bulky frame and the Canadian accent. Photos: Scott Stevenson

Speaking to CBR Brave’s defenceman Hayden Dawes, you could be forgiven for thinking that he is just another import from North America. But hidden underneath the beard and the Canadian accent is a six-foot-five Australian citizen.

Lachlan Roberts caught up with Dawes to hear about his upbringing in Canada, who would be his ideal three people to invite to dinner and what he thinks of the Australian delicacy vegemite.

How did you find your first year in Canberra?

“It was probably a little bit easier of an adjustment for me compared to some of the other guys who come over from North America. I have come to Australia a few times in my life so I wasn’t really surprised by anything. The lifestyle is obviously a little bit different.”

How come an Australian citizen was born and raised in North America?

“My dad was actually born and raised up in Townsville and my mom came over on a teacher’s exchange in 1988 for a year. They met each other then and as they say, the rest is history. They moved back to Canada after that year and they never came back. Dad fell in love with the country.”

“Pretty much as soon as I could walk, I had skates on. I think my first formal season was when I was three years old and I have been at it ever since.” 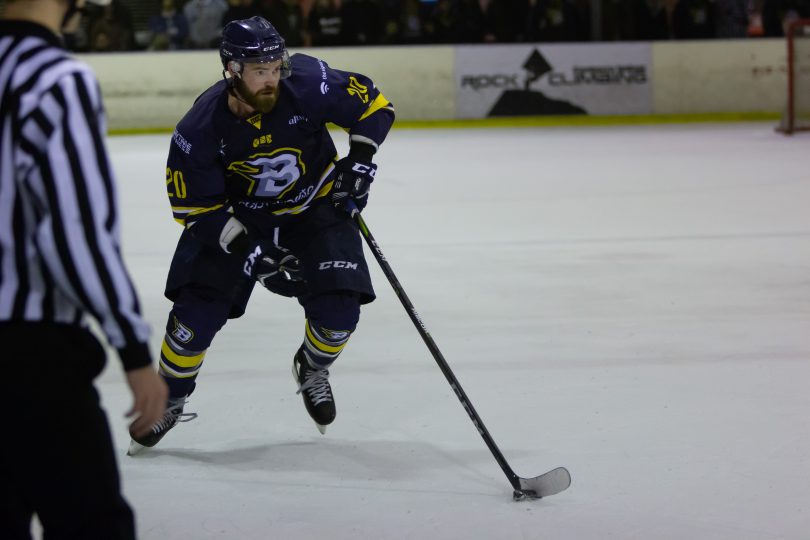 With Australian blood coursing through your veins, how do you find the bitterly cold winters in Canada?

“I almost get stuck with double winters coming to Australia but the winter in Canberra is almost like spring back in Canada. I stayed in Canberra for most of the off-season last year and went back home for the holidays. I tried to plan my trip home around the Canberra summer, trying to dodge the 40-degree heat.

“I was in minus-40 back home but I will happily take that over plus-40s over here.”

“I hated it at first. It’s one of those things that grow on you over time. I always tell people who haven’t had it before that we eat it straight off the spoon and not to mix it with anything else to make sure to get the full flavour.

“It is pretty much a standard here at the Brave that you are not going back home till you try at least once. It’s pretty funny watching the guys eat it. Their reactions are pretty comical.”

“I am a big fan of Step Brothers and Law Abiding Citizen. I love comedy and action.”

“I am a big fan of Washington Capitals’ Alex Ovechkin. He is a funny guy, pretty big character off the ice. I would also have Kevin Hart and Will Farrell. Give us a little bit of alcohol and God knows what would happen.

“They say the more you laugh, the longer you live.” 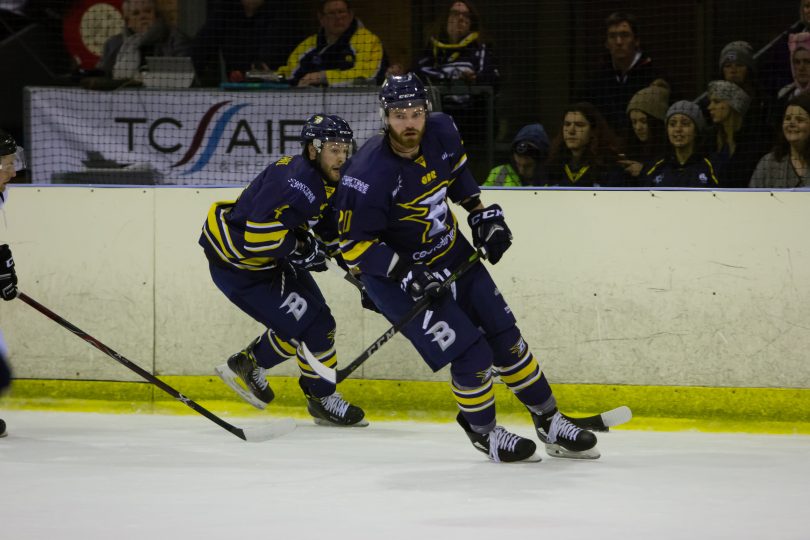 “I recently changed my diet and not eating heavy foods and avoiding the wheat for the stomach. A chicken stir-fry is definitely top of the list.”

What is the best advice you have received?