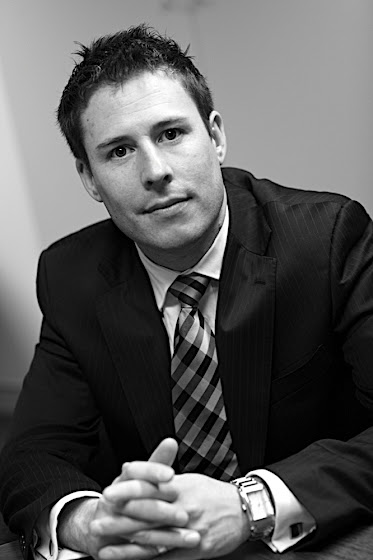 In recent months, challenges to the ACT drink driving laws have created much hype in the ACT community. Off the back of this controversy, the ACT Government has released the Roadside Drug Testing Bill for public comment, ahead of its recent introduction into the Legislative Assembly.

Ben Aulich & Associates was the firm behind the recent successful challenge to the drink driving legislation in Canberra. The firm argued the breath testing device was not properly authorised because the Government failed to include an umlaut in the Notifiable Instrument, and successfully challenged the police officer’s authorisation to carry out the test. As a result, their client was found not guilty.

Ben Aulich says “I work in criminal law because it’s what I enjoy, it’s what I am good at, and there is an ongoing stream of clients who need quality representation in the courts”. Ben says “At first glance, the Roadside Drug Testing Bill may look sensible, but when you scratch the surface, I have some real concerns”. Ben says “On the face of it, I am concerned that innocent people will be found guilty of things they have not done. There seem to be some big holes in the proposed legislation”.

Ben Aulich & Associates questions how police officers will properly exclude people who are driving after taking prescribed medication, or differentiating between people driving when they have consumed drugs, days and sometimes weeks before driving. Ben says “I consider it is the role of Ben Aulich & Associates to ensure that people’s rights are properly protected and to make sure that the police get it right when they charge someone”.

Ben says “Drink driving and drug driving legislation mandate strict penalties for driving under the influence. It is so important, given those penalties, for both the Government and the police get it right. The potential for innocent people to be found guilty is of great concern to Ben Aulich & Associates”.

The legal team of Ben Aulich & Associates comprises of Principal Ben Aulich, Sarah Avery, who has a commercial law background, Peter Woodhouse who came to Ben Aulich & Associates from the Aboriginal Legal Service in Wagga Wagga, and Bridie Devlin-Glass who has practiced solely in criminal law. Ben says “The business has grown enormously, mainly because our solicitors are excellent lawyers who contribute significantly to the overall success of the firm”.

“We provide straight down the line advice to clients so they know what to expect, including what the legal fees will be, as this can often be an important consideration for people”.

Ben Aulich & Associates is the only law firm in Canberra exclusively dedicated to criminal law.

Wayne Williams - 22 minutes ago
Lilly Walter tell that to the recently fatherless young fella in Brisbane, women commit family violence also View
Abbey Snell - 22 minutes ago
Samantha there is a non-gender specific sleepbus. I think this is a situation for equity. A large cause of homelessness for w... View
Monica Tiffen - 46 minutes ago
Great idea! View
News 2

paservank - 34 minutes ago
...or get rid of all the cars? (an equally stupid and self-centred idea) View
chewy14 - 5 hours ago
It's ridiculous that the government is deliberately creating situations that expose these vulnerable road users to harm yet t... View
News 15

Jamii Lee - 43 minutes ago
So you’d rather the building sit unused for a unspecified amount of time just so a few people (would love to know the figur... View
Breaking 1

ChrisinTurner - 45 minutes ago
Another great advantage of using unmarked Police cars. Why aren't they all unmarked? View
Property 4

chewy14 - 51 minutes ago
This is a strange comment. Firstly, it assumes that the local ACT government is fully in control of house prices in the ACT w... View
Aneta Petreski - 1 hour ago
Isnt this most of Canberra?... View
Capital Retro - 2 hours ago
Glad to see the madness hasn't reached Tuggeranong suburbs yet. View
Lifestyle 13