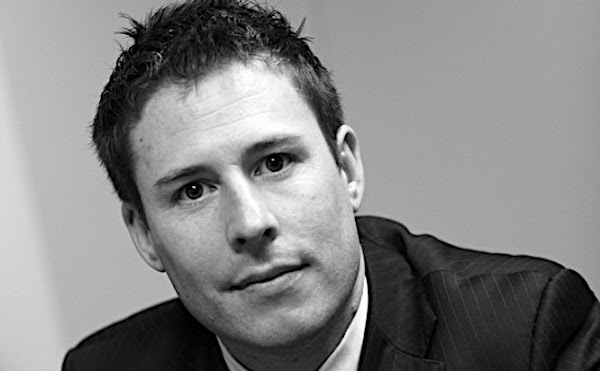 As I am sure you are all aware, recently the Government has implemented “tougher drink driving laws” making fundamental changes to eligibility for restricted licences and allowing police to hand out on the spot licence suspensions. Whilst these changes may appeal to some members of the public, who are on the “tougher on crime” bandwagon, the Government has actually moved our drink driving laws closer to mandatory sentencing than we have ever been before. The changes to the drink driving laws significantly limit the discretion of Magistrates to deal with matters and erode the presumption of innocence. That could never be viewed as a good thing.

I have often been successful in defending drink driving charges. If a person defends the charge, the case may not be decided for many months. With these new changes a person can be without a licence while waiting for his/her matter to be heard. He or she may be found not guilty, but had to endure a significant licence suspension anyway. That hardly seems fair.

Don’t get me wrong – I am not condoning drink driving, but I am advocating for a fairer system where Judicial Officers have the discretion to take into consideration all circumstances without the Government limiting their power. If the police have issued you with a suspension notice for drinking driving or any other driving offence, please remember that in some circumstances this suspension can be overturned.

Bronwyn Tolley - 4 hours ago
Karin Hagel Prince Phillip at Buckingham Palace, July 20th 1969. The day man landed on the moon ! View
Tig Beswick - 6 hours ago
Robyn Lynette Pierce - when I was a little girl, I went to the NSW Governor General’s house because my dad had been invited... View
Karin Hagel - 7 hours ago
Kylie Chance - if you read the article they say he has info on where to find a Hemsworth. Jugiong isn't far away... could sti... View
Business 36

Nikki Gordon - 6 hours ago
Katie Salway we need a weekend out at Yass asap View
Annie Mck - 7 hours ago
Narelle Lambie and they are local guys. 👍🏻 View
Narelle Lambie - 7 hours ago
So happy this eyes sore is now in the right hands, good luck guys. Can’t wait to come and have a meal🥂🎉🎊🍺🍻... View
Opinion 9

Áine Ní Tighearnaigh - 8 hours ago
Its good to draw attention to the poor maintenance practices of big bureaucratic systems running housing. I can provide accur... View
What's On 9

Louise Saber - 8 hours ago
Meg McLoughlin next time you are heading to Willinga Park let me know! View
Opinion 42

Aaron Still - 8 hours ago
Rob Thomas clever way of putting it 👍 View
Gem Gemm - 10 hours ago
I am so utterly dumbfounded that people are upset over this? Like water is wet. It's absolutely a micro aggression and subtle... View
Kooms Sam - 11 hours ago
Hayley Marie Rianna Tatarelli hahah r u thinking what I'm thinking B1? View
Opinion 66

Shaun Cummins - 10 hours ago
Even a bee is noisy! View
lakefly - 12 hours ago
Rather than expansion, it should be shut down. These drones are not quiet at all. What real benefit do they really bring. Why... View
Daniel Oyston - 12 hours ago
Cue outrage ... View
News 2

Not The Mama - 11 hours ago
Why not knock it down and build two parliament houses on the site instead? :-P... View
Property 7

retep - 12 hours ago
With concrete a substantial source of environmental warming gases I would think the ACT government would be all over this. No... View
chewy14 - 12 hours ago
BJ, The developers build what the market tells them too. If there wasn't a demand for the units they are making, they wouldn'... View
News 8

@The_RiotACT @The_RiotACT
Fancy making the most of the beautiful autumn days here in the capital? There's plenty happening - so get out and about! https://t.co/GuOk85t9aP (10 hours ago)

@The_RiotACT @The_RiotACT
As Canberra's demand for housing continues to grow, are there too many new apartments on the horizon? One expert says no https://t.co/wOvLEBTlHx (13 hours ago)