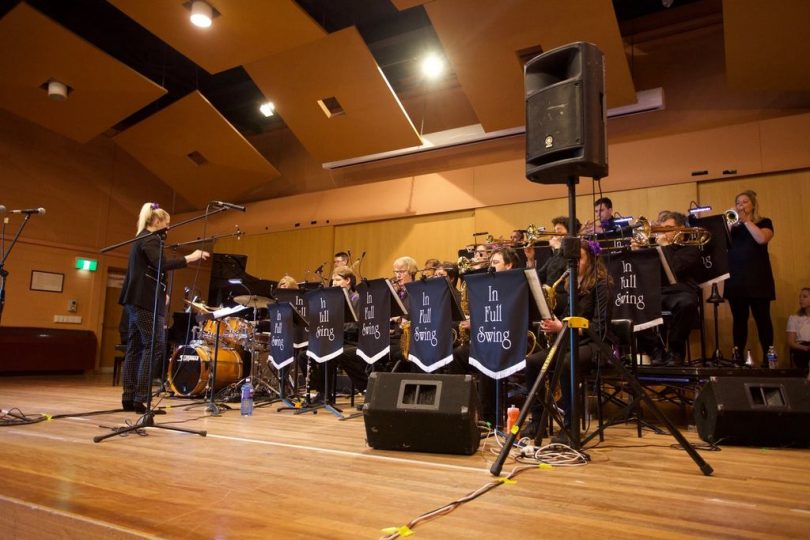 Summer might be drawing to an end, but there is still one more chance to see the perfect ‘Summer Sunset’, as Canberra Big Band Collective (CBBC) get together for one big jazz concert.

If you love Buble or Basie, come along to the ‘Summer Sunset’, which will be held this Saturday (3rd of March) and will feature three Canberra Big Bands: Blamey Street, In Full Swing and Spectrum.

Saturday’s concert will build on the success of the first CBBC concert, ‘Swing into Spring’, which was held in late August last year.

Beth Way, who is the musical director for In Full Swing as well as the CBBC coordinator, said that the concert last year was a huge success.

“’Swing into Spring’ was a great success with over 400 dancers and big band fans coming out to support live Big Band music in Canberra. We would like to thank all the musicians and music lovers that made our first Big Band concert ‘Swing into Spring’ such a success last year.”

“If you love the sound of a Big Band or jazz orchestra either to listen or dance to, then we would love to have the communities’ ongoing support for Canberra Big Band Collective events,” Ms Way said.

The musical director of Blamey Street, Leisa Keen, said that the CBBC will ambitiously be putting on four big band concerts spread throughout the year.

“In 2018, the Canberra Big Band Collective has decided to organise four concerts and has expanded the collective from four to six local Canberra big bands.”

Canberra has a thriving Big Band scene with nearly 10 community big bands, and more in the school system and universities. Canberra Big Band Collective aspires to bring these bands together from time to time to work and play together.

‘Summer Sunset’ will run from 6 pm – 9 pm, with doors opening at 5.30 pm at the John Lingard Hall, Canberra Grammar School. Food and drinks are available for purchase on the evening. 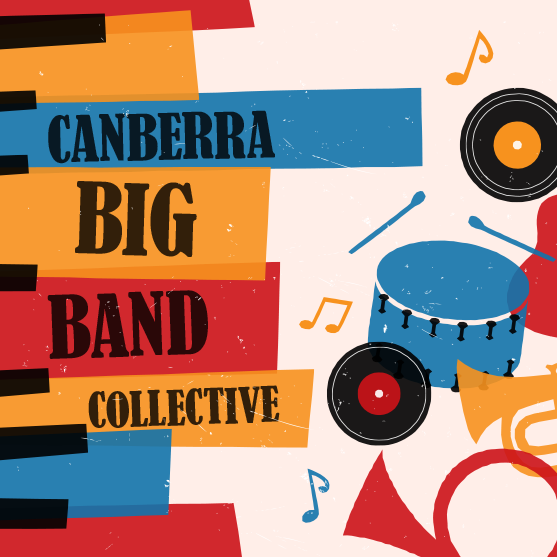 Thank you Lachlan Roberts and RiotACT of the reminder for this concert and what a great evening it was. The venue was “cosy” and a bit challenging for some of us “nostalgics” with hearing problems but when one is presented with the great talents and professionalism of big bands like Blamey Street, In Full Swing and Spectrum walking away is not an option.

Given the competition from other events on the night there was a good roll up and the casual atmosphere was perfect. Great to see the band members mingling with the crowd and helping with the catering too.

My favourite song was “Firecracker” which was the last one played by Spectrum – reminded me of classic stuff from Isaac Hayes and Lalo Schifrin. The gourmet sausage sandwiches and home made cakes were delicious.

I can’t wait to blow my trumpet in Blamey Street Big Band and listen to In Full Swing and Spectrum Big Band. Three big bands in three hours … buy your tickets online now!!!

Daniel Palmer - 14 minutes ago
Minus the fires, has me stumped why. View
The Garden, botanicus perfectus - 3 hours ago
Ann Gottaas View
Dee Small - 4 hours ago
Saw a young one on the O’Connor ridge yesterday... View
Lifestyle 16

@the_riotact @The_RiotACT
A 26-year-old accused of being in the car that hit a police officer near #Nimmitabel will also face a trial over a prison bashing, where an inmate was hit over the head with a TV and had boiling water poured over him https://t.co/13AFhMfcYJ (1 hour ago)

@the_riotact @The_RiotACT
The @ainslie_fc has big #redevelopment plans and the first step is a change to the Territory Plan https://t.co/T9Kcushdi3 (2 hours ago)