Police have confirmed that a house fire in Bonner in which three bodies were found was deliberately lit, saying investigators had found several ignition points inside the burnt-out property which they described as a horrific scene.

Superintendent Scott Moller, updating media at the scene in Peter Coppin Street today, also clarified that firefighters had initially identified bodies in the house when they fought the blaze as it engulfed the premises on Monday morning.

“The initial sweep by the fire crews established that there were three bodies in the house. Part of the process is to make sure the premises are structurally sound before anyone else enters and that’s why during the second search by police we formally identified the three people,” he said.

Superintendent Moller said that the three bodies were removed from the house last night after police concluded their forensic examinations and were now going though the process of formal identification.

He would not confirm whether they were a mother and her two children or whether next of kin had been located or notified. Neighbours have reportedly said a mother and children lived at the residence.

Superintendent Moller said there were a number of different seats to the fire ‘so we can certainly see that it’s been deliberately lit’.

Police were looking at all kinds of accelerants in their investigations.

Superintendent Moller would not say if the three bodies were found together but did confirm that police was exploring the possibility that they were deceased before the fire. He would not say if any triple 0 calls had been made from the house.

He said no one was in custody in relation to the fire and would not say whether the house was a rental property or not.

Police had spoken to neighbours who were helping them with inquiries but had no information about whether they had assisted in fighting the fire.

Superintendent Moller said police were investigating all avenues. “This investigation is complex, it’s going to be a significant investigation for us and be ongoing for some time and we’ll be following every lead that we can,” he said.

He praised ACT Fire and Rescue’s work to extinguish the fire, saying that firefighters had done a terrific job battling the flames throughout the house before having to extract themselves due to smoke and heat.

Describing the scene as horrific, Superintendent Moller said the fire had had a significant impact on all emergency services and police who attended, and that they were accessing the welfare support available to them.

Police were called to a residence in Peter Coppin Street, Bonner about 8.45 am on Monday after witnesses reported smoke coming from the house. 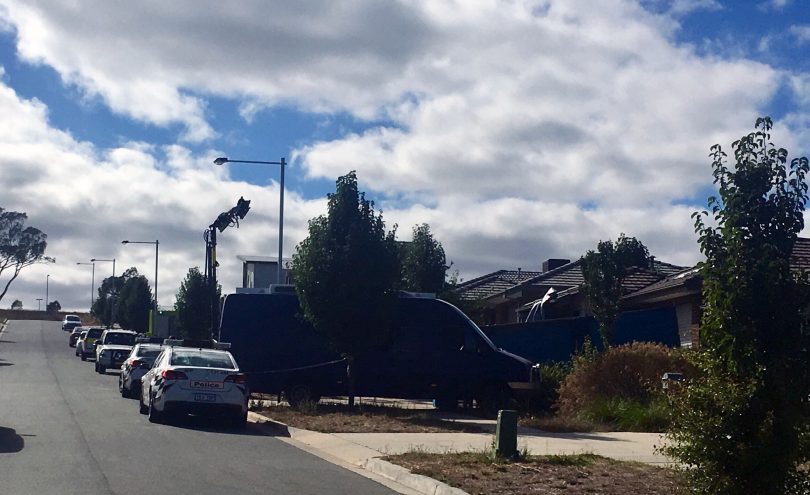 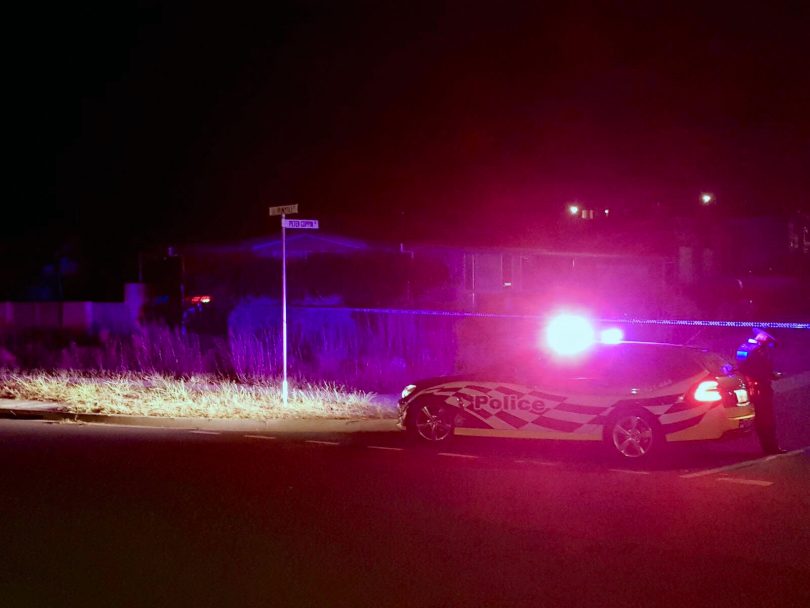 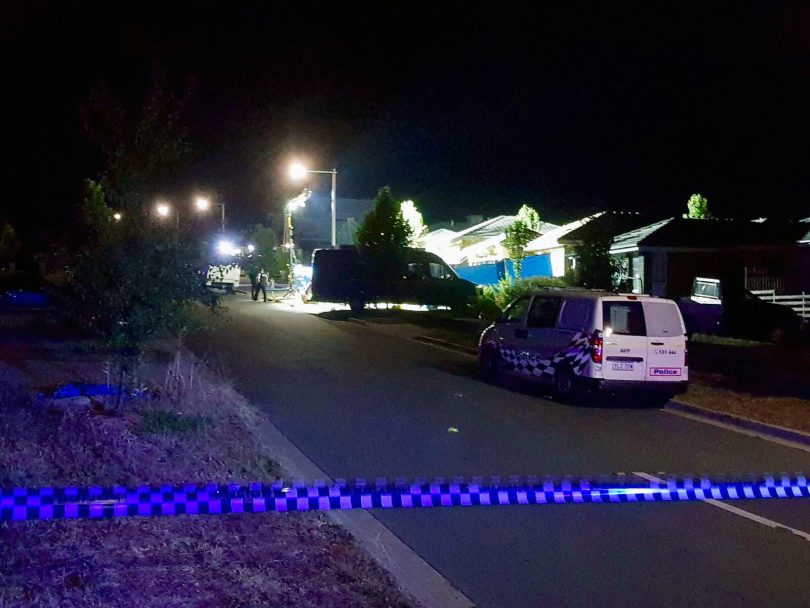 Superintendent Moller said a report was being prepared for the coroner.

The street was cordoned off and closed to traffic, and a crime scene remained in place.

Police are seeking witnesses and asking anyone with information about the fire to contact Crime Stoppers on 1800 333 000 or via the Crime Stoppers ACT website.

There appears to have been more house fires nearby today and another yesterday according to ESA website.

Varalakshmi Nathan - 46 minutes ago
Not every one rides a motorcycle. My husband had motorcycle and had fallen off and had bruises. Same with my son also. We nee... View
Jeff Smith - 3 hours ago
Woody Brenden Don't think Public Transport is better than it used to be for the average Tuggeranong resident. View
Jeff Smith - 3 hours ago
Tania Shaw Too true Tania. My bus use to take 12 minutes and two stops from Kambah straight to Woden, the bus changes in 2019... View
News 11

@The_RiotACT @The_RiotACT
Baseball at crossroads as Canberra Cavalry looks to work its way out of voluntary administration https://t.co/kCS2qm5vGb (22 minutes ago)