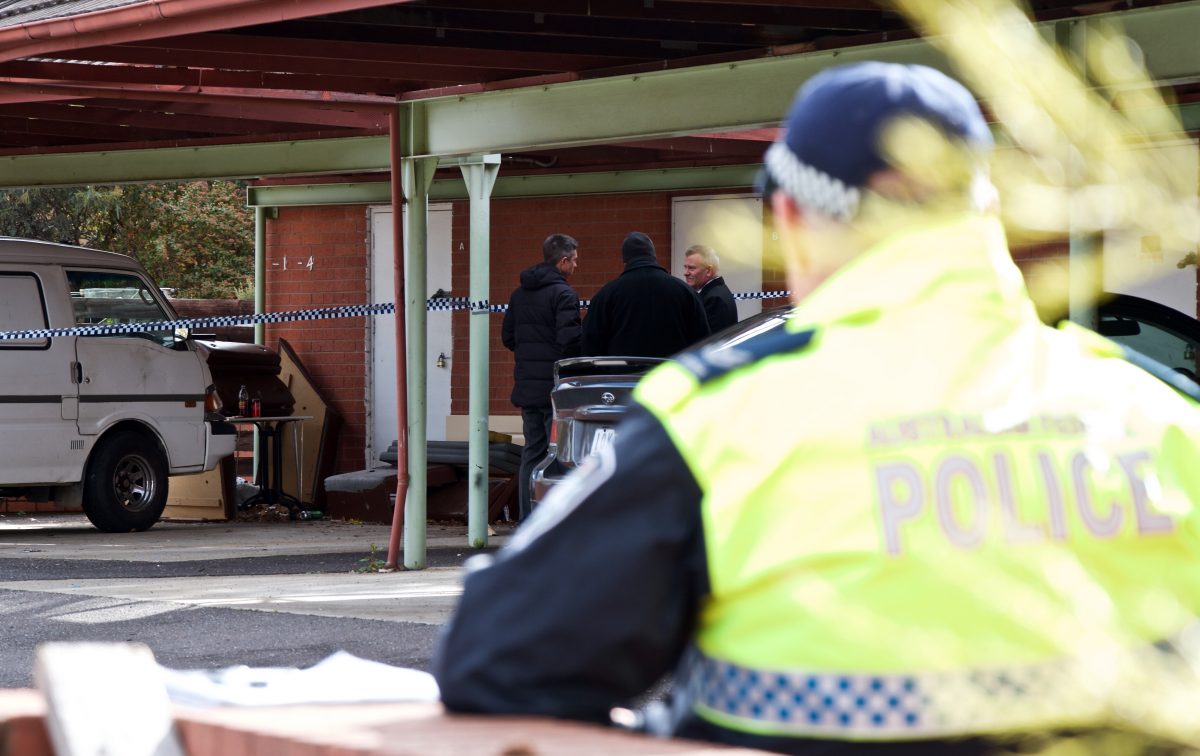 There’s been a breakthrough in the investigation into the targeted murder of a Phillip man almost 12 months ago, with ACT Policing charging a teenager with being an accessory.

Following a year-long investigation by detectives from the Homicide Squad, a 19-year-old Dunlop man was arrested yesterday (Friday, 3 June 2022) and charged with being an accessory after the fact to the murder of Glenn Walewicz in June 2021.

Mr Walewicz died from a single gunshot shortly after one or more people knocked on the door of his Mansfield Place townhouse in Phillip at about 11:45 pm on 10 June 2021.

A woman inside the home at the time of the shooting called the ACT Ambulance Service. Ambulance officers treated Mr Walewicz at the scene before taking him to hospital, where he died a short time later.

ACT Policing later called for anyone who had seen a silver 2006 Honda Accord sedan or groups of people around Phillip on the night of Mr Walewicz’s murder to come forward with information.

They recovered the vehicle crashed on Coppins Crossing Road, Denman Prospect, the next morning.

At the time, police said the murder was “absolutely” a targeted attack.

“There are a number of different motives we are following at the moment, but I will not go into the particular aspects of those motives at this time,” Detective Superintendent Scott Moller said.

The teenager is scheduled to appear in the ACT Magistrates Court today (Saturday 4 June 2022).

Anyone who has any information about the murder of Mr Walewicz is urged to contact Crime Stoppers on 1800 333 000, or via the Crime Stoppers ACT website. Please quote 6821216.