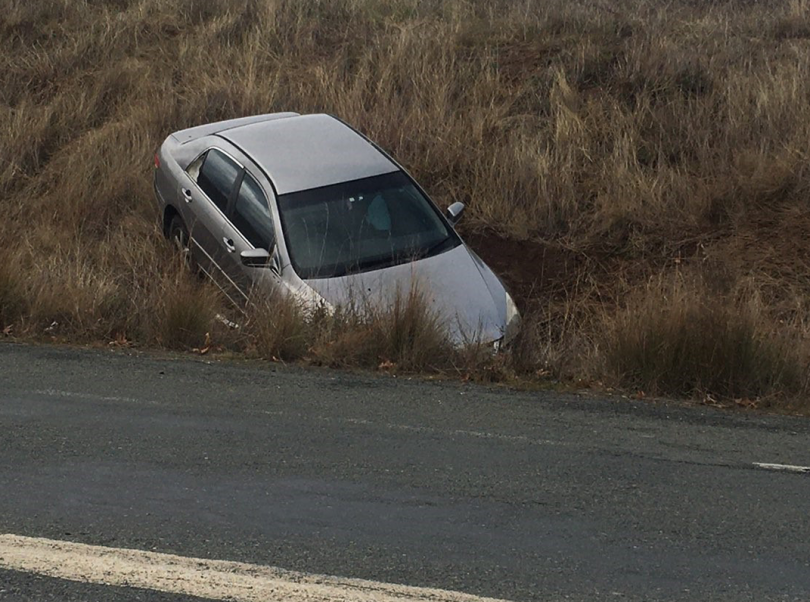 ACT Policing has released images of a silver 2006 Honda Accord sedan as part of the investigation into the death of 48-year-old Phillip man Glenn Walewicz. Photo: ACT Policing.

ACT Policing is calling for anyone who saw a silver 2006 Honda Accord sedan or groups of people around Philip on the night of Glenn Walewicz’s murder (Thursday, 10 June) to come forward with information.

Police recovered the vehicle – which they believe was in the Phillip area around the time of the murder – crashed on Coppins Crossing Road, Denman Prospect, the next morning (Friday, 11 June).

Mr Walewicz died from a single gunshot shortly after one or more people knocked on the door of his Mansfield Place townhouse in Phillip at about 11:45 pm.

When asked if police had some suspects and persons of interest in mind, Detective Superintendent Moller said, “there are a number of lines of inquiry we are pursuing at the moment, and I am confident that those lines of inquiry will lead us to the murderer”. 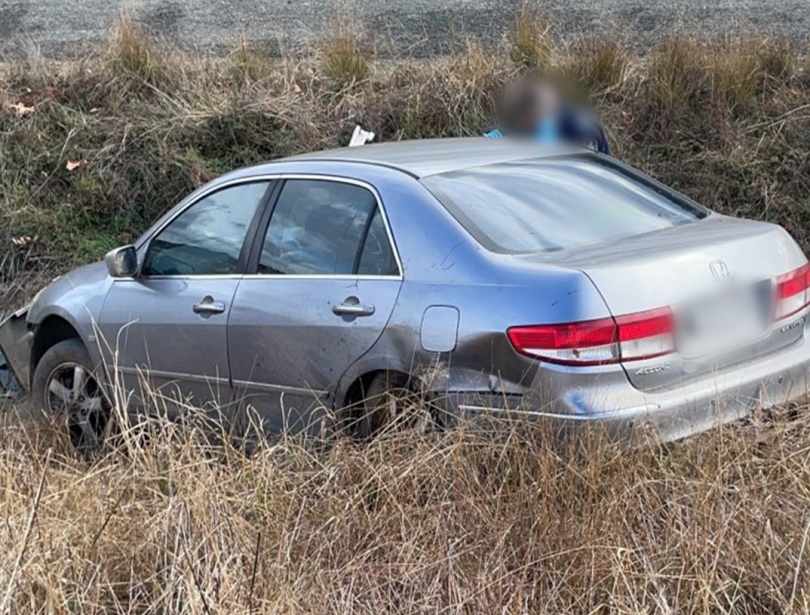 Detective Superintendent Moller did not confirm whether the Honda Accord was stolen, only saying that it had undergone extensive forensic testing over the last month. Several items were found in the car but a firearm has not yet been recovered.

Detective Superintendent Moller said he would like to speak to anyone who saw the vehicle in Canberra on the night of the murder.

“In particular, we would like to speak to anyone who may have assisted or spoken to the driver of the Honda after it ran off Coppins Crossing Road.”

Police are also appealing for anyone who saw a group of people in the area on the night of the murder, or the night after scanning the area with torches, to come forward.

It is not clear if it is the same group of people, Detective Superintendent Moller said. 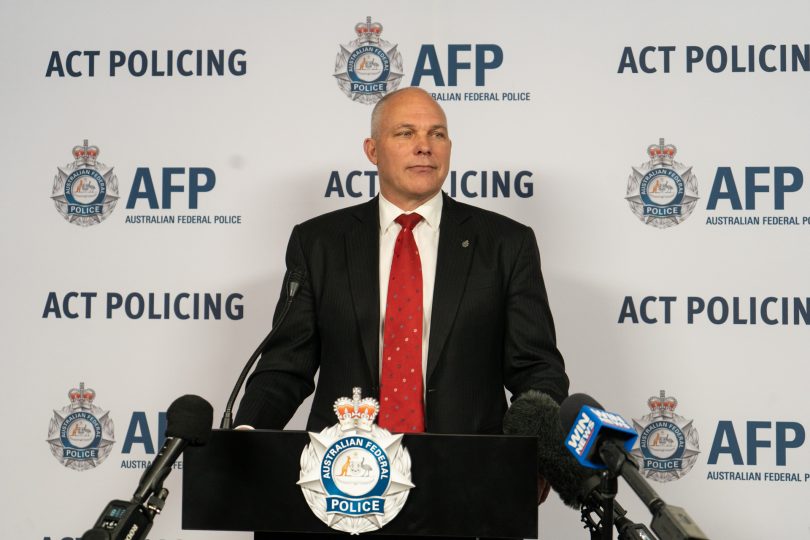 Detective Superintendent Scott Moller is appealing to the public for help in the murder of Glenn Walewicz. Photo: Dominic Giannini.

While it was “absolutely” a targeted attack, he said the murder is not linked to organised crime or Operation Ironside.

“There are a number of different motives we are following at the moment, but I will not go into the particular aspects of those motives at this time,” he said.

Police are also renewing their request to speak to anyone who knew Glenn Walewicz or has any information about his murder. Anyone with information should contact the Homicide Team directly on 02 5126 9590.

Great work again by ACT police – only asking for the public’s help & releasing photos more than a month after the event.

Yeah, why didn’t they ask us about this car before the murder, or before they knew about it?? I’ve seen CSI, this has taken WAY longer than 42 minutes. What a disgrace.