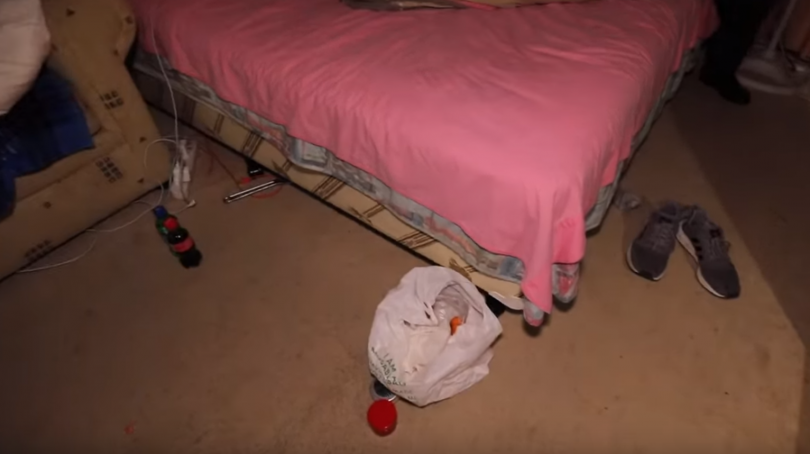 15 adult venues were subject to a WorkSafe ACT audit on 16 and 17 January 2019, which included follow up audits on the premises that were hit with prohibition notices last year.

Dangerous fire safety issues were found with inadequate or out of date extinguishers and some blocked fire exits, which Mr Jones said was a cause for concern for staff and visitors.

ACT Policing officers attended and assisted WorkSafe in conducting their inspection into one establishment after WorkSafe ACT was refused entry to the premises. Mr Jones said further regulatory action is being considered due to the seriousness of the incident.

“Like any workplace, it is critical that these premises remain safe for workers and patrons and WorkSafe ACT will continue to proactively audit such venues to ensure compliance with health and safety responsibilities,” Mr Jones said.

“I’d also like to remind workers that they can contact WorkSafe ACT at any time if they have concerns about safety in the workplace on phone 13 22 81.”