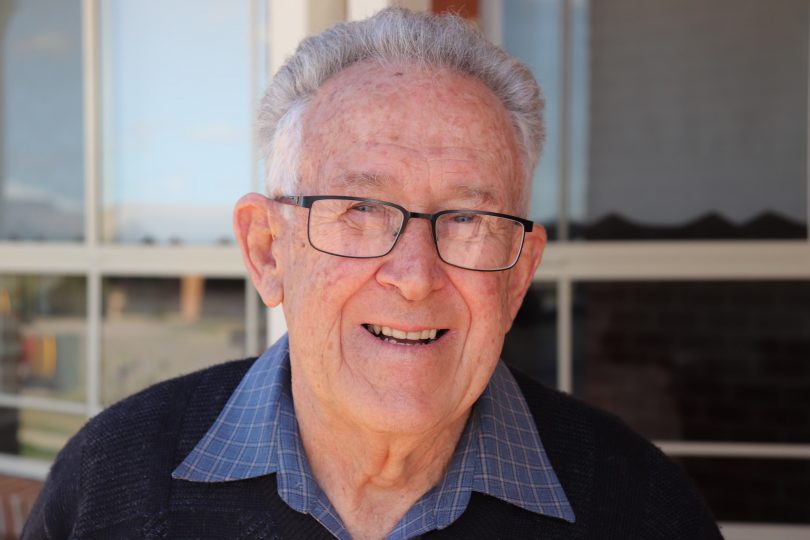 As a building surveyor, Bruce Harvey made sure new homes were on a solid foundation in Goulburn. Photo: Jeff O’Donnell.

Years ago when money was scarcer compared to today, Goulburn had an abundance of young blokes happy to cut wood, and collect wool and bottles to raise money for everyone in need. They paid for annual picnics for children from St John’s Orphanage, St Joseph’s Orphanage, and the Gill Home for Boys, and gave the wood to people feeling the cold.

One of them, Bruce Harvey, has wonderful memories from his 20 years working alongside his Apex mates. His time ended in 1982, when he turned 40.

“We had the Apex train and fairy floss machine over the years,” says Bruce. “For wool drives, early in the year we would drop off a bag to a property and go along after shearing season to pick up any donations, and we would give the property owner a Sunday paper. That went over very well.

“We made lots of money which went back into country schools and other things that were beneficial to people in the rural areas.”

Bruce came to know Goulburn from the ground up, literally and socially through Apex and his job with the then Goulburn City Council. He says compared to now, those days were less complicated. He helped bereaved families organise a grave for their loved ones, and made sure new houses were on solid foundations.

Before that, in 1962, he apprenticed to builder Ernie Saunders. Bruce was named NSW’s leading apprentice for carpentry. 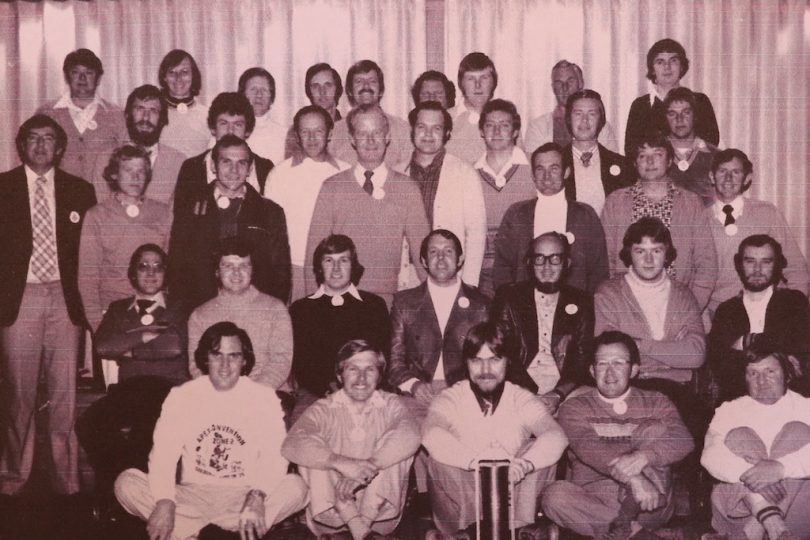 These days, a private certifier employed by the developer does most inspections.

“When that change was brought in to NSW, I remember saying to the staff in our department this would finish up as a disaster,” he says. “Well, since then we have had lots of disasters in buildings in Sydney. Now a commissioner has been appointed. He is stopping buildings being handed over [approved] because he has a lot more power and is going through things.”

The department was still running a night soil collection service when he arrived, which included a man collecting a pan from outside toilets. The night carter would take pans to a shed behind the jail, which still stands today, where he emptied each one into the sewer system. 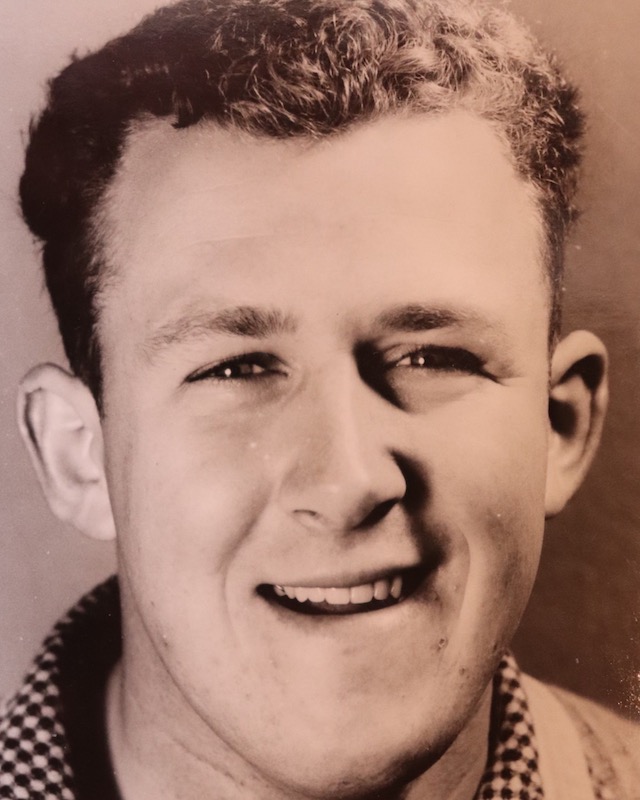 Home building has changed from those early days.

“When I first started, a home’s footings were dug by hand, and concrete came from a cement mixer onsite and were not to the size really needed,” he says. “But it is different today. There was no reinforcement in some of them. If you go back to older places, there were no footings under them. The building sat on the ground.

“A lot of Goulburn buildings are on clay, which expands and contracts with the weather so you get a lot of movement. There would not be many houses in Goulburn that would not have some cracking because of the foundation material.”

Bruce left the council in 1998 to join Tallaganda Shire, then later Mulwaree Shire. He returned to Goulburn following the amalgamation of the city and shire. In the latter stages of his local government career, he taught part-time at Goulburn TAFE college.

Long after his community service with Apex, Rotarian and builder Wilbur Clarke, a long-time friend, asked Bruce to help establish Growing Abilities in Bradfordville. The service helps people with disabilities and those who are socially disadvantaged through a horticultural enterprise.

Seeing the project through to completion – which included building a machinery shed and training rooms – earned Bruce Rotary’s Paul Harris Fellowship, which is quite an achievement for a non-Rotarian.