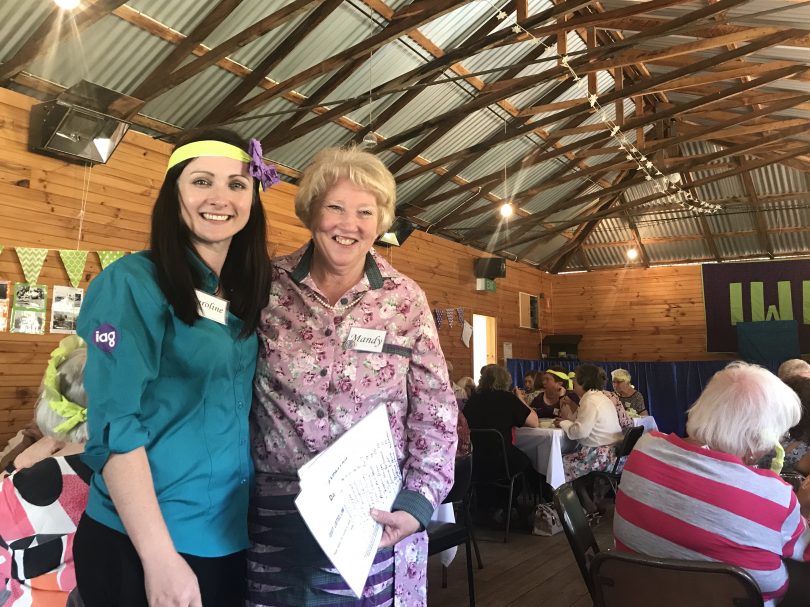 The locality of Gundillion, between Braidwood and Cooma, has received some much-needed generosity from the Brumbies & GIVIT Bushfire Appeal.

The Gundillion Hall is the focus of local community activities as the area does not have a village, and it played an important role throughout the bushfire emergency, with the Hell Hole and Jinden fires nearby.

The Gundillion Recreation Reserve Trust, which manages the Hall, registered with GIVIT, which connects those who have with those who need in a safe and private way. Through the GIVIT website, trusted Australian charities are able to request exactly what is needed by their clients. 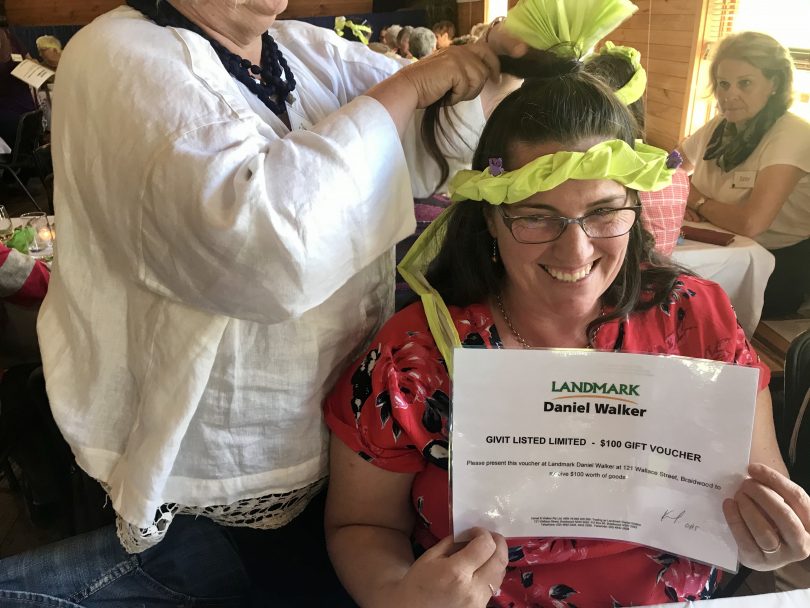 The appeal has been raising funds for communities affected by the bushfires across Brumbies country in south-east NSW, and a number of players and many club members have been impacted. All funds received by GIVIT go to purchasing essential items for those affected, and GIVIT buys locally where possible.

To date, the Appeal has raised $50,000 from generous club members, crowds and Brumbies sponsors.

“The beauty of GIVIT is that it’s needs-specific. Rather than inundating councils and organisations with unsolicited donated goods, GIVIT matches generosity with genuine need,” Ms Odgers said.

“In this case, Mandy O’Brien from the Gundillion Recreation Reserve Trust, identified that vouchers to a local rural supplies store would be warmly received by landholders whose properties were damaged or destroyed. With Brumbies funds we purchased the Landmark Braidwood vouchers, which were handed out at the International Women’s Day Lunch.”

Fifteen vouchers were distributed at the International Women’s Day event. As Mrs O’Brien noted, “These ladies had been directly affected by the recent bushfires and we’re just so grateful to receive your generous voucher”. 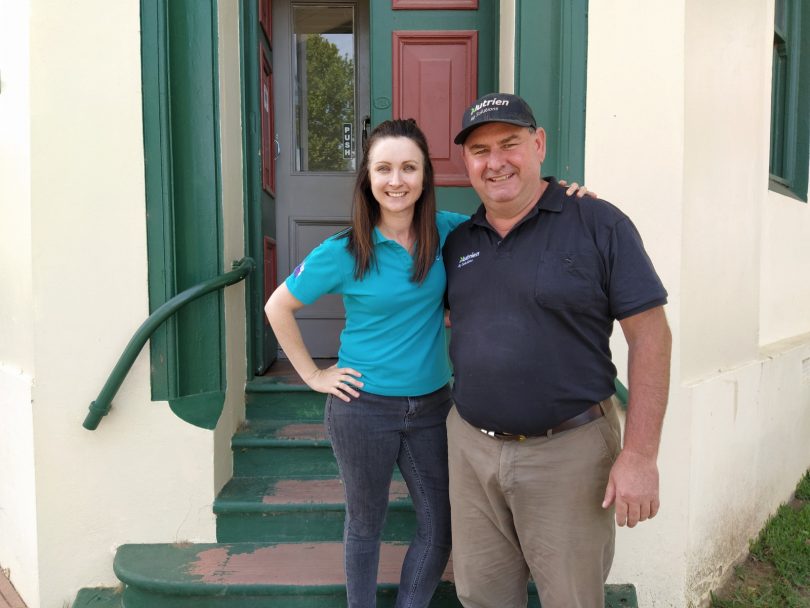 “One lady told me, after receiving the voucher, she was in tears and was truly touched to receive such a generous gift. The voucher would be used to buy some steel posts and chicken wire to replace part of the fence around her garden that had been burnt,” Mrs O’Brien said.

“The wonderful impact and lift that these ladies experienced from your wonderful generosity was heart-wrenching.”

Every woman had a different story and reaction, some saying they had received no other financial support, and it was very touching to think someone was kind enough to donate money to GIVIT so they could purchase the Landmark vouchers and present them to the people in the most need.

Gundillion is an isolated area, but what makes the region remote and perhaps unique in this region is the lack of any community focus point such as a small town, village or hamlet. 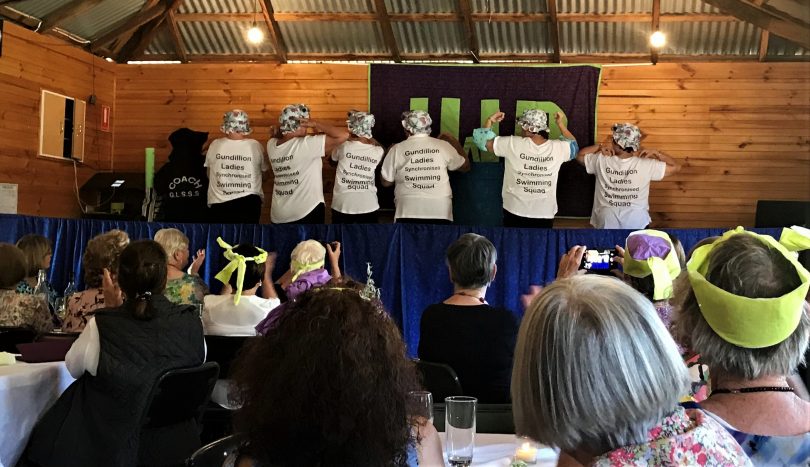 The Gundillion Hall hosts and supports the full spectrum of local residents’ needs and activities, including the elderly, women’s activity and exercise groups, a community library service, occasional dances, a venue for enthusiast groups such as Car and Motorcycle Clubs and a very popular children’s Christmas Party that draws participants from as far away as Braidwood and beyond.

The International Women’s Day sees about 100 women enjoy a “day off” laughing, chatting and socialising. For some residents, the Hall is the only practicable opportunity to regularly engage socially with the wider community.

Mrs O’Brien said: “The importance of the Hall and its value and commitment to the local community was highlighted in the fires in recent weeks when the Hall was used to feed the firefighters. It was also a gathering point for locals to come together support each other find out the latest information as to where the fires were and find out where help was most needed.

To support people affected by the bushfires, visit GIVIT.

The RiotACT Thank you for the mention. It was lovely to see so many smiling faces 💜