In uncertain times,
we give you certainty.
7 November 2022 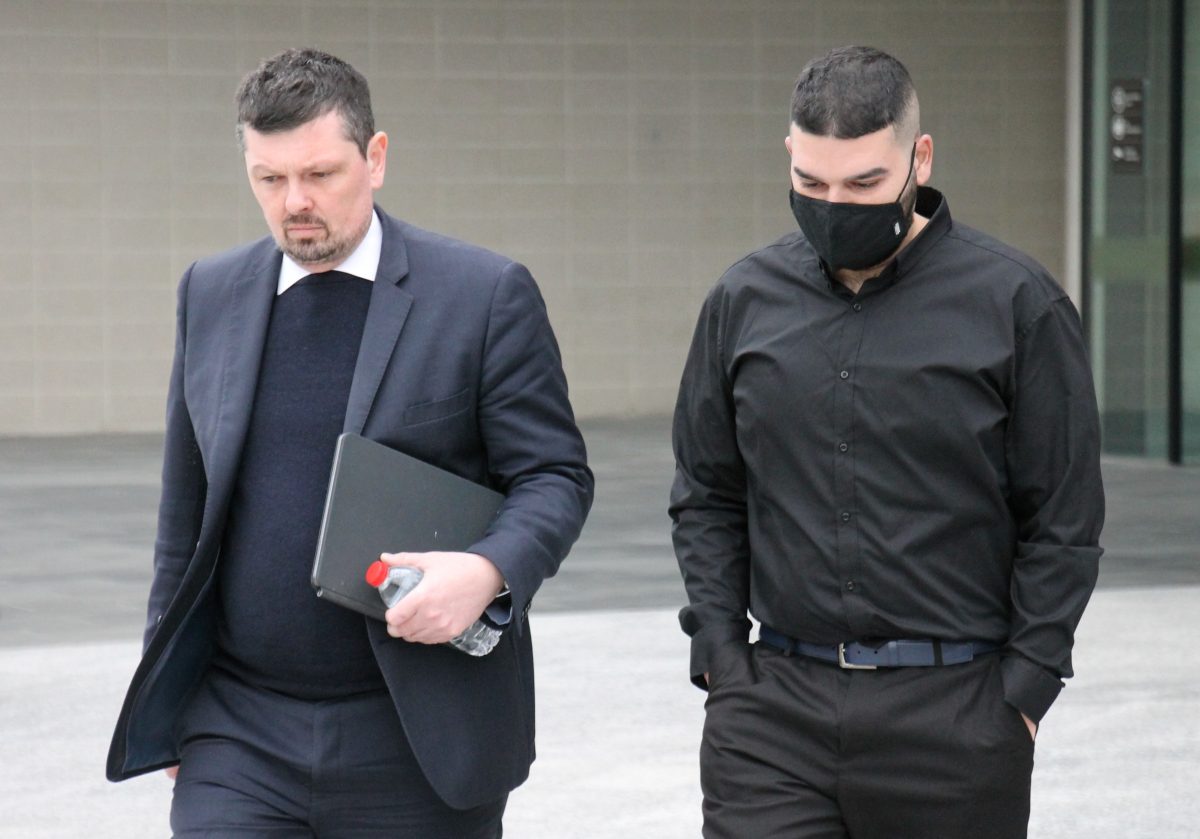 A businessman involved in the violent enforcement of a drug debt avoided spending time behind bars when he was sentenced, but will have to spend hundreds of hours performing service for his community and pay a large fine.

Omar Haddara had pleaded guilty to a charge of aggravated robbery by joint commission. On Monday (7 November), he was convicted and sentenced to a two-year, seven-month intensive corrections order, a community-based sentence.

Justice David Mossop also ordered him to perform 400 hours of community service and pay a $7500 fine.

“The sentence I have given you is one that keeps you out of jail, and in that sense, it’s very lenient,” the justice told him.

Haddara has already told the ACT Supreme Court an old acquaintance told him the victim owed him money, so he agreed to help get it back.

“You’re a weak dog and your debt has just doubled and you’re getting flogged when I see you,” Haddara said in one message to the victim.

A co-accused also messaged the victim and said he owed him $600 for cocaine.

A woman called Jennifer Hanson was told about the debt and lured the victim to her home in Moncrieff on 26 August 2021 under the promise of drinks.

Haddara joined his two co-accused and another unknown person at the house. The victim tried to flee when they went inside, but he was held on the floor and didn’t fight back when he was punched multiple times in the face and hit three times on the head with the baseball bat.

The victim suffered injuries during the attack, but at one point, Haddara stepped between the others and the victim to try to stop him from getting hurt.

“I feel bad for him and I wish it didn’t happen,” he has already told the court.

When cross-examined, he was pressed on why he had become involved in the “drug debt”.

He said he “wasn’t thinking straight” at the time and felt like he needed to help his co-accused.

Hanson, 28, has already been sentenced to a 16-month ICO on a charge of being knowingly concerned in the robbery. 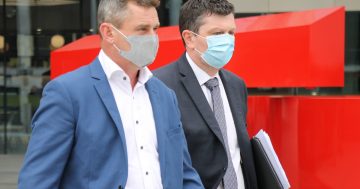