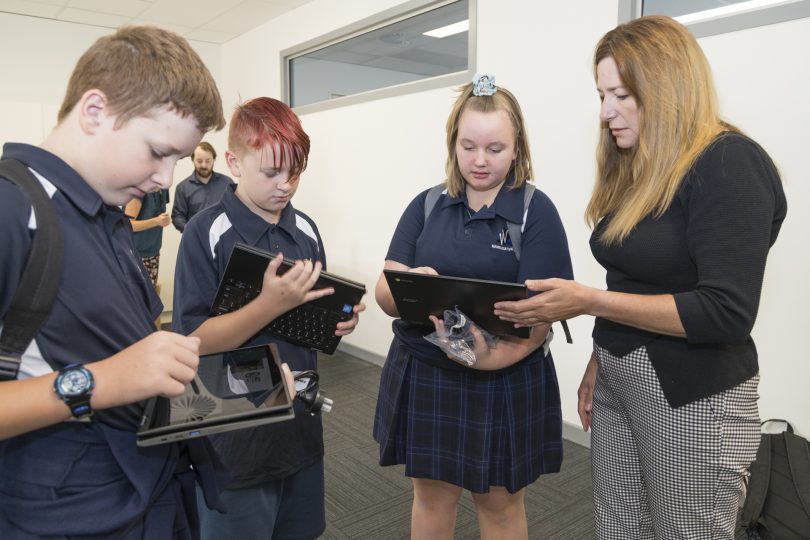 Education Minister Yvette Berry has estimated close to 650 jobs will be created under the program.

“One of the priorities for the program will be to improve the capability of schools to manage events like the bushfire season we’ve just experienced,” she said.

“Labor will work with school communities, including staff, parents and students, to complete upgrades that respond to local interests and needs.”

Non-government schools will be able to access a low-interest loan of up to $200,000 backed by the ACT Government to fund sustainable upgrades to school facilities including solar panels, battery storage systems and hot water heat pumps.

A fortnight ago the Canberra Liberals pledged an extra $16 million for the Catholic school system over four years.

A targeted business assistance program for local GPs including rate reductions and energy rebates will incentivise practitioners to extend their opening hours and ensure more services are bulk-billed, according to the Canberra Liberals.

The incentives for GPs are estimated to cost $7.2 million from 1 January 2021 until the end of the Parliamentary term but will be constantly reviewed.

The average family would save $200 a year under the program, Liberals leader Alistair Coe said.

The targeted program will also extend to pharmacists in a bid to have them operate for longer hours, while the ACT’s access to the National Immunisation Program will be expanded to give more vulnerable Canberrans access to free and affordable flu vaccines.

The Liberals will also spend $150,000 on a trial to connect Canberrans with GPs who have free appointments, and $5 million over two years to ensure people with chronic illnesses can link up with their GP and other specialist services.

The ACT has the lowest rate of bulk billing services in the country and the second-highest rate of people who defer trips to the doctor because it is too expensive, he said. 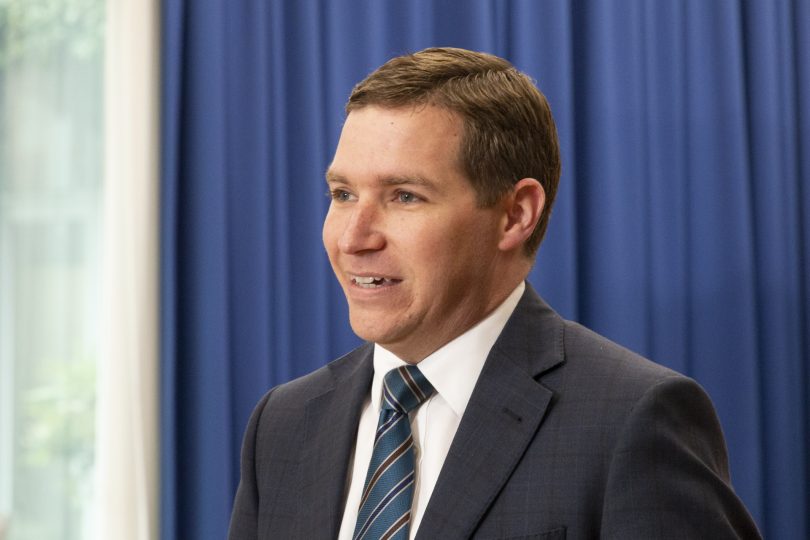 The low rate of bulk billing providers in the ACT was acknowledged by Health Minister Rachel Stephen-Smith, who said there were not enough GPs in Canberra.

The government has been providing bulk-billing incentives and rates have increased from just over 51 per cent in 2009 to almost 64 per cent in 2019, she said.

Labor will also provide nurses at Canberra’s walk-in centres with targeted stroke training at a cost of $410,000 over the next four years.

The Liberals will instead give the Stroke Foundation $720,000 to extend their programs.

Greens push for Labor to go further on childcare

The ACT Greens have pushed their senior coalition partner to expand its proposed one day of free childcare for three-year-olds, calling for the Government to match the current 15 free hours a week for four-year-olds.

“We think this should happen sooner, in the 2021 school year, so that more children can access this important learning development, sooner,” ACT Greens Education spokesperson Johnathan Davis said.

Labor says this is the first step towards reaching the 15 hours target.

Labor received $14,000 worth of donations from the Australian Workers Union NSW Branch at the end of last week. The ACT branch of the Construction Forestry Maritime Mining and Energy Union dumped $50,000 into Labor’s campaign a fortnight ago.