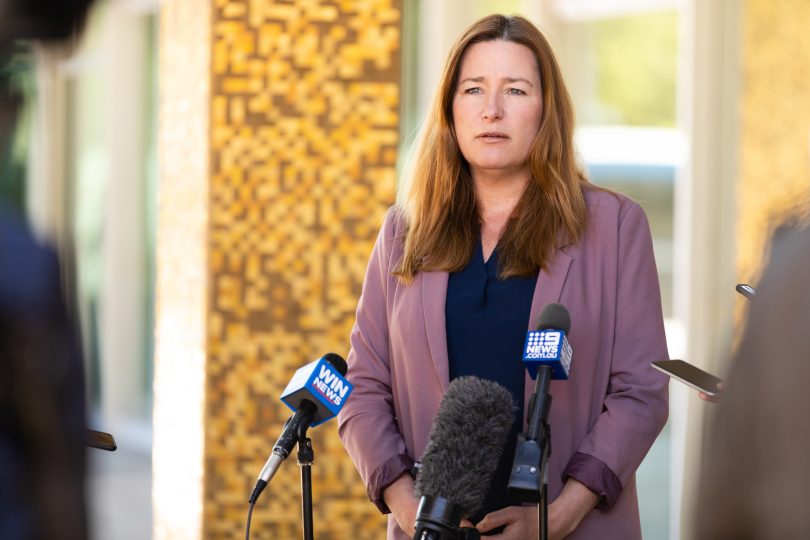 The Campbell High School community is in mourning after the tragic news a 16-year-old student passed away in hospital on Thursday afternoon (18 October) following a terrible accident on Mount Ainslie.

Around 11:20 am, emergency services and park rangers were called to the scene after reports a teenager had been injured.

The 16-year-old student was in the school’s physical education class when the accident occurred just before midday. It is believed the boy suffered a head injury and was taken to Canberra Hospital where he passed away a short time later.

Rangers closed the southern end of the summit trail on Thursday afternoon while the incident was examined.

Ms Berry said she would reveal appropriate details once the police and the Education Directorate conclude their investigations about how the incident occurred.

Ms Berry said she had spoken to the “very, very upset” family on Friday morning (19 October) and had offered them all the support that was available.

“This is quite sad for the family and the school community so I want to make sure their privacy is respected so they can come to terms with this,” she said. “We have offered all the support that is available and that will continue for some time. We just want to wrap around that school community and family as much as we can.”

The boy’s family have requested that his name not be released and have asked for privacy as they come to terms with their loss.

We are LIVE from the Legislative Assembly where ACT Education Minister Yvette Berry is speaking to the media about the death of a Campbell High Year 10 student at Mount Ainslie yesterday.

In an email to parents, Campbell High School principal Steve Collins encouraged everyone to support each other as a community and to reach out and support those around them.

Ms Berry said the school had resumed classes this morning, and counselling and support are being provided to students, staff and families at Campbell High School today.

Ms Berry said she had not discussed with the school whether they would suspend PE classes at Mount Ainslie and said the community should not be worried about safety concerns at Mount Ainslie.

“We are not the Bush Capital for nothing. We have got some fantastic outdoor areas and we encourage the community to enjoy them.” 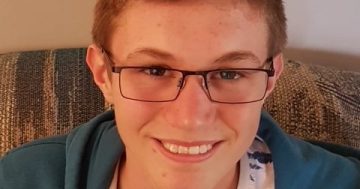 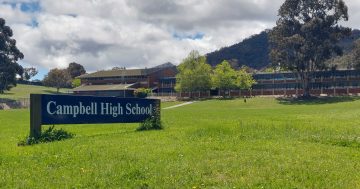