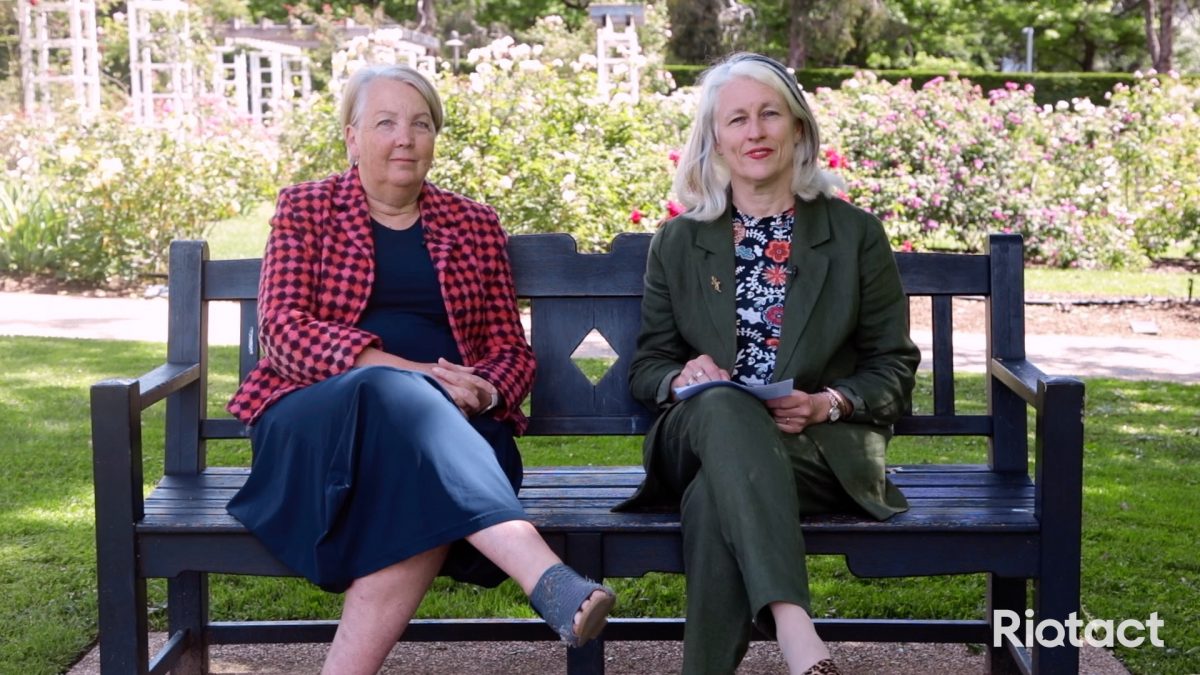 National Capital Authority chief executive Sally Barnes has news for opponents of the ongoing development at West Basin: it’s not going to stop, and furthermore, it’s what Walter Burley Griffin and Marion Mahoney Griffin planned all along.

Speaking to Region as part of our Canberra 2030 series on people shaping the city for the next decade, Ms Barnes says the development on the western side of the lake has been in the works for a long time and envisioned for even longer.

“The original Griffin plan has places for people on the western side of the lake,” she says. “The Griffins came from Chicago, with a big body of water. We are probably the only city in the world with a large central water body where we don’t utilise it much, it’s a bit difficult to get down there, put your toes in the water, hang out, enjoy a coffee and appreciate nature.

“They’d always planned for more of that in West Basin. I’m not sure why it didn’t happen and why, when city centre was planned, it didn’t come closer to the lake.”

As part of its responsibility for maintaining and enhancing the national capital, the NCA has planning approval for a range of designated areas including Lake Burley Griffin and its foreshores, the National Triangle and the road reservations of the city’s main avenues and approach routes.

In 2006, the City to the Lake project began consulting on development of the southern parts of the CBD. The project initially included a new convention and exhibition centre, a city stadium, the realignment of Parkes Way to facilitate enhanced public access to West Basin and Commonwealth Park, and the creation of homes for 15,000 new residents over the next twenty years.

The Government has made it clear in subsequent times that neither a city stadium nor a convention centre are on their short-term infrastructure plan, but Henry Rolland Park has been completed and further development of the West Basin waterfront is proceeding apace.

Seaplane landings have received approval and within the next decade, residential development is likely on the ACT Government’s timetable. Again, Ms Barnes says there’s nothing wrong with that providing it’s small scale and done well.

“West Basin has wonderful views across the lake and it’s perfect for people with young families, empty nesters, anyone who wants that inner city experience. It’s fantastic real estate and that’s OK because it’s being used and it’s being loved.”

The pace of these plans has garnered strenuous opposition from those who would rather the lake remained largely untouched, but Ms Barnes remains unmoved.

“We’ll have to agree to differ,” she says of criticisms that she is not acting in the city’s best interests when decisions are made about, for example, seaplane landings.

“The NCA is always thinking about the city in the long term, what kind of city it’s going to be. Even if we are just a small provincial city, can we make this the best little city in the world?

“Even a small city has a centre, a heart, a place that is marked with more people. If we want a sustainable level Canberra we have to go up as well as offer opportunities for large blocks, smaller blocks, townhouses.

“I don’t think people should be frightened. If done properly it will be beautiful,” she says.

While concerns about losing green spaces are understandable, Ms Barnes says that good planning significantly mitigates those risks. Mixed use should enhance access and increase usage of public spaces and she believes that’s essential for our future.

“In ten years’ time, beyond being the coolest little capital, I hope we’re a place where younger generations want to come, we’re a little bit hip.

“If we don’t get that next generation who find the place attractive, who can see themselves here as young people, with careers and then families, if they don’t set up businesses where we embrace commercial activity, it’s a pretty dead heart.”

This is about Canberra Yacht Club and its members demanding West Basin for their exclusive use at the expense of all Canberra users.
West Basin belongs to all of us!
You show ’em this aint on Sally!

Interesting that there was no justification for pushing other users out of the Lake so a small elite can travel by seaplane, when we have a perfectly suitable airport.