I just caught the end of an interview on 666 ABC Canberra radio this morning with Brumbies CEO Andrew Fagan. He said next season the Brumbies will be wearing Canberra on their jerseys? Not sure if this is the return of the ACT Brumbies of old, or maybe just the ACT government buying sponsorship (eg. Canberra Stadium)?

With the Brumbies set to play a trial match in Darwin in 2011, maybe they’ll be rebranded as the Territory Brumbies.

Given how much money the ACT Government has given them, this is the least they could do 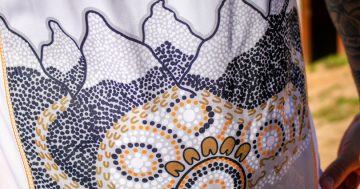