In uncertain times,
we give you certainty.
5 July 2022 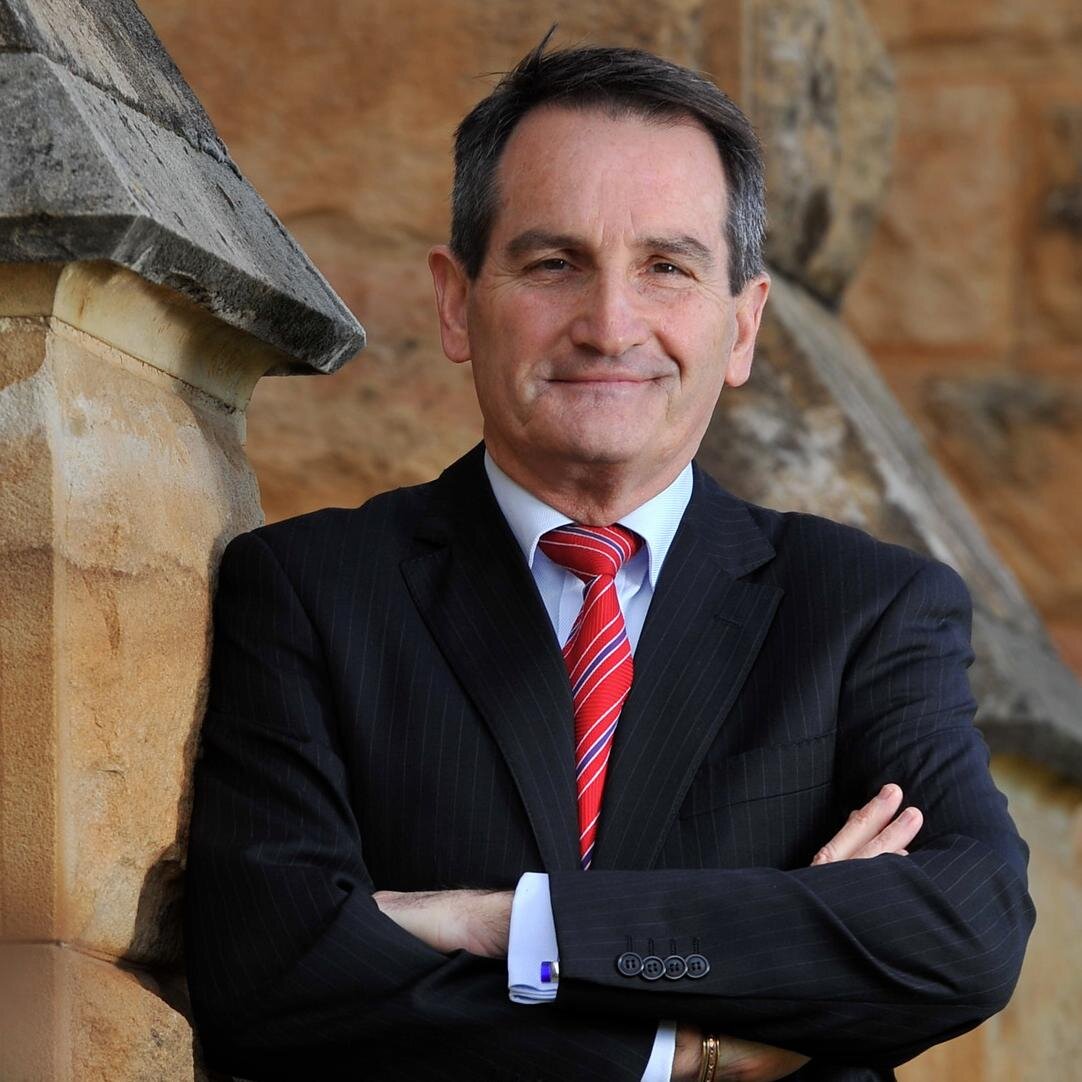 You would expect adverse findings by a Royal Commission would prompt serious change. Not when it concerns the Catholic Church in Australia.

That is the conclusion likely to be drawn when the church’s Plenary Council convenes for its second and final assembly this week. All indications are that change will be largely superficial, limited to a few less contentious topics, with big issues ignored in what has been a tightly managed and manipulated affair.

The locally produced Plenary Tracker online forum will run again each night at 7:30 pm during the second assembly from Sunday, 3 July to Friday, 8 July.

The Plenary Council was convened in the wake of the Royal Commission’s damming findings and strong urging that the church address its systemic failings. The Commission’s recommendations were effectively a demand on behalf of the Australian community that the church makes itself ‘fit for purpose’ in contemporary society.

The sad irony of the current situation is that the large bulk of the Catholic community supports the calls for reform, not just in the areas identified by the Commission, but on many related matters that impact how the church functions as a pastoral and administrative entity.

When consulted at the start of the current process, the Catholic community overwhelmingly called for significant change. They also made very clear that they had little or no confidence in the current leadership of the church in Australia – its bishops.

The Plenary’s many convoluted processes have unfortunately modelled the same behaviours and attitudes that led the faithful to vent their lack of confidence in local church leaders. It has been clearly demonstrated that the bishops have been determined to tightly control the processes, agenda and outcomes of this exercise.

They are about to reap their reward – perhaps in more ways than they might expect or hope.

After a first assembly, roundly criticised for having an irrelevant agenda, ridiculously convoluted processes and questionable integrity, the second and final assembly is about to start, with many of the same criticisms being made.

The Catholic community is being urged to lower their expectations – something of a change from an earlier statement by leading Archbishop and protagonist, Mark Coleridge, that nothing would be off the table.

In many ways, the whole process can be likened to an old-fashioned tableau performed in a middle ages town: much excitement and earnest expectations, colourful and archaic in its procedures, and participants are encouraged to believe they are on an honest journey of discovery when all the time the real drama and business is sorted out behind the scenes, essentially controlled and manipulated, not by the ugly sisters but by a troupe of scheming, dishonest bishops, squabbling and jousting among themselves, with the bullies likely to win the day.

And all the time, ordinary Catholics are encouraged to think this is serious and genuine. The difference is that in today’s world and church, the people in the pews are increasingly active and assertive. They are not taken in by such unseemly spectacle.

Rather, they know just how much of a missed opportunity the Plenary Council looks like being. But that does not surprise because they have long determined that the mediocrity of their faith’s leaders is not the essence of their faith.

They also know that there are bigger games in play.

In an unprecedented development, Australian Catholics have realised that they are at one with the Pope and it is the bishops who are on their own. Pope Francis does not want this type of faux consultation (the fancy word he uses is ‘synodality’).

He wants to hear from and trust the people. He has made clear he wants significant reform and is savvy enough to realise that change is most effective when it addresses an organisation’s culture and is not just top-down.

By inaction, Australia’s bishops have revealed their reluctance to take the Francis path. It is now clear many are intent on ‘sitting out’ the rest of the Francis pontificate. What the Plenary Council process has revealed is that they cannot imagine a different church and to the extent they can, it frightens them. So, the stakes are high. The bishops are at odds with their boss and their people.

Terry Fewtrell is a member of Concerned Catholics Canberra Goulburn.

Is it any wonder that the recent release in last year’s census showed a 10% decline (compared to 2016 figures) in those who have a “religious affiliation”. 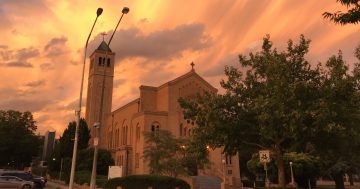 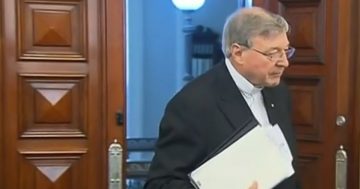 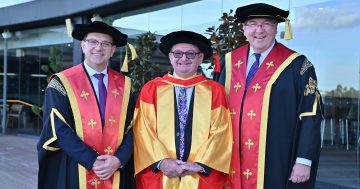