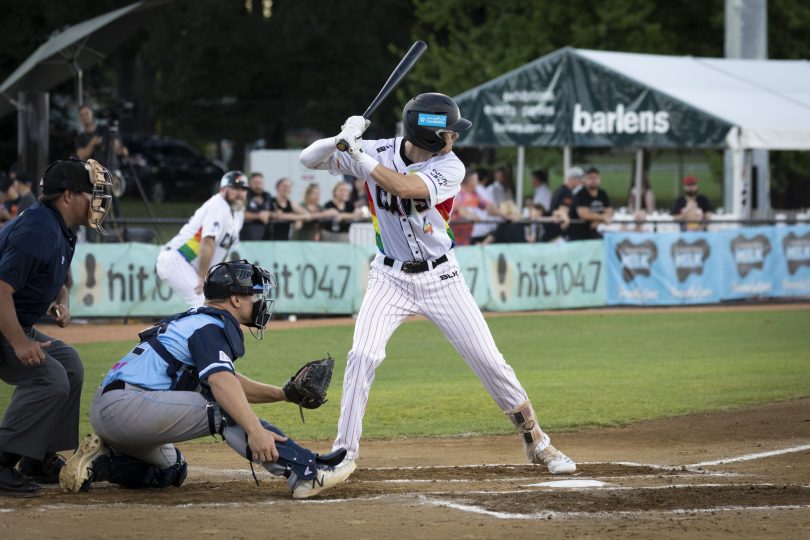 The Cavalry has made Pride Night an annual celebration following the success of last season’s inaugural event.

“It’s important for us to emphasise that our game days and sport are open to absolutely everybody, and it is somewhere they can be comfortable being themselves,” said Cavalry general manager Sunny Singh.

“We want to celebrate our community’s diversity. Whether participating, watching or volunteering, an individual’s sexuality shouldn’t matter.”

Sunny said the Cavalry’s fans have been overwhelmingly supportive of the initiative.

“We’re a community-based club, not only by name, but by nature and we are happy to be trailblazers for other clubs in the ABL [Australian Baseball League],” he said.

“To be able to show that the LGBTQI+ community has the backing of our playing group and staff says a lot about the leaps and bounds we’ve made over the years.”

The Cavalry won the match against the Blue Sox on Saturday night by 8-4.

The team is now in a four-game series against the Brisbane Bandits, with a game on Friday, 5 February in Brisbane, before heading home to continue the series in Canberra at MIT Ball Park on Saturday, 6 February at 7 pm, and Sunday, 7 February at 1 pm.

The Cavs need to win just one of the four matches against Brisbane to reach the ABL playoffs. 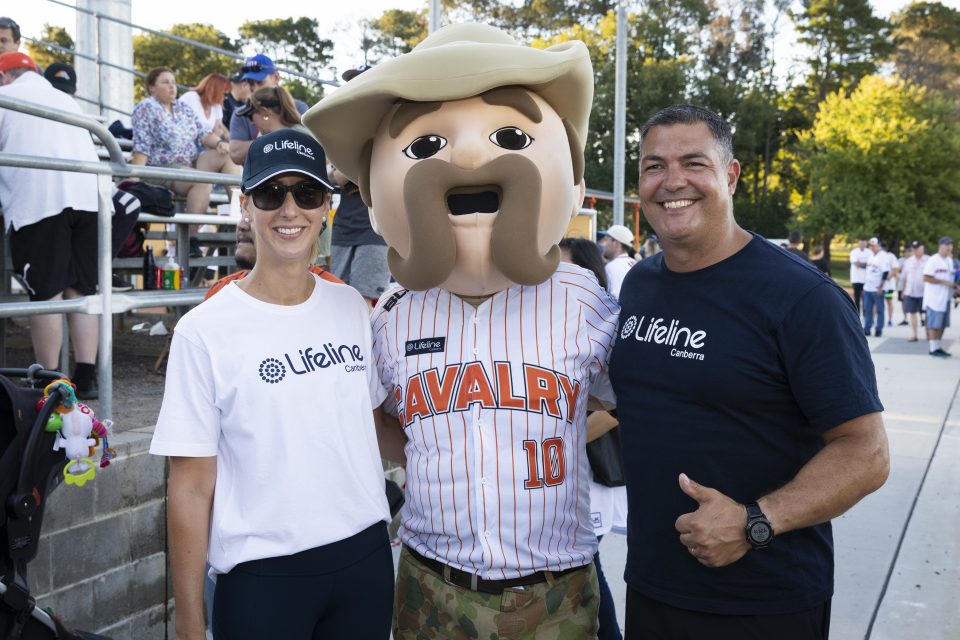 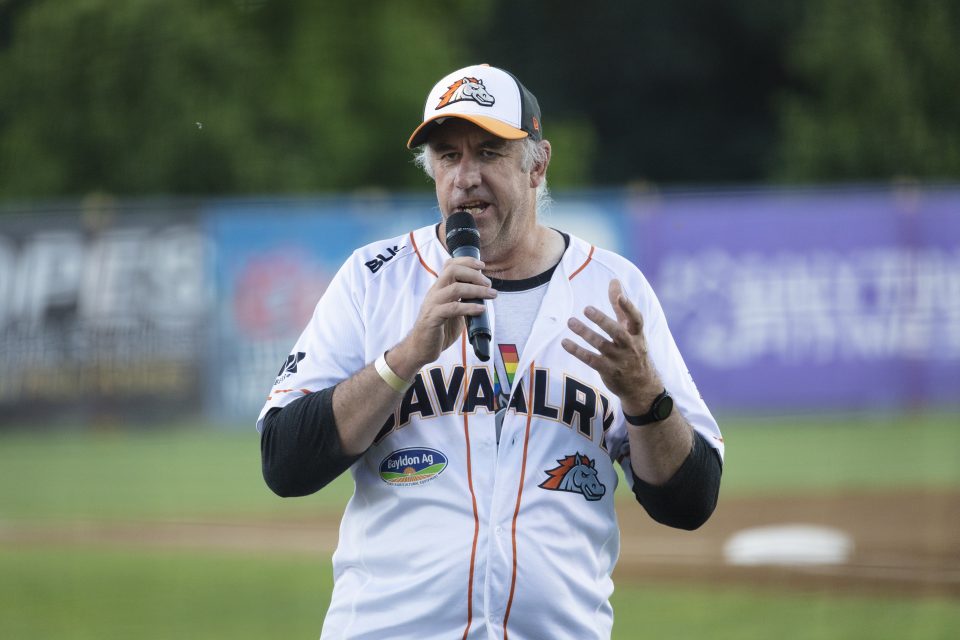 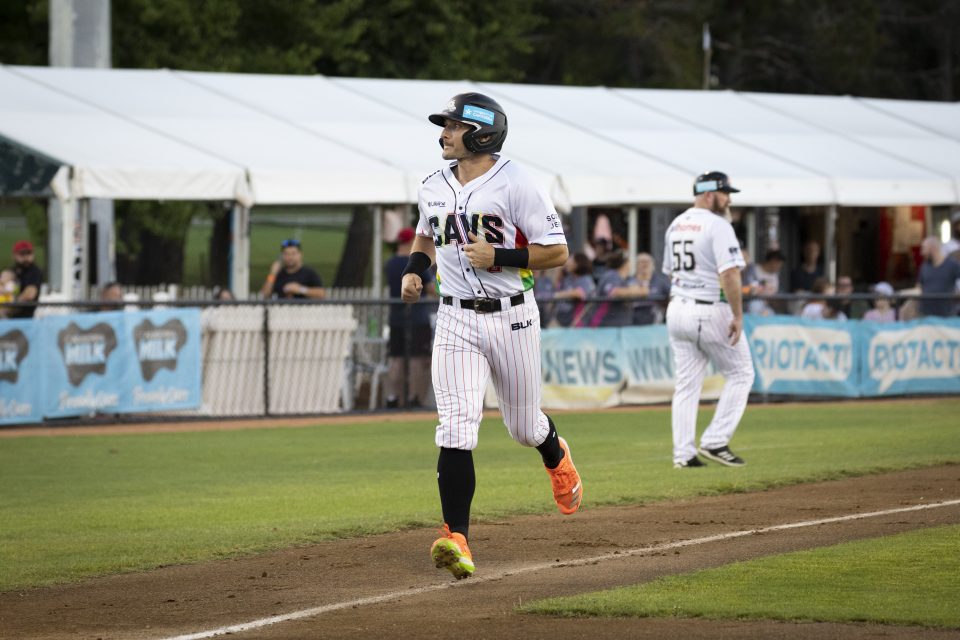 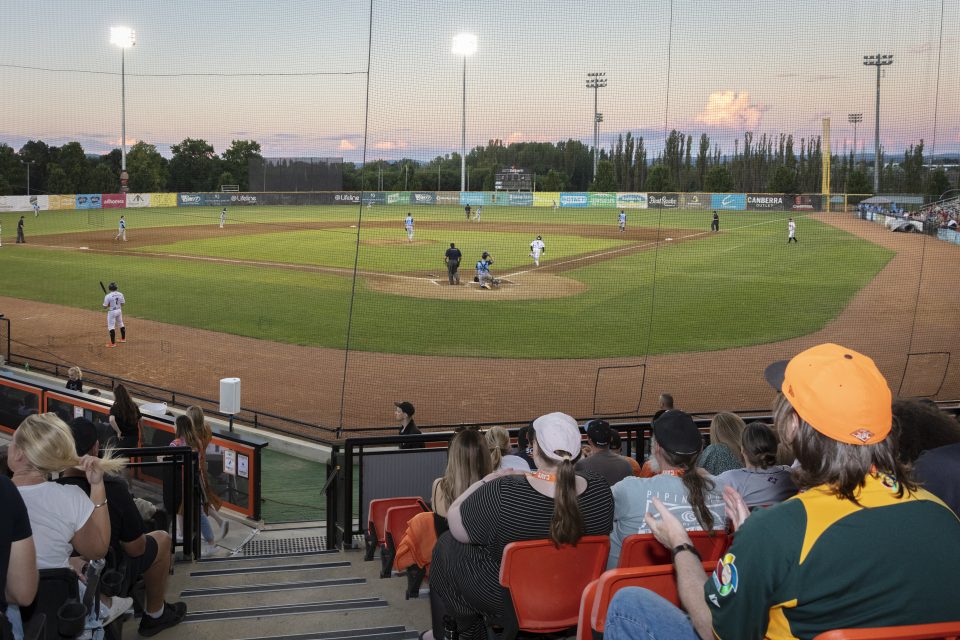 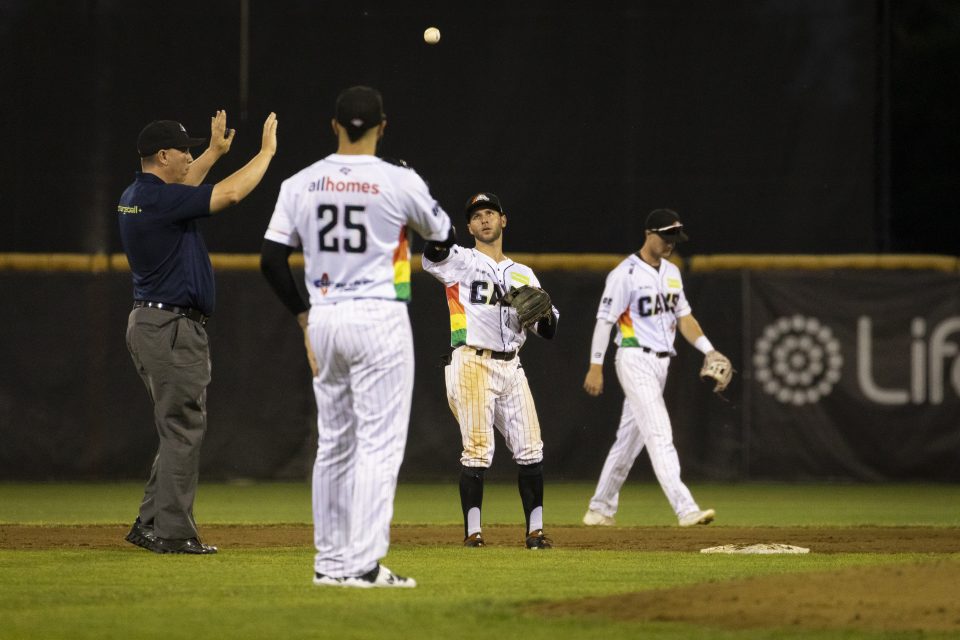 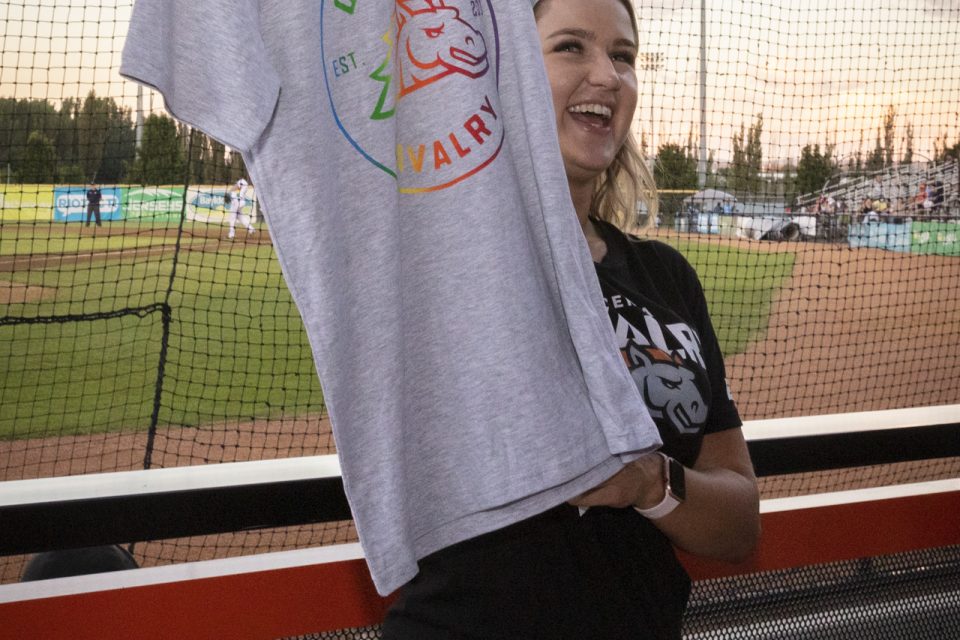