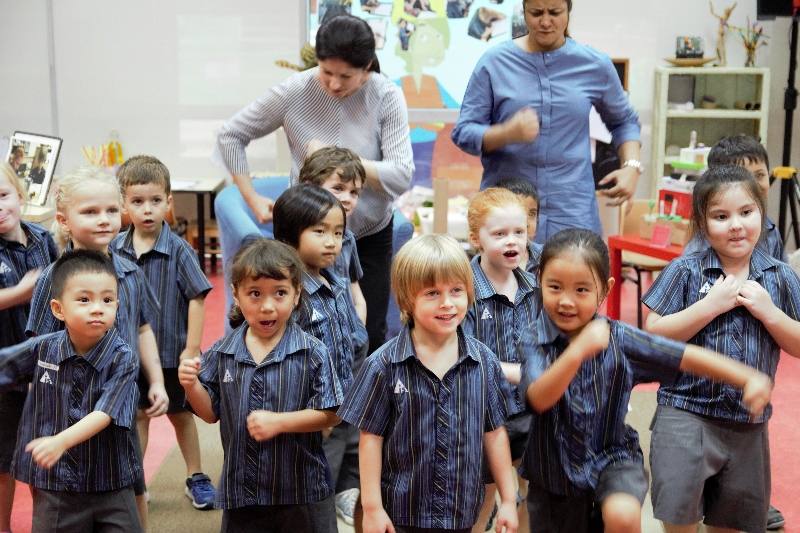 Innovative Canberra startup company Skoolbo launched a new global children’s television program during a visit to Singapore this week as part of an ACT business delegation.

The educational program for young children, known as Preschool Play, has been likened to a modern version of Sesame Street and was launched at the Australian International School in Singapore.

It features more than 500 eight-minute educational episodes of singing and dancing designed to be played to 3 to 5-year-olds in the morning to give them a fun start to the day.

“Skoolbo and its team of 12 writers, graphic artists and developers, some of whom are fresh graduates of University of Canberra, Australian National University and Academy of Interactive Entertainment, have done a fantastic job creating this new way for kids to learn,” said Chief Minister Andrew Barr.

“Skoolbo worked collaboratively between Canberra, Singapore and Houston to develop Preschool Play, which features more than 1,200 songs in English, Mandarin and Spanish.”

Pictured below is the English cast of Preschool Play, comprising a team of singers and performers from around the world. 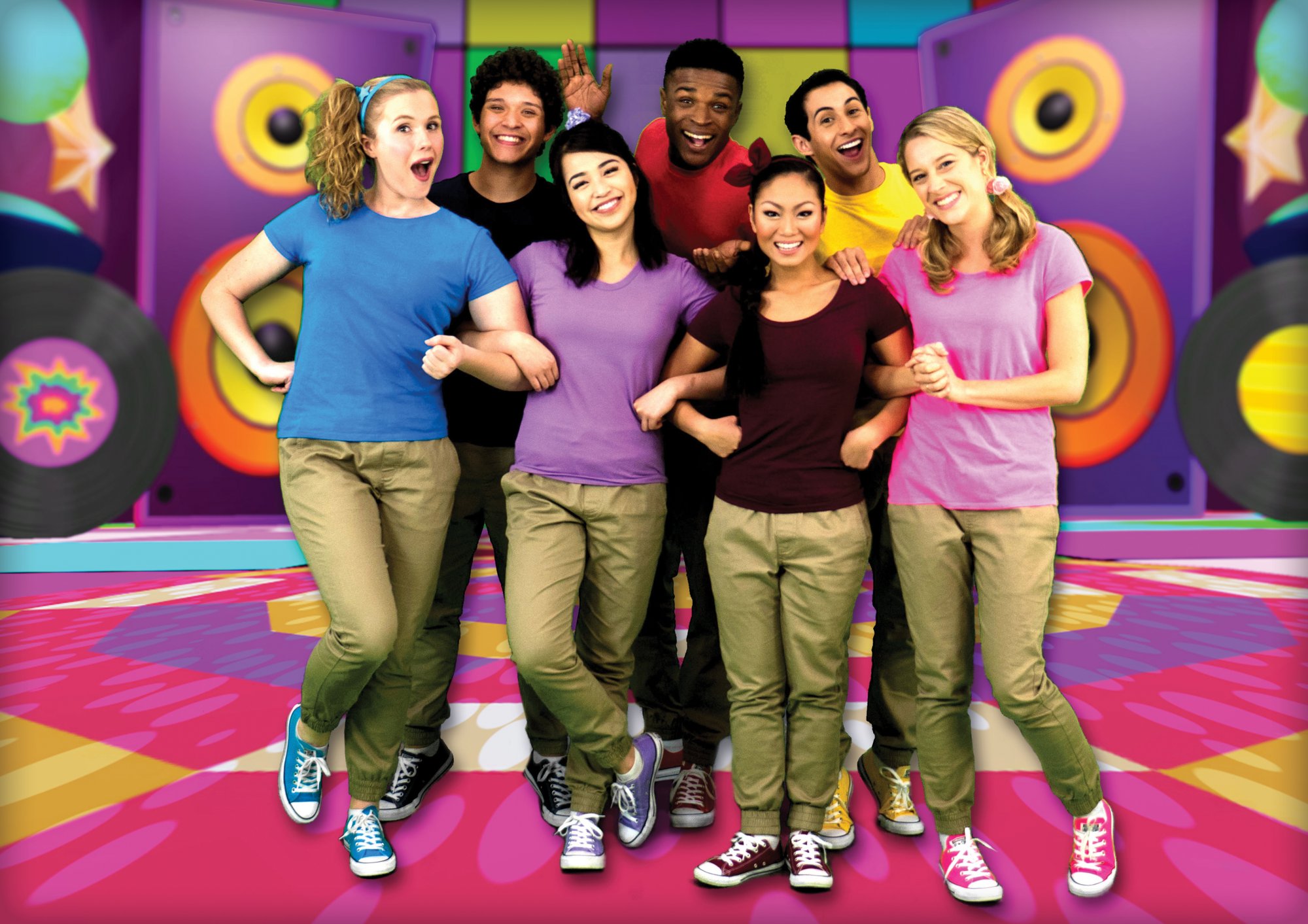 Canberra innovator Shane Hill founded Skoolbo in 2010 and is also the founder and CEO of the popular Mathletics program (3P Learning) which he started from his garage in early 2003.

Skoolbo’s mission is to “positively transform educational outcomes for millions of children” and the company currently has offices in 13 countries including Australia, Singapore, America, India and China.

Mr Barr said the success of Skoolbo also highlights the importance of the ACT Government’s ongoing investment in supporting local innovators and entrepreneurs.

“Skoolbo has benefited from the CBR Innovation Network, established by the ACT Government with Canberra’s leading tertiary institutions to foster and support local start-ups,” he said. Pictured below is Mr Barr with Shane Hill. Mr Barr said that Skoolbo was one of 15 Canberra businesses to pitch their goods and services to more than 100 Singapore-based investors during this week’s delegation. It was the ACT’s largest delegation to the country to date.

He said that more opportunities are now available to local businesses thanks to the direct international flights between Singapore and Canberra.

“Visitors from Singapore increased by 73.5 per cent in 2016 after regular flights between Canberra and Singapore began and the ACT Government is looking to encourage more two-way visitation,” Mr Barr said.

“During this trip, I have met with Singapore Airlines to discuss the success of these flights up to this point and the possibility of increasing the number of flights out of Canberra.”

Mr Barr said that the focus of flights to Singapore has been on passenger services but there are also clear benefits to international air freight services.

“I have toured the freight facilities at Changi Airport to further understand the infrastructure requirements needed to cater for international air freight,” he said.

“The introduction of international air freight to Canberra Airport has the potential for 293 more jobs in the ACT and an ongoing economic benefit of up to $37 million a year to Canberra and the region.”

Top photo: Children at the Australian International School in Singapore get the first sneak peek into Skoolbo’s fun-to-learn and active song and dance program, Preschool Play.

Pictured below is a still of a performance from the Preschool Play program. All four photos were provided by Skoolbo and are copyright Skoolbo Pty Ltd. Tina Maree Williams - 24 minutes ago
My other half and I saw the writing on the wall when the eyesore of Whitlam increasingly impinged on our view driving down Wi... View
Demi Naylor - 8 hours ago
Well.. you know.. f they can afford a house or find one suitable to rent.. View
Julie Macklin - 8 hours ago
Marc Edwards That can made it worse for public transport. It's okay for those living nearby, but for people in other parts of... View
Opinion 65

Marc Edwards - 10 hours ago
Maybe the Berra Party View
Paul Leins - 11 hours ago
Sure, just bet a former liberal will be a real check to his mates in the liberal party 🙄 View
Michael Ilsley - 11 hours ago
Glad to see him engaged in the community after the tragic loss of his son. View
What's On 1

@The_RiotACT @The_RiotACT
The Canberra Hospital Expansion project start is within sight. Will it deliver the goods, and on time? https://t.co/VlDl3D7QxQ (49 minutes ago)