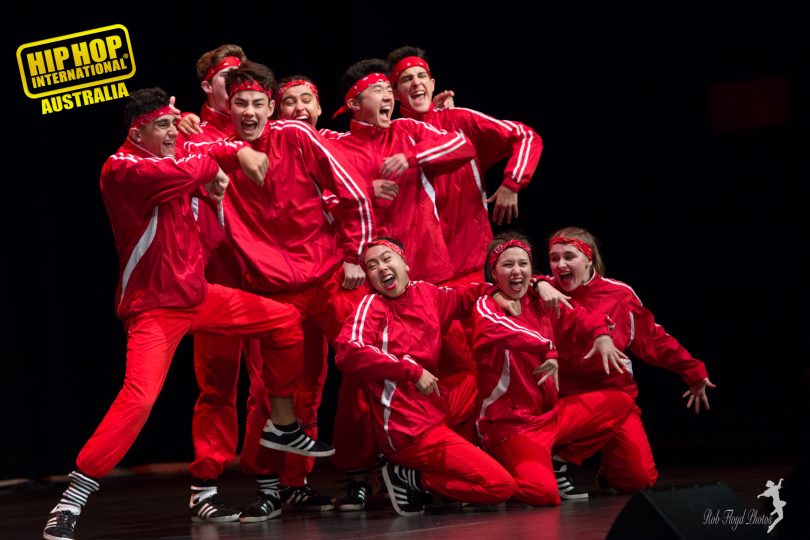 Project Beats’ Hip Hop Dance Studio crew, Project One is headed from the school’s home base in Civic to represent Australia at the World Hip Hop Dance Championship held in Phoenix, Arizona, in the USA from the 5th – 11th of August 2018.

After successfully competing at the ACT qualifiers and recently at the National Championship held in Brisbane, Project One won the chance to represent Australia at the celebrated dance event. They will join over 4,000 of the world’s best dancers, with dance crews from over 50 countries gathering to compete to capture the world title and international bragging rights, while Hip Hop icons, artists and celebrities make appearances and perform.

The nine-member dance crew which has danced together since 2016 are aged between 16 to 18. Robert Aspinall, Jason El-Khoury, Zoe FitzGerald, Wendy Nguyen, Joshua Page, Jade Schmutter, Ryan Telfer, Amanda Vanderkleij and Andrew Xu not only dedicate their evenings to dance, but also juggle college, family, friends and casual work.

Project Beats Director, Chippy Lo said, “I personally competed in the 2012 World Hip Hop Dance Championship. Back then Project Beats was just a local hip-hop dance crew dancing in street car parks. This event changed that scenario and influenced what Project Beats is today. Project Beats is now the first and only hip-hop street dance studio in Canberra. Teaching real hip-hop, not just as a dance but also as a culture. Being able to build and share the knowledge I’ve learnt from this event has been a blessing. I’m so excited for Project One to be able to experience this in the USA, and I’m looking forward to what we get to share with our local community upon our return. We will be experiencing hip-hop culture from all represented countries, as well as participating in workshops with international artists.” 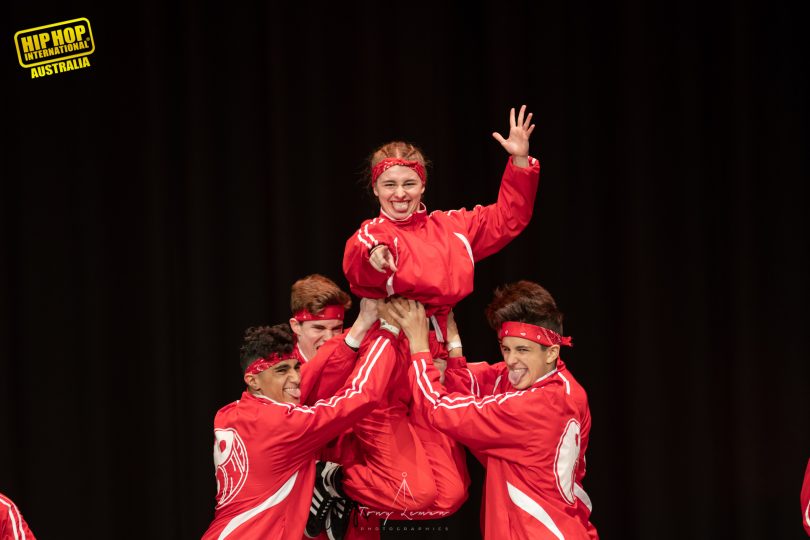 The Project One crew shared that “The hip-hop scene in Canberra may be small but it is extremely supportive. We have all been dancing alongside each other for a long period of time and as a result of this, we have managed to create such amazing bonds with all the other dancers around Canberra. Anytime any of us has an amazing opportunity like this one, the whole community teams together to support them.”

As for the journey to make it to this level, Project One revealed: “The journey definitely has not been an easy one. There has been blood, sweat and tears to get us where we are today.”

“The feeling of improvement after training so hard is amazing as it feels like everything we have done has paid off. It definitely grows our hunger and drive to grow as a team and as individuals. With starting from competitions based in Canberra, to ones that brought us to Sydney, and now this competition that has brought us to Brisbane and is now bringing us to America is absolutely incredible.”

“Last year we did this exact competition that’s bringing us to America, and we placed second last in Sydney. This left us devastated, but instead of us giving up, we used that devastation into training as hard as we could. We are so proud of each other because we couldn’t have grown so well if it wasn’t for that competition. We also couldn’t have made it without Chip Lo, as he is the one who pushes us to our limits but also cares for us as though we are his own children. Everyone at Project Beats Dance studio is also such large contributors to our improvement as they are always supporting us no matter what we do. Finally, the people who we are most grateful for is Project One ourselves. We’re like a family and we do everything together, nothing would have been achieved without each and every member of this crew.” 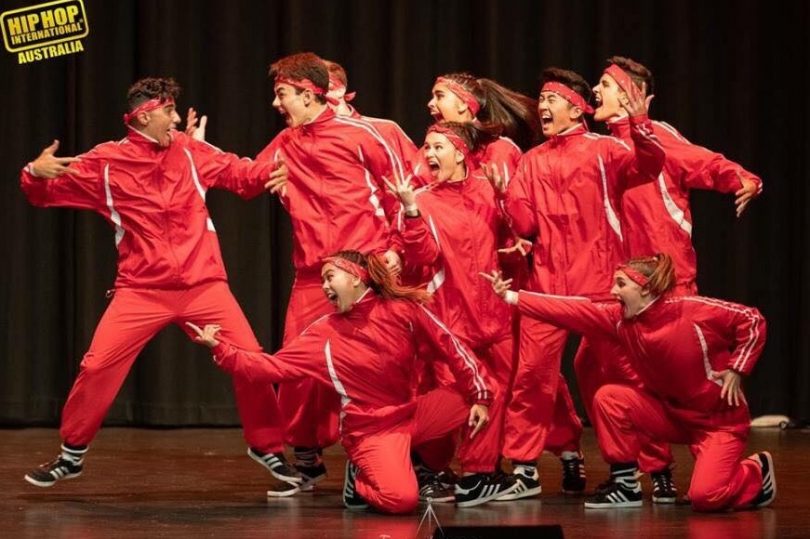 To help get Project One to the World Hip Hop Dance Championship, they are asking for donations. Visit https://www.gofundme.com/helpprojectonehhi or www.projectbeats.com.au for further information.

@The_RiotACT @The_RiotACT
Misplaced for decades, the drawings and meticulous records of Goulburn #architect EC Manfred eventually saw the light thanks to the dedicated efforts of #volunteer historians, plus a little bit of luck https://t.co/Ga0Bn2B66D (26 minutes ago)