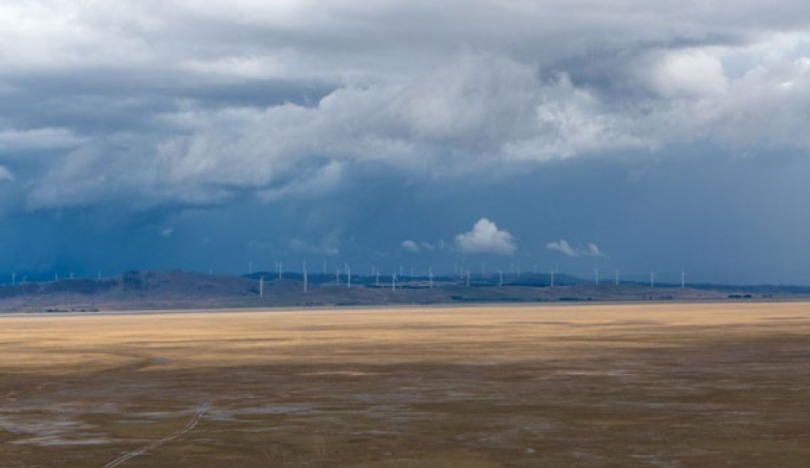 Lake George when empty, above, and filled with water, below. Photos: Paul Costigan.

If you’ve ever made the trip from Canberra to Sydney by road, you’ve probably driven past the mystifying Lake George, or Weereewa in the local Indigenous language.

And even if you’ve not made the trip yourself, you may have heard that the natural attraction – which is sometimes completely dry while at other times has had waves big enough to sail on – is shrouded in mystery and urban myths.

Here’s a closer look at the intriguing body of water which is an easy day trip from Canberra. 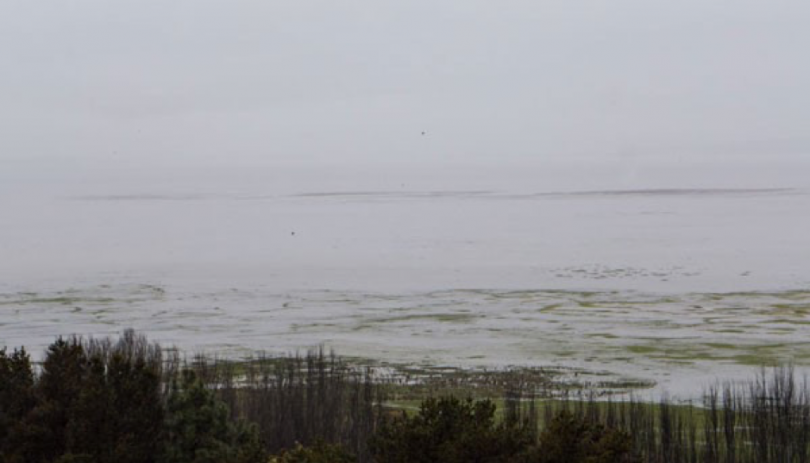 Before you set off on your drive to Lake George, here are some fun facts about the destination.

So what is there to see at Lake George?

We pulled into this roadside stop near Lake George in Australia today to find the place full of “Beware of Snakes” signs. Australia is too cool!! . . . #australiasnakes #snakes #australia #wildlife #wild #nature #? #snakesaustralia #australiawildlife #love #australia

Lake George is on the Southern Tablelands between Canberra and Goulburn and runs for several kilometres adjacent to the Federal Highway. It’s an easy drive north of Canberra.

Have you heard any mystical claims about Lake George?

Monica Tiffen - 6 hours ago
Who say's!!! Every day I hear more rubbish! Can't believe we take any notice of such nonesense!!!!... View
Louise Flood - 14 hours ago
Others have been denied rural grant help because they could not prove they earned a living off their land in the last two yea... View
News 50

Sam McCracken - 7 hours ago
Lea Powell agree to disagree then. We clearly see this from 2 different points of view, but if you re-read your comments you... View
HiddenDragon - 9 hours ago
Based on some of the apparently well-informed comments here about ACT public housing policies, it is truly fascinating to see... View
Lea Powell - 12 hours ago
Alicia Boardman exactly! View
Opinion 12