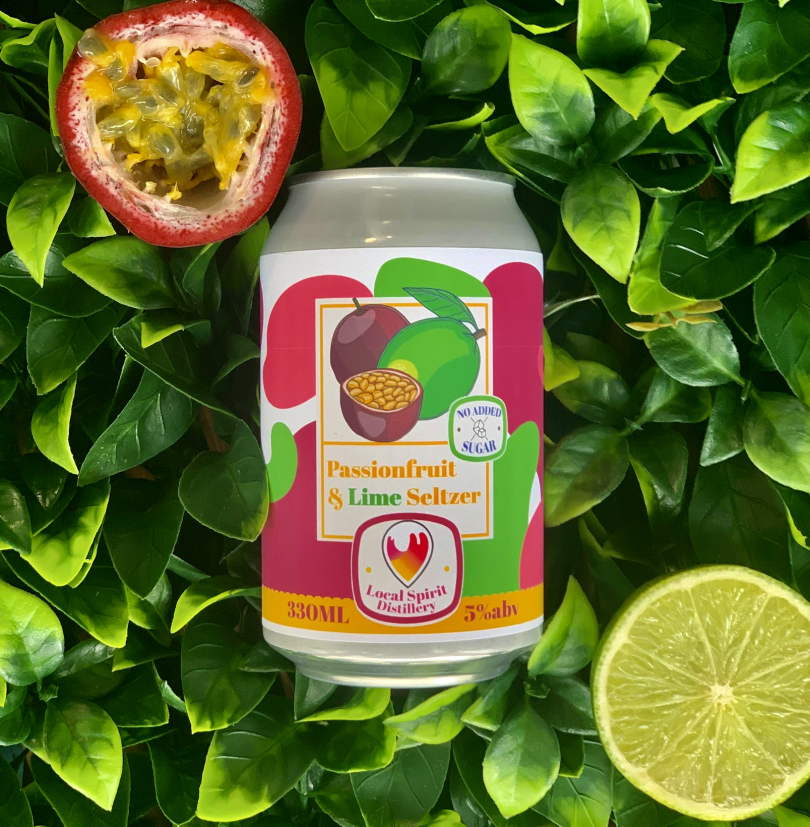 They’re the latest craze splashing in to Australia.

While the term “seltzer” is not well known in Australia, it’s often used to describe sparkling water in the United States.

It’s now the fastest-growing alcoholic drinks category in the US, set to triple by 2022.

Now here in Australia, they’ve been coined the next craft beer.

They have no carbs, little to no sugar, they’re gluten-free, vegan and are a lighter tasting alternative to other alcoholic drinks – all part of their popularity.

As Australians enthusiastically take up the new craze, one Canberran company has created its own line of seltzers.

Local Spirit founder and distiller Ben Osborne says seltzers are the hottest drinks across the globe right now, and the best way to enjoy a low-calorie, no-sugar mixed refresher.

“Seltzers, hard seltzers or alcoholic soda/sparkling water are super fresh, crisp and ideal for a hot Aussie day, with natural fruit flavours that complement the soda perfectly,” he says.

“Growing up here and working in cocktail bars and nightclubs, the most popular drink I’d serve was vodka lime soda, so it made sense to make a twist on that and make it a whole lot better.”

With the seltzer market booming in the US, Ben wanted to make Canberra’s own. 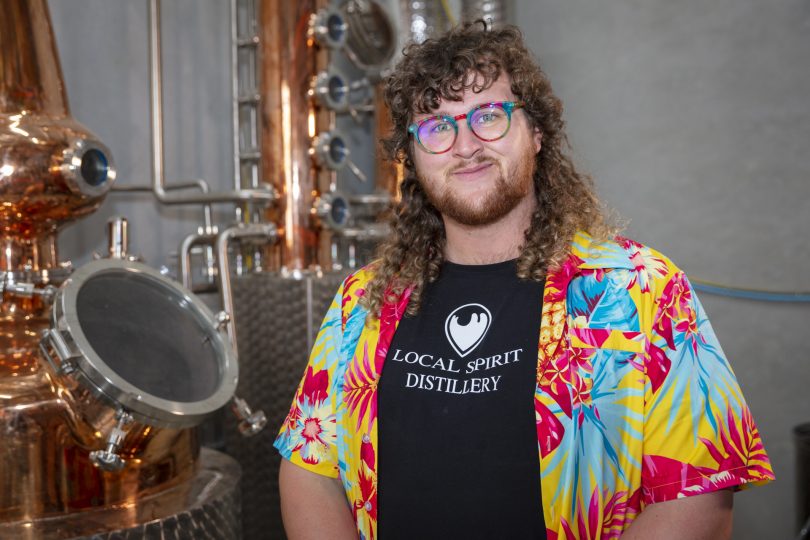 He says creating seltzers is ‘a whole new ballgame’ compared to distilling and bottling spirits and liqueurs.

“We love a challenge and it was a delight working with our friends in the brewing industry to learn the process.”

It involves using Local Spirit’s pre-existing spirits and natural fruit flavours, and mixing them in brite tanks to obtain the bubbly effect.

“After a lot of trials and different flavours, we settled on our favourite one which tastes like summer to us, our twist on the classic vodka lime soda with fresh passionfruit,” Ben says.

“It took us months to get the flavour combo right, as well as many pool parties to set the scene over summer and trial new batches.”

He says his seltzers are at the centre of a Venn diagram of beer, wine and cocktails.

“They have an appeal to a greater number of people and have a lot benefits; including natural flavours and colours, low calories, no sugar and are vegan and gluten-free.

“You won’t get the bloating feeling as you do from beer or the sugar of a cocktail.”

The various choices include sugar-free Vodka Passionfruit and Lime Hard Seltzer, Super Dry Gin and Tonic and the low-sugar Triple Organic Juniper – sold in packs of four and 24.

Ben says seltzers are often quite light, but the distillery uses a sugar-free enhancer to make them a touch sweeter.

“We found this boosted the flavour of the fruit and made it even more refreshing.”

The soft launch at the Canberra Show in late February proved a huge success.

“We wanted to trial it with friends and regular customers first,” Ben says. “Then we took it to the masses at the show to see their reactions. We gave out samples to people who aren’t as familiar with our brand or people who may have seen our other products.

“People were blown away, our Vodka Passionfruit and Lime Hard Seltzer was the most popular thing we sold.”

You can buy the seltzers online at Local Spirit Distillery

Courtney Page I need this

Annemarie Harris are you making a list? Here’s another to add!

I still don’t understand how they differ from an old fashioned pre-mix. Is it just less sugar? No judgement obviously, these are dark times and whatever gets you through the night is, well, alright.