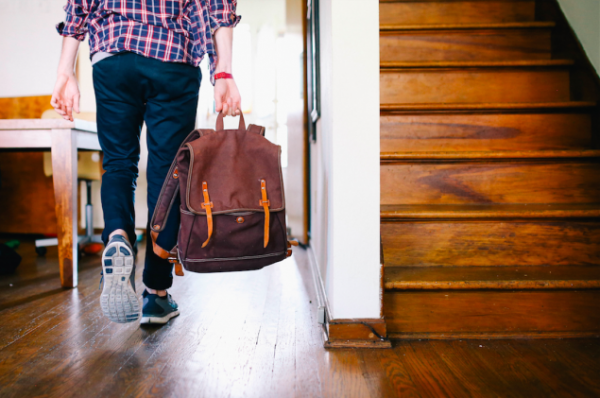 Adult employers in Canberra are often stealing from young workers and regulators are turning a blind eye to the situation according to UnionsACT.

Seventy-six per cent of young Canberra workers aged between 15 and 25 have experienced wage theft and more than half have been made to work an illegal unpaid trial shift according to a new UnionsACT report released today.

Young workers say employers treat them as ‘disposable’ or easily replaced and the report states that the exploitation of these workers has become routine in Canberra rather than being confined to a few rogue employers.

“The really terrible thing about what our research has found is that we have young workers as young as 15 that are having their wages stolen by adult employers,” said UnionsACT secretary, Alex White.

“Adult employers are stealing from children,” he said.

The report states that this form of stealing manifests in a number of ways including deliberately paying young workers less than the minimum wage, misclassifying young workers at lower classifications, not paying superannuation, paying cash-in-hand, not paying penalty rates, unpaid training and manipulation of time-sheets.

“The fact is that regulators have turned a blind eye to this and what this means is there is no consequences for unscrupulous employers who choose to break the law,” Mr White said.

“It is unreasonable to expect young workers in their first job to have to confront the boss.”

The report entitled ‘Disposable: The war on young workers’ states that ACT workers as young as 15 have reported experiencing severe exploitation, harassment and unsafe work.

“The vulnerability of workers at this age makes wage theft, bullying behaviour and unsafe work especially serious,” the report states.

“A third of workers as young as 15 report that their experience at work makes them regularly feel anxious or stressed.”

The key findings of the research are:

UnionsACT has called for a new approach to protect the rights of young workers, urging both Federal and ACT Governments to increase inspections, as well as compliance and enforcement activities.

UnionsACT also wants greater powers for unions to access workplaces where suspected exploitation of young workers is taking place in order to investigate contraventions of the law and represent young workers.

Among other things, the union representative body has called for penalties for employers who knowingly exploit or underpay young workers to be significantly increased and to include bans on employers being able to employ young workers.

“Further, employers found to exploit, harm or steal from young workers should be named and shamed on a public register,” the UnionsACT report states.

The report is based on qualitative research conducted in January and February this year. It involved 260 respondents from all ACT regions and industries who completed online or face-to-face surveys.

To obtain a copy of the report please click here.

Do you think more needs to be done to protect young Canberra workers from being underpaid or exploited? How widespread do you think these problems are? Let us know your thoughts in the comments below.

I have to ask what sampling methods were used in compiling the report to ensure the respondents were representative of the overall cohort of young people in work in the ACT. Considering that many young people would be working for large corporations with union negotiated agreements, the 76% figure for wage theft sounds way too high.

UnionsACT support government-funded paid leave for workers to get vaccinated 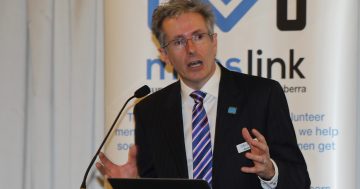