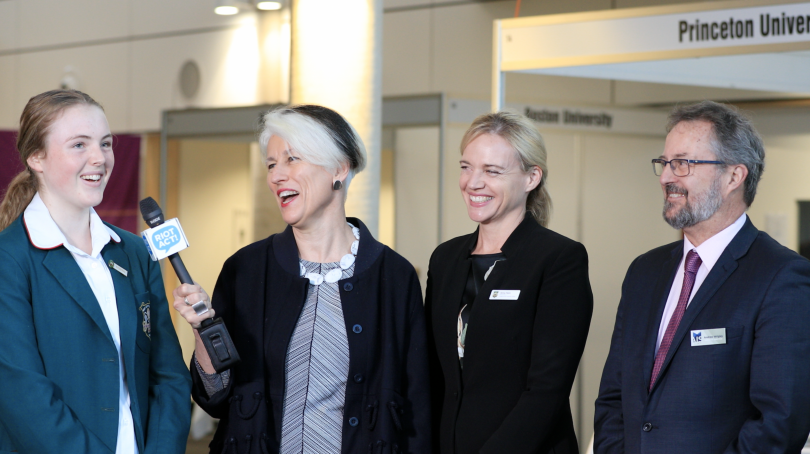 Canberra is, unmistakably, a globally focused city. As the seat of Commonwealth Parliament, the home of the diplomatic community and a major Australian centre for education, the links are strong.

This week, hundreds of local high school students from across the region had a unique opportunity to ask whether they too could broaden their horizons with an international education when Canberra Girls Grammar hosted their inaugural international universities evening.

Helmed by principal Anna Owen who had seen how useful the event was in other cities, the evening attracted 21 institutions. They ranged from the great Ivy League universities and Cambridge to Nagoya University, the Chinese University of Hong Kong and the famed Ecole Hoteliere de Lausanne. Embassies, the ANU and the University of Canberra also attended the event with a focus on their international connections.

“We’ve had a huge response to this,” Anna Owen says. “More than 5oo students from 27 schools came from across the region including the coast and surrounding NSW because this kind of event hasn’t been available here before.

“Canberra is very much part of the global education network, and there will be the right university for each person. Each university has their strengths and we see students being very clear about who they want to talk to and for what purposes.” 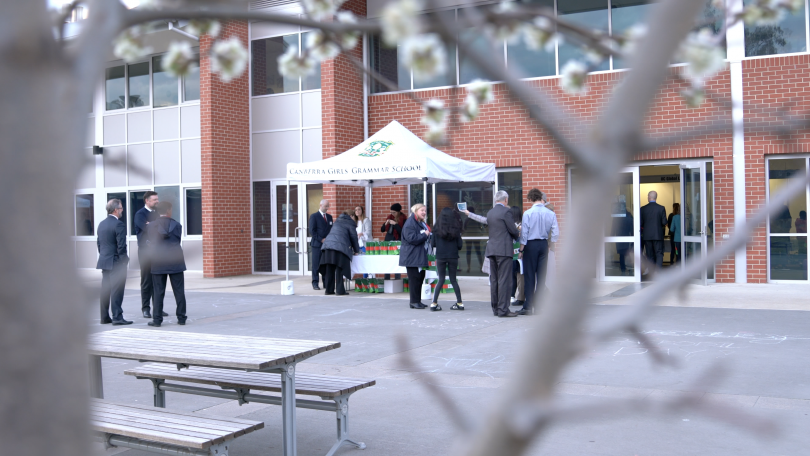 Canberra Girls Grammar hosted more than 500 students and parents from across the region at the first ACT international universities event.

Ms Owen says that CGGS has already seen the value in highlighting international education opportunities among their own students. “Grammarians from our past student network will come in to talk to the girls and represent their areas of research or professional development. That will very often include some time spent studying or working overseas.”

CGGS student Grace is among those considering international options. As an elite rower, she’s hoping for a scholarship that will give her access to the highly geared US sporting programs, combined with academic excellence.

From Canberra to Princeton, Cambridge and beyond

Yale, Princeton, Cambridge…representatives from a range of international universities were in the nation's capital recently giving hundreds of local high school students the chance to learn more about their post-school options. Genevieve Jacobs was at Canberra Girls Grammar School to learn more about pathways for pursuing tertiary education in North America, Asia, Europe and the UK. Want to know more? Click below.

Posted by The RiotACT on Sunday, September 1, 2019

“For me, at the moment it’s a sporting opportunity that we don’t have in Australia,” she says. “The way that many of the US universities offer study majors also appeals to me. I’ve been at Girls Grammar since I was three, so it’s exciting to think about moving to something new that gives me so many options.”

Andrew Wrigley heads the Independent Schools Association in the ACT and points out that the rigorous application process for many international institutions is also an excellent way for students to examine their own strengths and consider what they have to offer in a highly competitive environment.

“The focus can be on the breadth of their life experience as well as their academic strengths,” he says. “They need to look at what they can offer from co-curricular activities, how they’ve connected with their community and put their education to use.”

Anna Owen agrees. “The international enrolment process at a tertiary level is different when entering directly from school. Students need to appreciate the value of service to their community, what it means to run a project of real value and how to apply broader sets of thinking skills. It’s not just about getting the right entry grade or meeting the academic pre-requisites.

“There are much broader entry criteria in the international market. Knowing that quite early in Year 10 or 11 is very empowering for students as they set their sights on the future. It’s an important message that you can be headhunted for a broader set of skills, and that developing those really matters.” 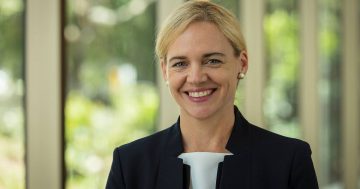 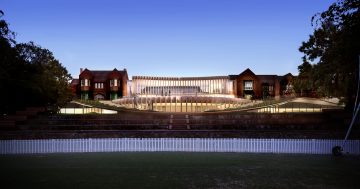 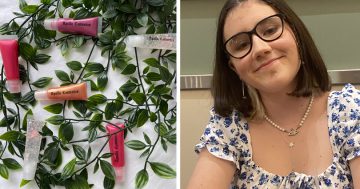