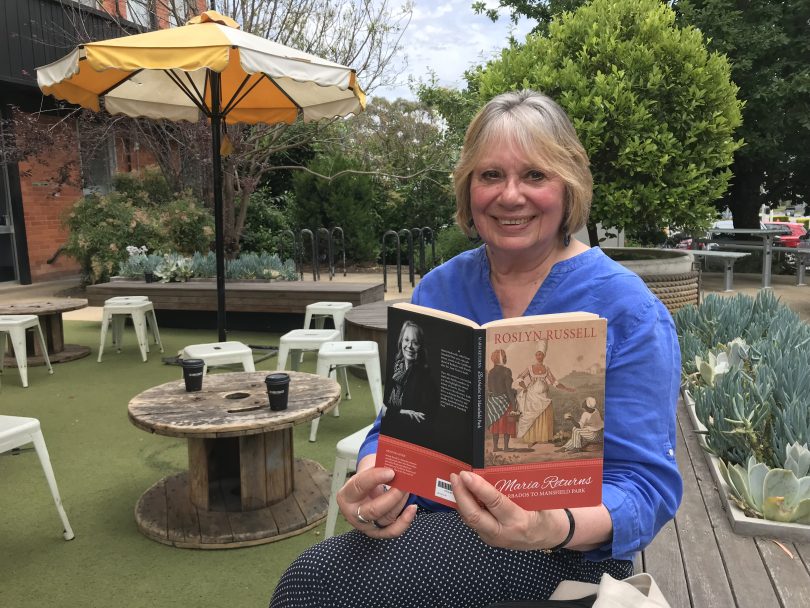 Jane Austen, Manning Clark and the island of Barbados have all inspired Canberra historian Dr Roslyn Russell over the years. Now recognised internationally as an expert in museum practice, she also has a key role with the UNESCO Memory of the World program to ensure documents are saved as part of cultural heritage.

Roslyn worked as historian Manning Clark’s research assistant at the ANU for some years, more recently editing a book of his letters.

She’s written many books on history and museum practice, but perhaps one of her most daunting challenges was writing a sequel to Jane Austen’s novel Mansfield Park – in the much-loved author’s voice.

Roslyn became interested in history at an early age.

“I was a nerdy kid,” she says. “I used to take myself into Sydney and go to museums and galleries for entertainment. But I didn’t think of a career in museums at the time.”

After university, she became a secondary teacher.

“One of the great advantages of teaching is that most audiences are far easier to cope with than a class of 40 schoolboys,” she says with a laugh.

Her life changed when she saw Clark’s research assistant job advertised. Still studying for her Master’s degree at the time, she thought she’d have no chance.

But, after an interview with him in the Sydney Botanic Gardens, she was offered the job.

“It was quite astonishing. I still can’t get over it – what an amazing thing,” she says.

After her years with Clark, Roslyn’s work involved research and museum practice in multiple areas. She has developed exhibitions throughout Australia, overseas and here in Canberra, including at the National Museum of Australia and the National Library. 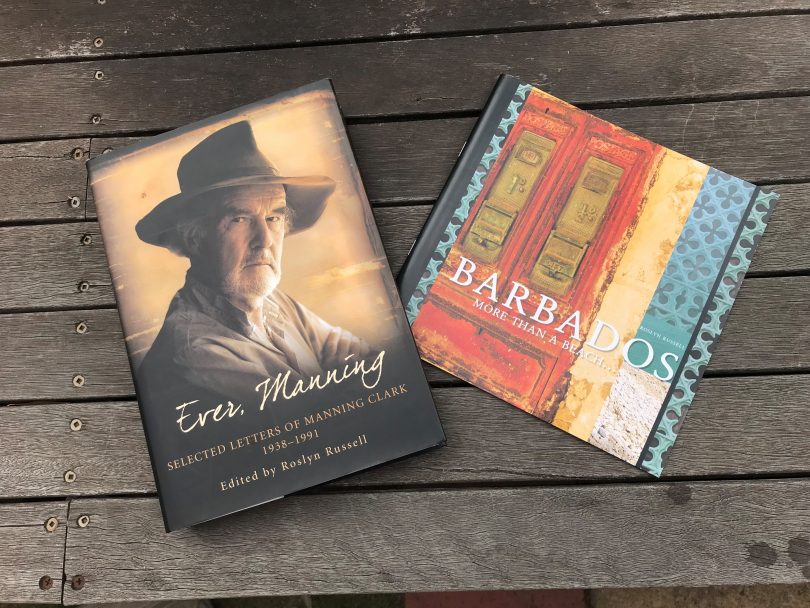 In 2004, she co-curated an exhibition at the Canberra Museum and Gallery on the 2003 bushfires. That brought back memories of the horror.

“I grew up in bushfire country but I’d never seen anything like this. The sky was blood red and the devastation was just horrible. Being a museum person, I collected burnt leaves as they fell from the sky.”

Those leaves became part of the exhibition.

Always in demand by major institutions, Roslyn also helps volunteer-run museums to embrace professional standards. In 2021 she undertook nine assessments of such organisations and already has several lined up for 2022. She is full of praise for the Hall School Museum, where she assessed the Lyall Gillespie collection in 2019.

Another high point came in 1995 when she was invited to help write guidelines for the UNESCO Memory of the World program. She continues to work with them and in 2013 became Chair of the Australian Committee. In that role, she is working with Libraries ACT to set up a Knowledge Centre at the Heritage Library, to house relevant publications in many languages.

Life with UNESCO means travelling far afield although Zoom has made it easier. In 2021 she was able to run a workshop in Turkmenistan online.

In China in 2005 she met the director of the Barbados Museum who encouraged her to create an exhibition for them. At first, the distance seemed too daunting but in the end, she succumbed.

Indirectly, this steered her towards her Austen novel.

Having studied Mansfield Park at university, Roslyn was aware of Austen’s references to slavery in the Caribbean. Working in Barbados for years brought her face to face with the legacy.

The lightbulb moment came when she was using a tea towel from the Jane Austen Society that featured the disgraced character, Maria Bertram. She idly wondered what happened to her – and Maria Returns was born.

“It was a little bit of a tribute to Barbados from me,” she says.

Roslyn shudders at the “chattel slavery” that existed in Austen’s time when humans were branded, even by slave-owning bible organisations.

Many Austen fans have praised the book, which was launched by the president of the Jane Austen Society in Australia in 2014.

While her career takes her around the world, Roslyn has no plans to leave Canberra.

“I came here to work with Manning Clark 40 years ago and I’ve been very happy to stay. Canberra provides so many opportunities for historical research and I consider myself blessed that I have had the life I’ve had.”

And is there another Jane Austen follow-up in the wind?

“If something springs to mind I might have a crack at it,” says Roslyn.

There are sure to be many Austen fans out there just hoping that might happen.

Elizabeth Masters is a Canberra writer and social historian. 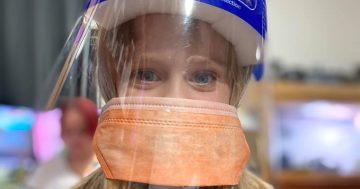 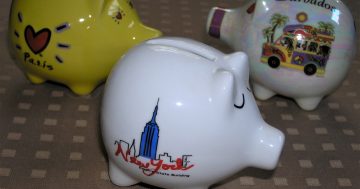 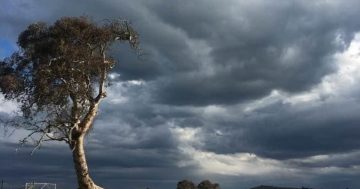 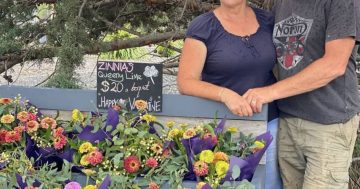 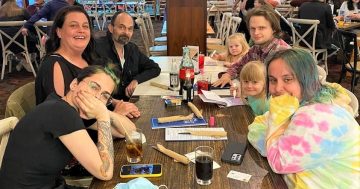 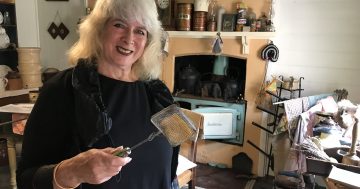 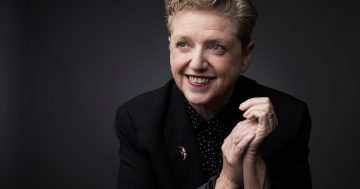 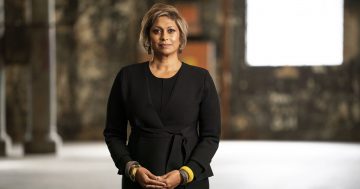