An all-out 10-day Canberra International Film Festival is set to take shape for 2019. In the meantime, CIFF 2018 will comprise a three-day retrospective film festival showcasing eight features at the National Film and Sound Archive this weekend.

Getting underway tonight, the first feature in the three-day line-up is The Third Man (1949). British director Carol Reed’s legendary Vienna-set post-war thriller is the first in a series of three films at this year’s festival shining a light on Australian Robert Krasker whose work here garnered him an Oscar win for Best Cinematography. Bask in the B&W glory of his framing and lighting – especially that tunnel sequence – in this very special 4K Restoration. Screening October 26, 7:30 pm.

Saturday’s bumper offerings kick off with the Australian Premiere of Cinema: A Public Affair (2015). Presented in association with the Friends of the NFSA, this documentary tracks the besieged Moscow Film Museum (Musey Kino) which wove its way into the fabric of Moscow and the hearts and minds of a wave of Russian film-makers since its 1989 inception thanks to film historian Naum Klieman. However, following its eviction from its premises in 2005, it became clear the government had other ideas. Locked in limbo and attempting to stage a fight-back, the Museum has led a guerrilla existence ever since. Screening October 27, 11 am.

The second film highlighting the work of Australian cinematographer Robert Krasker is The Criminal (aka Concrete Jungle) (1960). Rebuilding his career following the artistic stigma of McCarthy-era America – think Trumbo – director Joseph Losey found a lifeline in the UK where he conjured up this classic B&W crime caper about a lone-wolf (actor Stanley Baker) who takes it upon himself to take on an organised crime syndicate. Screening October 27, 1:30 pm.

Second documentary of the day Searching For Ingmar Bergman (2018) is also CIFF 2018’s second Australian Premiere. Presented in association with the Friends of the NFSA, this delicate memoir presented and crafted by German director Margarethe von Trotta (Hannah Ahrendt, Rosenstrasse) is – as the title suggests – a love letter to the Swedish godfather of cinema, Ingmar Bergman. His extensive and influential canon left its mark on many, including von Trotta, and here she mines a wealth of material (home movie footage, interviews, etc) in homage to her unofficial mentor. Screening October 27 4:30 pm.

Wrapping up Saturday is the NFSA Restoration and aptly-titled Sunday Too Far Away (1975). This iconic Australian tale starred Jack Thompson (Breaker Morant) as the gruff Foley who leads a shearer’s strike in the 1950s after wealthy landowners attempt to drive them off their property. A first for the then newly-formed South Australian Film Corporation, Ken Hannam also notched up his first feature directorial credit after years in TV. His debut made waves both at home and abroad after being invited to screen at Cannes Film Festival. Expect some special guests for this special restoration as part of the NFSA Restores program. Screening October 27, 7:30 pm. 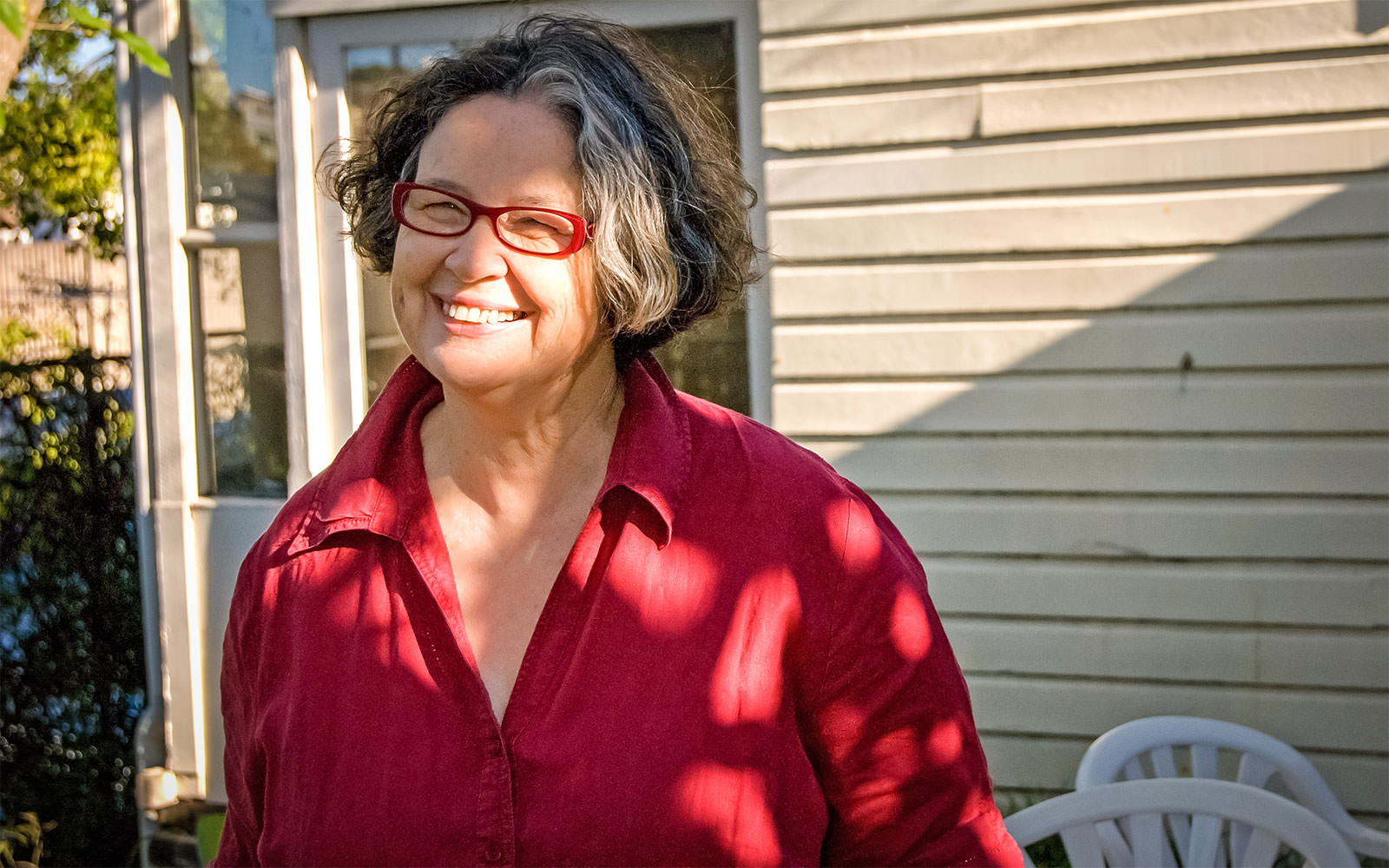 The three-film Sunday launches with The Films of Lee Whitmore. This special event will play host to a selection Whitmore’s work along with Lee herself. One of Australia’s leading animation film-makers, Lee will be on hand to discuss her craft throughout the presentation of her carefully curated cavalcade of personal shorts. Screening October 28, 11 am.

Penultimate piece for the weekend is another Special 4K Restoration and B&W classic Le Crime de M. Lange (1935) from one of the fathers of modern French cinema. Director Jean Renoir’s dramatic work paints an amoral cheat – in more ways than one – who tries to return to the helm of a business he previously fled dishonourably. Due to his original culpability and the hurt left in his wake, Monsieur Lange finds himself faced with a workers’ collective far from amenable to his self-assured reinstatement. French with English subtitles. Screening October, 28, 1:30 pm.

Last but most certainly not least is El Cid (1961). This is the absolutely epic tale of Rodrigo Díaz – the 11th-century Spanish hero who fought to defend his country from invading Moors. Starring Charlton Heston (Ben Hur) and Sophia Loren (Two Women) and clocking in at just over three hours as a good epic should, this is also the third and final example of the work of Australian cinematographer Robert Krasker – this time in colour. Closing the festival October 28, 4 pm.

Pick up the Official Programme from NFSA Reception.

Tickets for all sessions are $17 adults / $14 concessions.