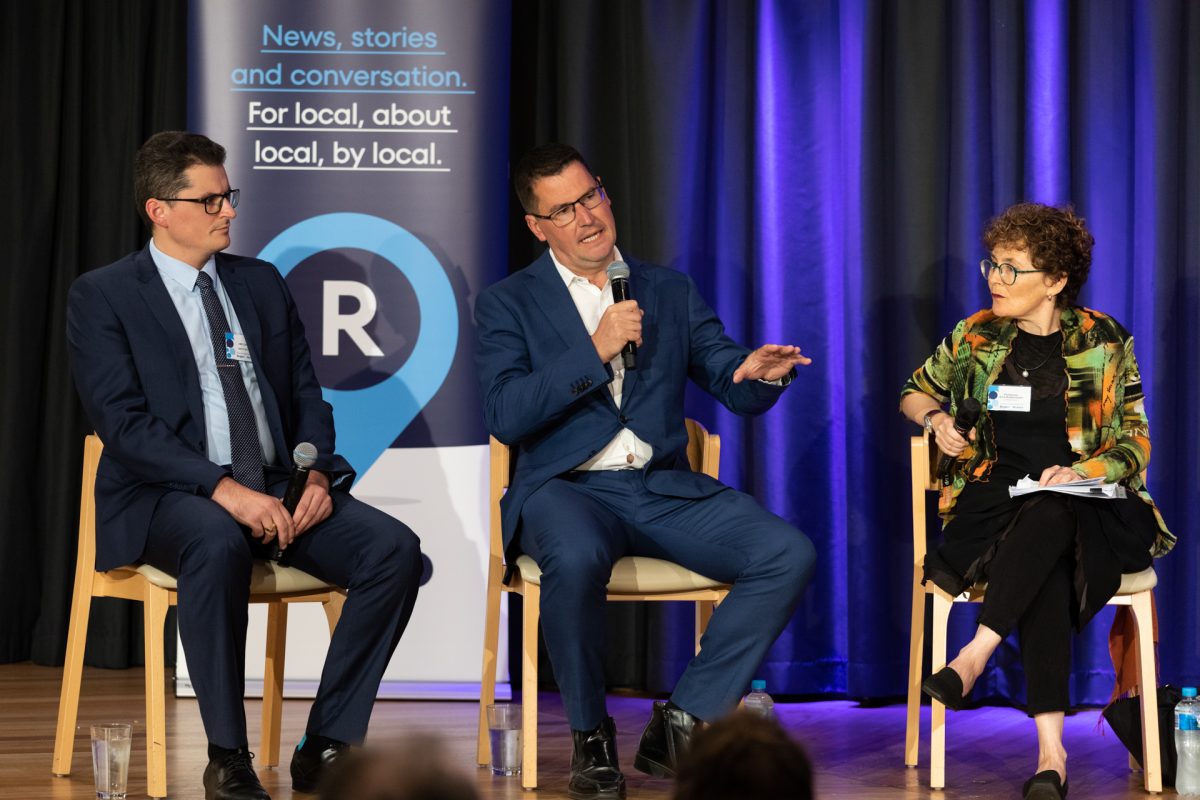 Senator Zed Seselja at the Region Senate election debate. The Canberra Liberals have taken the federal campaign into the Assembly. Other Senate candidates, James Savoulidis and Kim Rubenstein, look on. Photo: Michelle Kroll.

The Canberra Liberals have been accused of using the Legislative Assembly to campaign for the re-election of the party’s right-wing power broker Senator Zed Seselja by moving a motion condemning Federal Labor’s plans for the public service.

Senator Seselja seized on the announcement declaring that it would damage the ACT economy and was a massive risk to any government contractor or consultant in Canberra.

On Tuesday, Deputy Opposition Leader Jeremy Hanson moved a motion in the Assembly on behalf of absent Leader Elizabeth Lee echoing Senator Seselja’s concerns, claiming that it would equate to the loss of thousands of high-skill jobs in Canberra and billions of dollars cut from the Canberra economy.

Mr Hansen said Labor’s plan was dangerous and called on the Chief Minister and the Greens to put Canberrans above politics and join his party’s calls to keep these jobs in the ACT.

In response, Labor MLA Suzanne Orr moved a long amendment noting 5,000 APS jobs lost to the Coalition’s decentralisation program and the 12,000 jobs cut since 2012 to before the pandemic and praising Senator Gallagher’s plan to rebuild public service capability.

Labor frontbencher Mick Gentleman blasted the Liberals inside the Assembly, calling them puppets of a desperate Senator Seselja.

“Senator Seselja is now so desperate he is running his campaign through his puppets in the Legislative Assembly because that’s all it is … a front for Zed to have his say in the Assembly he no longer sits in,” Mr Gentleman said.

“The motion is insulting to hard-working public servants and supporting it is indefensible.

“You have to ask why is Ms Lee, Mr Hanson and the Canberra Liberals defending the indefensible. The only explanation is that their overlord Zed has told them to.”

Outside the Assembly, Mr Gentleman said the motion from “Zed Seselja’s Canberra Liberals was more fiction than fact”, and Ms Lee, on sick leave, would be embarrassed.

“If you look at Senator Seselja’s tenure here, we’ve seen 5,000 public service jobs cut during that time. He really isn’t looking after Canberra at all,” Mr Gentleman said.

Mr Gentleman said millions of dollars had gone out of Canberra through National Leader Barnaby Joyce’s decentralisation plans, including through the relocation of the Australian Pesticides and Veterinary Medicines Authority to Armidale in his electorate.

“What a motion to put forward. I think the leader Elizabeth Lee must be terribly embarrassed about this motion,” he said.

Ms Orr said a better use of Ms Lee’s time would be to encourage her Federal counterparts to have a policy to improve the capability and the strength of the public service.

She said contractors coming and going did not support a public service in which staff could do their jobs properly and provide frank and fearless advice.

“What Labor has announced is the first phase of rebuilding that capability in our public service,” Ms Orr said.

Federal Labor policy aligns with that of the CPSU which has long argued that the use of contractors and consultants, now amounting to about $2 million a day, undermines public service capability.

Labor also plans to create 1,080 secure frontline positions across Services Australia, Veterans’ Affairs and the National Disability Insurance Agency, although not all would be in Canberra.

Zed must be doing something right , if riot act has 20 hit articles out

That’s about as much as an SES Level 1 in the pubic service. As you saying she and other senators aren’t worth that?

I’ve also wondered why the ACT Liberals are campaigning for Zed, when he is what makes them unelectable, but what I really want to know is, what do the party hacks do with all the opposition signs they collect when they put theirs out? Do they re-use or recycle all the signs they pile in their boots? If I looked closely, are there layers of mugshots on each sign? Or do campaign fees equate to tip fees for dumping all the pinched signs?

Since the last ACT election and with the departure of Alistair Coe the Canberra Libs have had an epiphany under leader Elizabeth Lee and bellicose deputy Jeremy Hanson, trying to present themselves as new and renewed centrists, climate change warriors while still glued to Zed Seselja! I thought they would at least move a little away from hard right Zed on these issues but they keep on loving him, hanging around at shopping centres with his Young Liberal cronies, updating their FB pages with Zed propaganda and posting silly announcements imploring us to vote for him! Can anyone else see the irony, this is the same man who wanted to become ACT Chief Minister who doesn’t believe in Territory rights! He has even voted to deny Canberrans the right to debate Voluntary Assisted Dying legislation despite other jurisdictions allowed this right. Vote this unrepresentative swill out!! 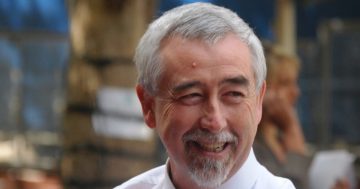 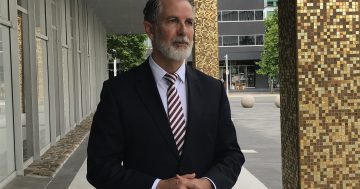