Canberra musical on its way to Melbourne

After finishing college, most Canberra kids face the challenging decision to either head to university or start an entry-level position in the local career factory that is the public service.

For Alex Moffat, neither of these options seemed appealing. So, after enjoying a gap year in 2014, he set himself on a path to creative fulfilment in the world of musical theatre.

“I’ve had a passion for musicals for a very long time,” Alex says.

“As a child I loved Disney films like Beauty and the Beast, and l have an appreciation for all musicals, especially Wicked, Into the Woods, Sweeny Todd and The Phantom of the Opera. The first musical I saw was when my big sister performed Into the Woods at her high school, and that’s when my passion for musicals started.”

In Alex’s final year at Canberra College, he wrote, directed and starred in a new musical, Post.

“Post is about a medieval town that relies on the postal service to receive its news from other towns and the capital. One day they receive bad news, but rather than believe it they decide that the postman is lying to them and react accordingly, with devastating consequences. It’s about self-deception and how suspicion and mistrust can backfire. It’s a dark story but it’s speckled with comedy.” 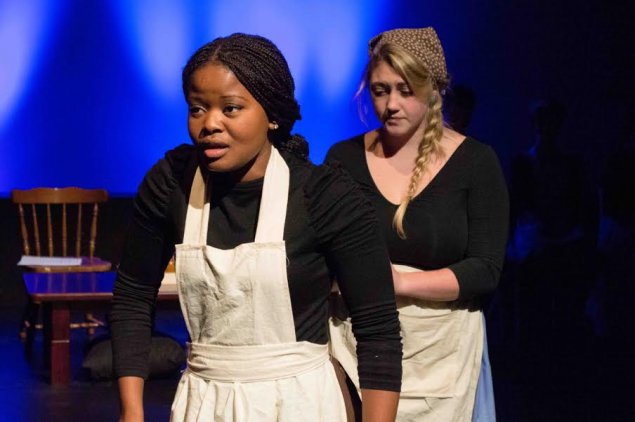 In 2013, Alex won the Young Canberra Citizen of the Year Multimedia and Arts Award for his promotional film work and his new musical.

“It was an incredible experience to be able to write, direct and perform a musical in year 12”, he says.

However, not content to rest on his laurels, Alex is determined to share his musical with a wider audience, and is looking for producers to run the show in Melbourne.

“I’ve started a Kickstarter project to raise $15,000 in 50 days to support myself as I write and promote the musical. I’ll be pitching it to producers in Melbourne, so I want to edit it to make it more professional. Of course, the project was born here in Canberra so I’d love to show it here too. I’ve had a lot of support from the local arts community, and I’ve been looking at a few locations here to present the show.” 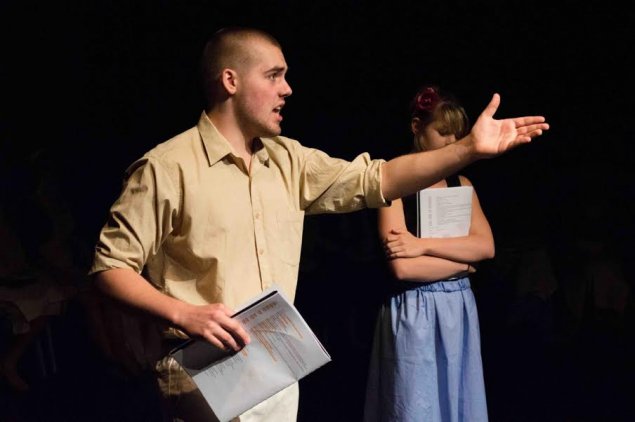 With a name like Moffat, Alex is sure to be a hit in the storytelling community, and we wish him all the best with his plans to spread the news about Post. To find out more about the musical, visit the official Facebook, Twitter, Tumblr or YouTube pages.

To donate to the Kickstarter project, visit www.kickstarter.com/projects/767959174/post-a-musical.