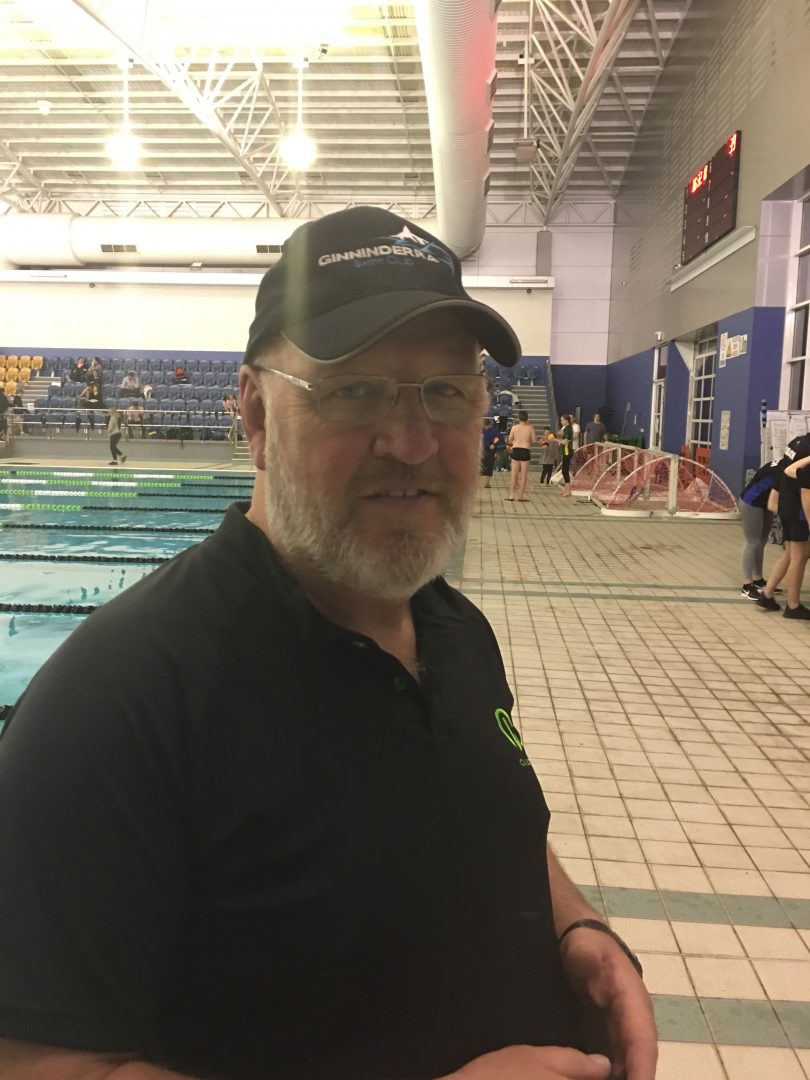 Veteran Canberra swimming coach, Jim Fowlie, was at one stage in his life ranked number one in the world in the 400-metres individual medley short course.

The year was 1976 with the Montreal Olympics beckoning, and he was one of the medal favourites at his home games.

Growing up in Canada, he was destined to swim at the Olympics. He made the youth team in 1972 and became the short course world record holder in the 400 IM four years later.

But in the months leading up to the 1976 Games, disaster struck and Jim suffered two broken wrists and ultimately missed selection in the Canadian team for the Olympic games. History will show that he never swam at an Olympics; instead, it was as a coach that Jim made his mark on the swimming world.

After success in Canada, he moved to Australia to continue as a coach in 1992. He alternated between coaching in Australia and Canada until stepping down from the international level after the 2012 Olympics.

At 56 years of age, it was time to settle down in Canberra with grandchildren one of the main attractions. Jim says, “All the grandchildren are here. It will take a stick of dynamite to get us out of Canberra”.

Jim wasn’t about to give up coaching though. The Ginninderra Swim Club, based at CISAC, became a beneficiary of one of the world’s most experienced coaches. 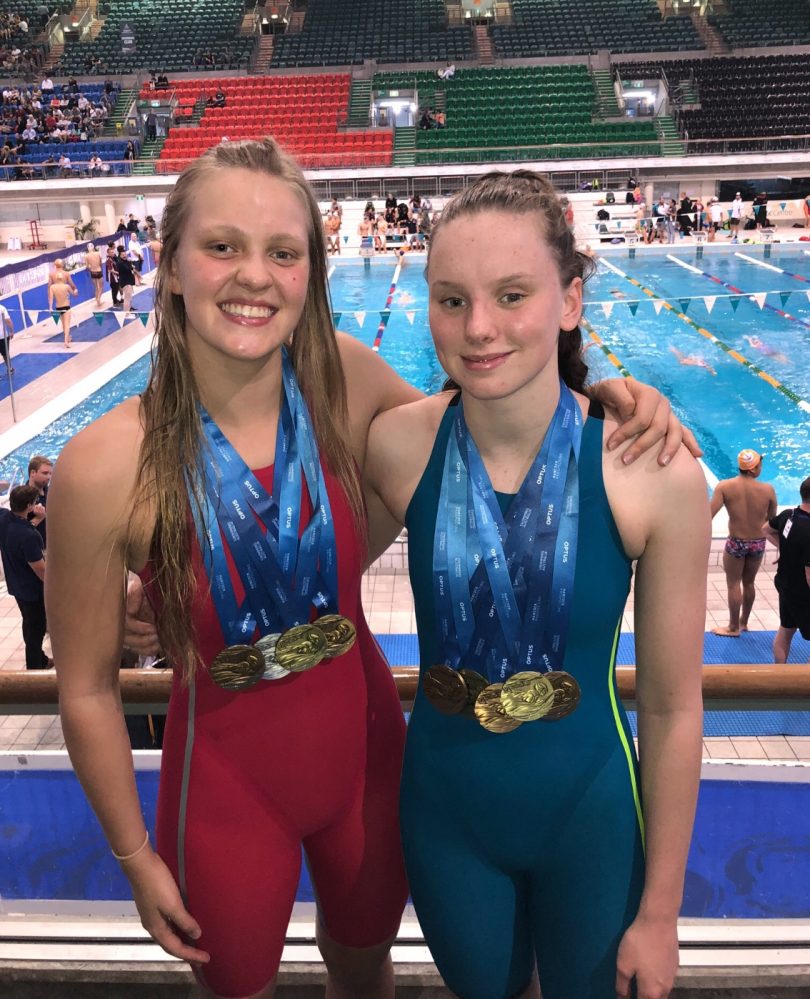 Opting to help our young swimmers make the next step to the senior level, Jim has helped see two of his Ginninderra swimmers make it through to the junior Pan Pac team to Fiji: Jacinta Essam and Abbey Webb.

And now, 17-year-old Abbey is about to head to Argentina for the Youth Olympics as one of the eight-strong Australian swimming team. Once again, Jim will be there, guiding her as one of two coaches, with Canberra’s Tracey Menzies leading the team.

Abbey’s journey thus far has taken her from her long-time coach, David Murphy, at the Tuggeranong Vikings Swim Club, to Ginninderra, and in the past couple of months, to the ACT Performance program at the AIS. 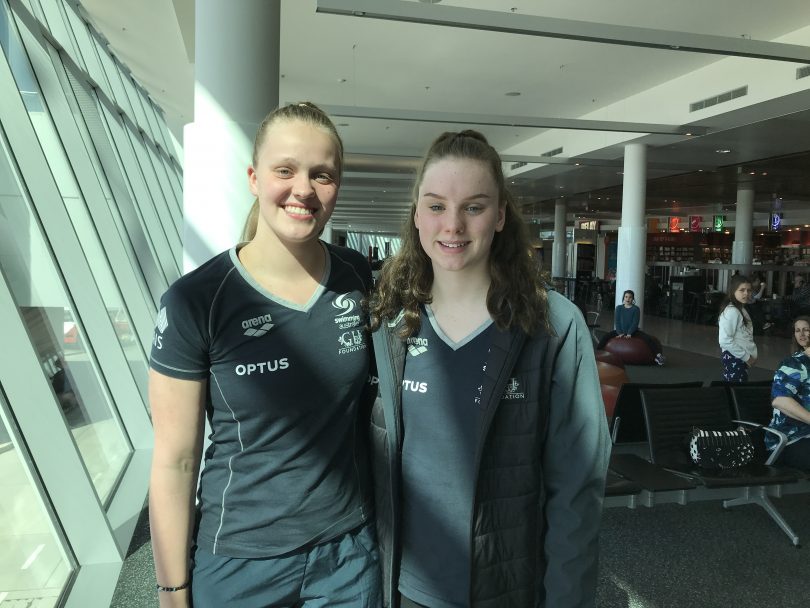 Jim says, David Murphy deserves high praise; “Abbey was developed as a swimmer at the Vikings with David for six or seven years. A lot of credit has to go to David. He did a great job with a great swim program.”

As Jim points out, Abbey’s time in the 100-metre freestyle, 55.3 seconds, would have placed her fifth in the final at the 1996 Atlanta Olympics.

In Argentina, Abbey will be part of an 88 strong Australian team competing in 32 sports against 205 rival nations.

The Canberra region will have four representatives. Along with Abbey, there is 800-metre runner Keely Small, archery’s Jason Humall, and Broulee’s Jaylah Hancock-Cameron, in the 1500 metres on the track.

Jim’s role will be to pass on his experience of multiple Olympics and world championships to ensure the next generation are ready to take that next uncertain step beyond the junior ranks.