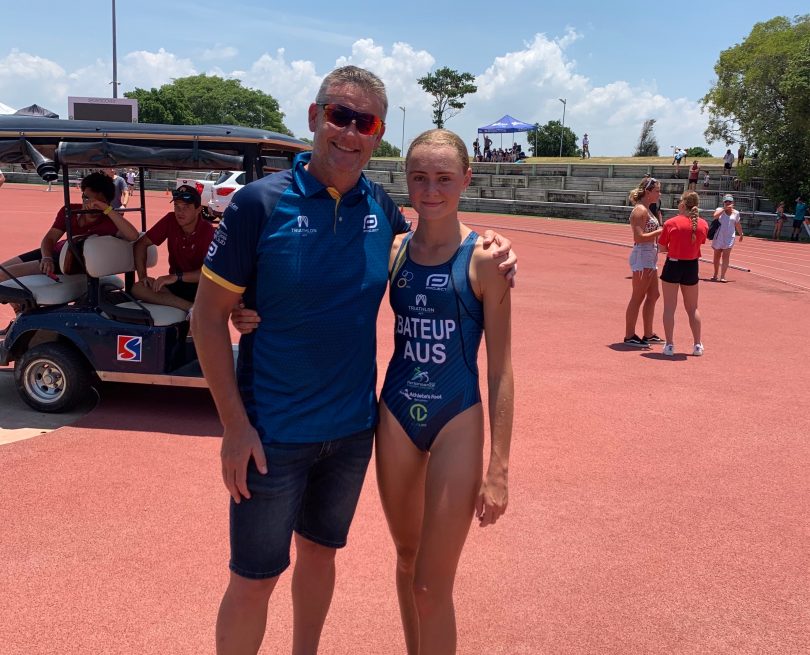 When he was in his early 20s, Corey Bacon was at his peak as one of the country’s leading speed water skiers.

Born and bred in Canberra, water skiing was his life.

But it came to a shuddering end one day on the Hawkesbury River. Corey hit the water with such ferocity that it was like hitting a brick wall.

“I was airlifted to Westmead Hospital with suspected spinal injuries,” remembers Corey. “As it turned out my left arm was temporarily paralysed for three months.”

As he went through rehabilitation to get movement back into his arm, Corey was struck by the realisation that it was time to move on from the sport. The accident and the inherent risk were enough for Corey to turn his back on it.

But Corey likes activity and water skiing was quickly replaced by triathlons.

By his own admission, he wasn’t at the elite level in his new chosen sport, but did well enough to represent Australia at the age-group level.

His real talent, though, was as a coach. Following success coaching juniors in 2007, he quickly rose through the ranks to be appointed Australian Para Triathlon head coach for the Rio Paralympics in 2016. At those Games, Australia’s first gold medal in triathlons was won with the debut appearance at the Paralympics of Katie Kelly and Michellie Jones in the women’s PT5.

Now at 47 years of age, after 20 years in the public service, he is coaching and event managing full-time as the owner-head coach of Performance Triathlon Coaching and the Canberra Junior Development Triathlon Academy.

It is in coaching that he has found his passion. This is evident when he speaks with such pride about the athletes in his elite program.

“I’m coaching one of the best young juniors in the country in Chloe Bateup, and Monique de Abreu is ranked number one in the world for 2020 in her age group over the longer distance.” 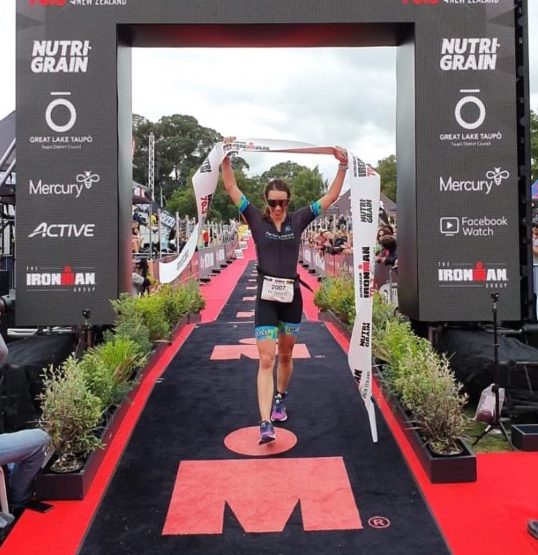 Corey is dedicated to ensuring junior triathletes in Canberra have every opportunity to excel in the sport.

He already plays a role in this space as the owner-head coach of the Little T’s Triathlon Program, which focused originally on the seven-to-13 year age group, but now has extended to the 14 to 16 year age bracket. He is also the head coach of triathlon at Canberra Grammar School.

“As well as coaching juniors I am keen to establish a pathway for young triathletes, which includes events for them to compete in, so I am now creating events.”

READ ALSO Is it just me, or is there a serious lack of etiquette from passengers on the light rail?

On any given day he is conducting three coaching sessions from kids to adults.

In terms of events, he is keen to develop a major junior triathlon in Canberra to fill the void left by the Weet-Bix Kids TRYathlon, which catered for 1500 competitors.

Says Corey, “I don’t want that many participants, because it would be hard to manage, but I would build the event; I could manage up to 300″.

So far his coaching programs for juniors and events have gained momentum through word of mouth, which he says has its limits. But his main aim is just to get kids involved in the sport. 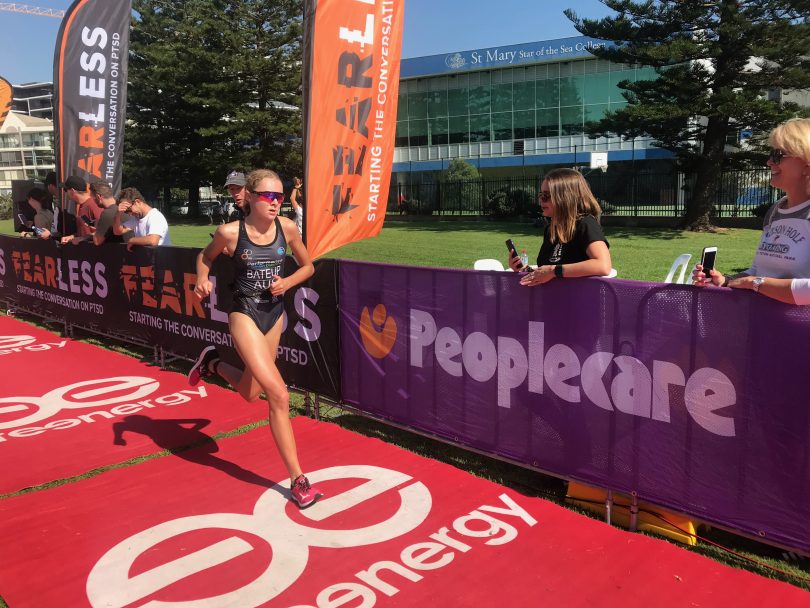 The pathways he is creating will allow Canberra’s junior triathletes the opportunity to gradually develop their skills, as he believes “the good thing about triathlon is the components complement each other”.

It is also a sport that can thrive in Canberra thanks to our city’s amenities and great locations for cycling, running and swimming. And Corey Bacon is building a platform for young athletes to gain the experience and expertise that is required in all aspects of this growing sport.

Brilliant coach and inspiration to our son… thank you Corey Bacon 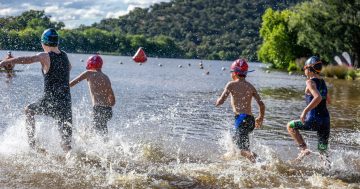