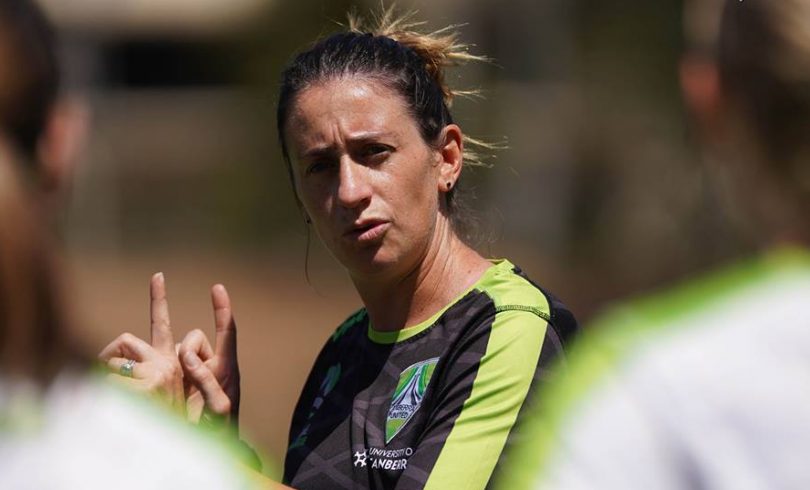 Canberra United coach Heather Garriock has been sacked by the club after failing to elevate the team to the finals during her three-year tenure.

The club has decided not to renew Garriock’s contract after a tumultuous season for United, who sit 6th on the W-League ladder after losing the last four games, conceding 15 unanswered goals in the process.

United have won only three out of ten games this season, and won the same number of games last season, playing 12.

Garriock took over as coach during the 2017/18 season, where they finished fifth, before falling to 8th place in the following season.

Garriock says she is disappointed with the decision but acknowledged the reality of elite sport.

“I am grateful for the opportunity given to me by Capital Football to coach at this level,” Ms Garriock said.

“As somebody who has been involved in elite sport for most of my life, I fully understand the decision that has been made by the organisation.

“I am proud of the role I have played in nurturing young players and developing them, not only as footballers but also as people. I have enjoyed contributing to the lives on-and-off the field of every player who has pulled on a Canberra United jersey.”

Garriock will continue in her role as coach for the last two games of the season.

Tough for Heather. They have seemed too heavily reliant on their three main imports. W League is monetising and internationalising, and United may not be so competitive in the future.