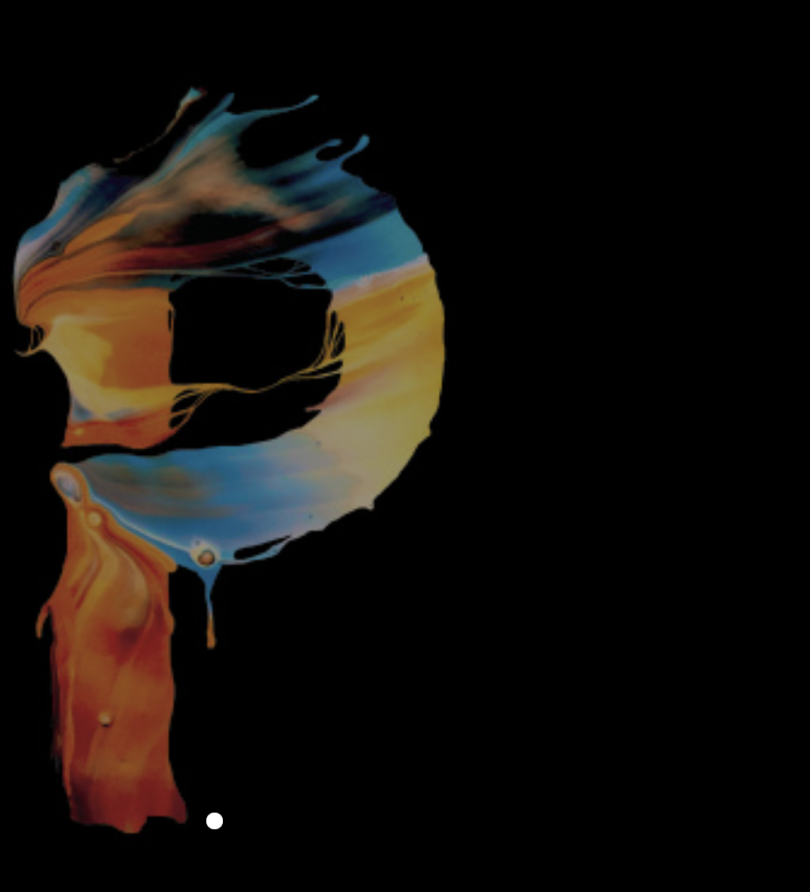 The Canberra Writers Festival has been postponed until spring. Photo: File.

After a second pandemic-fraught year, the Canberra Writers Festival has taken the difficult decision to postpone the August event in the hope that spring will bring vaccine-fuelled confidence among audience members and guests, enabling live events to take place.

The festival had been scheduled to run between 18 and 22 August, with a launch event tonight (14 July).

“Now is the winter of our discontent, but hope springs eternal,” festival director Paul Donohoe said.

“The 2021 program is a culmination of many months of hard work and one we are immensely proud of and were eager to share. Instead, in view of the pandemic uncertainty, we have decided to postpone before tickets go on sale,” Mr Donohoe said.

After bringing together a festival in the teeth of the pandemic last year, directors and staff wanted to capitalise on the appetite for live events in 2021. While the decision was a sad one for all concerned, there was a real sense of optimism about a spring event.

“We want a festival that people can attend, that is safe for everyone, including staff, volunteers and authors,” he said.

“We don’t have a crystal ball at the moment about how this will roll out. Even after the decision to postpone was made, we saw a case as close as Goulburn, which serves to underline how unpredictable events are at the moment.”

A significant number of the festival’s authors and moderators are Sydney based, and Mr Donohoe said there was a risk of losing between half and two-thirds of the program if they had been unable to attend.

“Writers come together as people. They share ideas and discussions. We want to do that and I hope we get enough breathing space so that everything is cleared”, he said.

The intention is to mirror and honour the existing program – not yet released to the public – as far as possible and to support authors and publishers by maintaining as many opportunities as possible for the festival to proceed.

Mr Donohoe said that festival staff and directors had received an outpouring of support from the public in the few hours since the decision was announced.

“We are passionate about continuing to support the writing, publishing, and bookselling fraternity. But the health and wellbeing of our community is our priority, and the uncertainty is too great.

“By November, with a much higher uptake of vaccination, we plan, as far as possible, to deliver the current program, and we anticipate a readiness for people to attend the live event.”

The festival’s central trio of ideas remains power, politics and passion. The programming seeks to bring an outstanding lineup of International and local writers, journalists, commentators, poets, activists and satirists to the city.

Mr Donohoe said that the importance of creative gatherings has never been higher.

“Just as we felt last year, when the pandemic was a new and grim reality, storytelling, ideas and connection matter more than ever.”

He thanked the festival’s partners who have supported the decision to postpone and have re-committed to helping deliver the festival later in the year.

“Our heartfelt thanks also to the more than 150 authors, moderators and commentators, publishers and publicists who have worked with us in bringing a full program to fruition,” he said.

The Canberra Writers Festival will confirm new dates for the 2021 festival in the coming weeks.

Jonny Scott - 1 minute ago
Robin Bontjer ones good can all be canceled out when your true colors come out! View
Allan AJ - 3 hours ago
Australian communism at its best View
Sandra Zahavah Whibberley - 8 hours ago
Shirley Willis I didn't vent a poisonous attack, just stated the truth that he lied etc. Sure the board of the AO or TA have... View
Opinion 5

David Warner - 32 minutes ago
John Elliott don't forget Howards idea... He wanted to be supreme ruler... View
David Warner - 33 minutes ago
A viable alternative would get better results but they don't put forward decent proposals View
John Elliott - 2 hours ago
Paul South ... Not possible mate because of the separation of powers in the Constitution. The Judiciary is there to keep an e... View
Community 112

Sam Austin - 55 minutes ago
Fair enough but its 1 week a year. But there needs to be a place to do this stuff, think of it like a sporting facility golfe... View
Opinion 154

BlowMeDown - 59 minutes ago
Of course, most people will not buy homes next to airports or raceways. That's why the values drop. But there will always be... View
Matt Maas - 6 hours ago
Viviean Laycock The track has the vast majority in support. The only ones not in support fit in two categories. a) have somet... View
Viviean Laycock - 7 hours ago
Matt Maas And you wonder why you may not have as much support as you like with an attitude like that. Would you speak the sam... View
Opinion 108

Lexy Margi - 2 hours ago
And yet no advice was given. They made schools and parents wait this long to only say "states are to make their own decision"... View
chewy14 - 10 hours ago
Someone in their mid 60s who has had their vaccine booster shot has less than 0.1% chance of dying if they get Covid. So what... View
Property 3