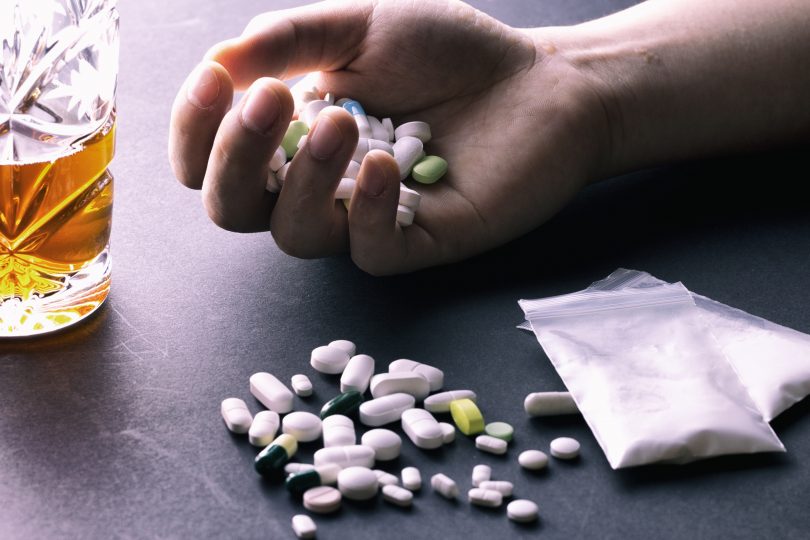 A week after police revealed a spike in drug-related deaths in the ACT, Crime Stoppers ACT has a launched a six-month campaign encouraging locals to report anybody suspected of dealing or supplying illicit drugs.

ACT Policing along with Crime Stoppers ACT are asking members of the public to help bring drug dealers and manufacturers to justice by launching the joint Dob in a Dealer campaign, which will allow people to anonymously provide information on people involved in making and selling illicit drugs in the ACT.

It was reported last week that Canberra has the equal highest use of the powerful opioid painkiller fentanyl in the nation, according to a new report from the Australian Criminal Intelligence Commission (ACIC), along with an increase in methylamphetamine, cocaine, MDA, oxycodone and heroin consumption.

ACT Minister for Police Mick Gentleman said the Dob in a Dealer campaign was just one way of combating drug addiction in Canberra.

“Both Government and ACT Policing have put big investments to combat criminal drug activity across the ACT and we are now asking for the community for their support as well,” Mr Gentleman said.

The Chair of ACT Region Crime Stoppers, Diana Forrester, said the campaign which ran for the first time in 2016, saw an increase in public tipoffs by more than 40 per cent. Ms Forrester believes the reason the campaign has been successful in the past was the anonymity they guarantee.

“When people call Crime Stoppers we’re not recording phone numbers, we are only interested in the information they have,” Ms Forrester said. “We’re not asking people to identify themselves.

“Any little bit of information is going to help us. Some of the things you can look for are drawn curtains, people coming and going frequently, strange smells coming from the house and an unusual amount of pool chemicals in the rubbish. 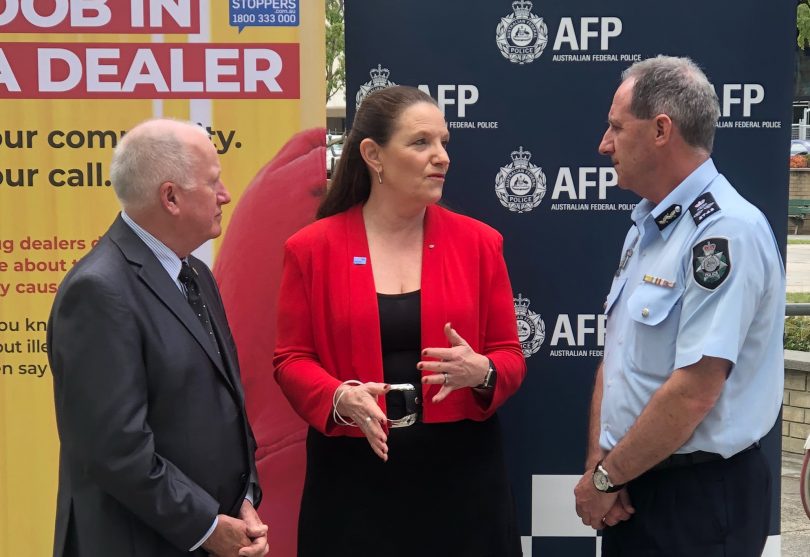 Deputy Chief Police Officer Mark Walters said the spike in drug-related deaths in the ACT was tragic and ACT Policing is committed to targeting drug dealers and manufacturers.

“We know that drug activities and drug abuse, whether that is illicit drugs or prescription drugs, are drivers for other criminal activities and we know people profit from such activities. Criminals and members of crime syndicates are lining their pockets with proceeds from these activities,” Deputy Chief Police Officer Walters said.

“It is tragic that we can have so many drug overdoses in Canberra. It highlights the dangers of drugs within the community.”