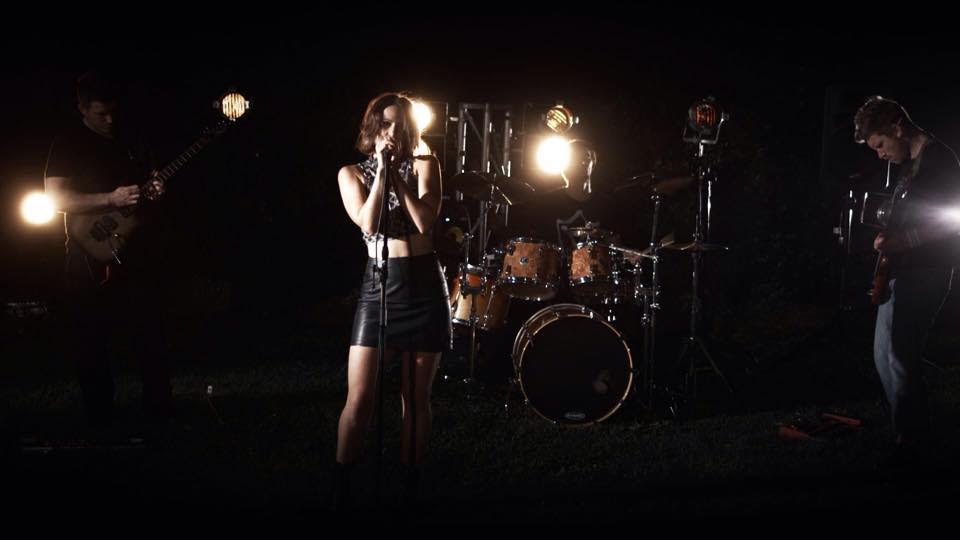 Progressive Rock band The Colours Are are one of many female fronted bands in Canberra. They will be headlining She-Riff 5 on the 25th of February.

As music gets louder, it tends to get more dominated by fellas.

While there are exceptions (think of Kim Gordon from Sonic Youth, Exene from X and more recently Tina Halladay from Sheer Mag), hard rock, punk rock and heavy metal music has failed to foster and recognise many women as who can be compared to greats like Jimi Hendrix, Eric Clapton, Freddie Mercury and so on.

However, the more women there are in a given scene, the more natural it appears, and the more dubious attitudes like ‘women can’t rock’ will be. As for the lack of greats, Linda Nochlin has noted that once one changes the problems of representation and access, the greats will emerge. There are barriers to overcome and ceilings to smash through, but none of them are insurmountable or indestructible.

Here in Canberra, women rock. Last year saw the rise of the almost all-girl power quartet, Moaning Lisa. They have landed a series of incredible opening slots for Camp Cope and Canberra’s own feminist powerhouse Glitoris as well as headlining The Phoenix’s 23rd Birthday gig.

Moaning Lisa played an early gig at She Riff, a bimonthly show focused on bands with “women in a prominent role”. She Riff is attempting to confront the lack of representation of women in the music scene by making usual what is currently unusual: hard rocking females. 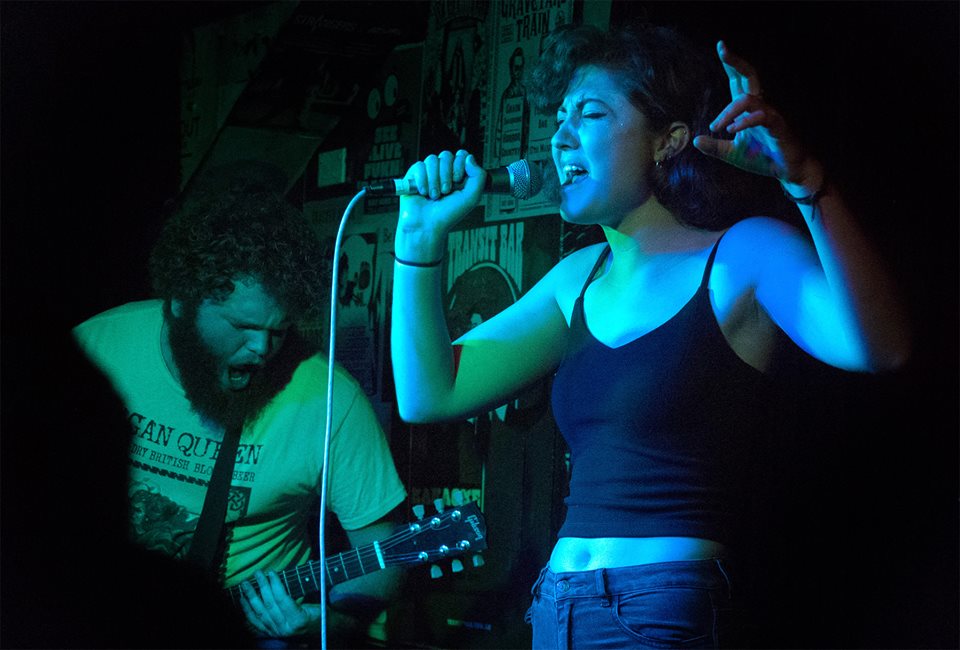 She Riff was started by Kristy Anderson of the Canberra band Sally Chicane. As pure coincidence, She Riff started just as social media was picking up on Spilt Milk’s extra-manly line-up. Kristy was inspired by “Chicks with Picks” (CWP) in Sydney, though CWP is more of an open mic night then a rock show.

Kristy hopes to build She-Riff up to a mini-festival. In the meantime, She Riff takes an important step towards ending male domination in the music scene by showcasing the rock’n’roll women of Canberra. It may be, as Mr.James Brown states, ‘a man’s world’, but not here and not for long.

The next She Riff will be at Transit Bar on the 25th of February, featuring Dalmacia, Rumblr, Sally Chicane and The Colours Are.

Don’t forget those awesome young locals, Teen Jesus and the Jean Teasers. They’ll be playing this coming Thursday at the Basement, Friday at the Polish Club and Stage 88 on Monday!!!!

Ray Mcgee - 45 seconds ago
Seen them around Lake Tuggs :) View
Jody Berg - 25 minutes ago
Jo Martyn , you should paint some! View
Mandii Bennett - 27 minutes ago
Betty Meiksa thanks for bringing joy View
Opinion 100

Margaret Edwards - 43 minutes ago
That’s where I fell in love with aqua aerobics many years ago. View
Tracey Crump - 50 minutes ago
Lizzie Parlane I think the pools will remain open (post lockdown) but the fitness programmes, including aquarobics will cease... View
Lizzie Parlane - 4 hours ago
Incredibly disappointed. I have used both pools for 18 years now - through pregnancy, to teach my son to swim, to keep fit. T... View
News 12

JC - 55 minutes ago
Cool story. Except that isn’t what has happened. No where near that much has BEEN spent on lightrail nor has what has been... View
nadine - 2 hours ago
Exactly, when our population was around 250k we had 3 hospitals. Our population as almost doubled but we only have 2 public h... View
whatwik - 2 hours ago
Any informed updates on schools in the ACT and Victoria planning to commence staged returns on 5 October, but NSW not until 2... View
News 23

@The_RiotACT @The_RiotACT
The ACT COVID-19 hotline answers 200,000 calls a week - they could use a break. Why not have one yourself and check out this week's top stories. Subscribed to our newsletter for the week's top news and features delivered straight to you. https://t.co/oHpyv5E6Nk (24 minutes ago)

@The_RiotACT @The_RiotACT
So what do you appreciate? Is it worth forming a society and telling the world via Facebook? Sure, if you're a fan of corrugated iron, fatty hamburgers and almost every kind of dog https://t.co/CxdoMCKzta (3 hours ago)