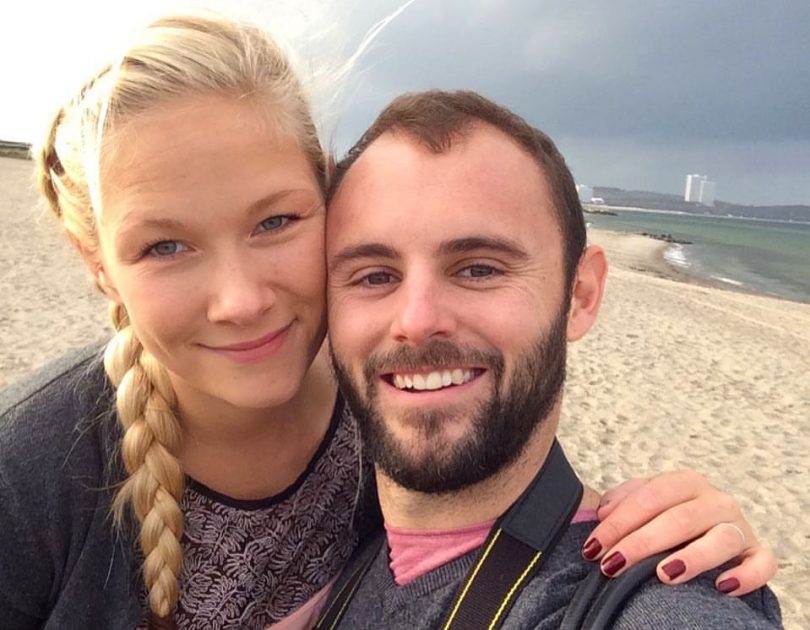 A Canberran long jump star has broken her own record three times en route to winning a gold medal at the 2020 Tokyo Paralympics.

Vanessa Low started the T63 competition on the night of Thursday, 2 September, as the only leg amputee to have cleared five metres in long jump, with a best of 5.07 metres. But in the Tokyo rain she managed to jump distances of 5.16 metres, 5.20 metres and 5.28 metres.

Vanessa was just a month shy of her 16th birthday when she stumbled off a rail platform in her hometown of Ratzeburg, Germany, and into the path of an incoming train.

She woke up from a coma two weeks later to find both her legs had been amputated above the knee.

After six months and nine surgeries, Vanessa was finally out of hospital.

She was not one to give up easily.

At the age of 22 and with prosthetic limbs in place, Vanessa tasted competition at the 2012 London Paralympics and finished sixth in the long jump. To push herself closer to the Paralympics podium, she moved from Germany to the US to work on her training.

The move paid off at the 2016 Games in Rio when she took home gold for Germany.

Vanessa says athletics has given her direction, purpose and a second chance at life.

“I’m not just competing to stand on top of a podium, I do it because I love the day-to-day work and challenging my body, trying to see what I’m capable of and finding my own boundaries,” she recently said.

In the years leading up to the Tokyo Paralympics, Vanessa married Australian 100-metre gold medallist from the Rio Games, Scott Reardon, and switched her nationality to her husband’s country.

“I know where I’m from and I appreciate everything Germany has done for me,” she said. “I know I wouldn’t be the athlete I am today if it wasn’t for the German team,” she said.

“Being in the same team as my husband and competing for the country I call home is a great feeling as well.”

With more than a decade of competition in her pocket, Vanessa said these Games will be her last as she seeks a quieter life for herself and her partner in the Canberra suburb of Florey.

“I have so much outside of sport that I’m enjoying, that I’m grateful for and that often has to take second priority,” she said. “Being away a lot and missing out on family birthdays, weddings and all these things – I do want to give that other part in my life a little bit more attention, and hopefully start a family sometime soon as well.”

Vanessa has well and truly embraced life in Canberra.

In 2019, she was the ACT Rail Safety Week ambassador and conducted workshops and seminars with school students and commuters about staying safe around the light rail.

Last year, she took on the inaugural role of National Rail Safety Ambassador, with a particular focus on Rail Safety Week.

If there is one thing Vanessa’s accident taught her, it’s that plans can change.

Congratulations Vanessa and all Aussie Paralympians…you have done Australian proud.

That’s fantastic Vanessa well done, well done to Scott as well, you can only do your best.
Congratulations to you both
Cheers
Doug & Melita

Congrats to Vanessa and her coach Irena (pretty sure I’ve spelt it wrong 😂). Vanessa spoke to my students back in 2019 at GNGC about her journey. She was fantastic.

There can be only one Vanessa Lowe 😜👍 didn’t know you were so sporty!

Carrie Ongley my only sporting ability is drinking wine.

Yeah Vanessa low I watched you from start to finish

Congratulations Vanessa. Australia & Germany are very proud of you 👏 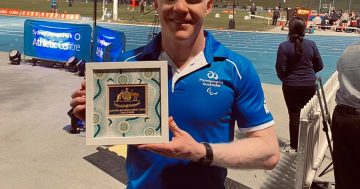