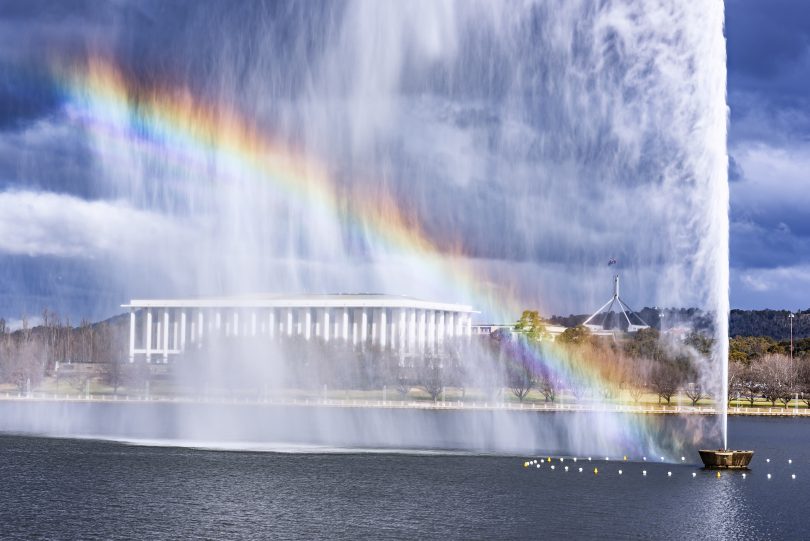 It’s a classic Canberra experience to be spattered by the spray from the Captain Cook Memorial Jet as you walk or drive across the Commonwealth Avenue Bridge. But the mist has been missing for months as the somewhat trouble-prone Jet has been out of commission since March.

The National Capital Authority hopes to test the Jet today as part of a lengthy restoration and upgrade works project. The testing and commissioning period for phase one will include testing of the refurbished flow control valve located within the pump-station, which has been vulnerable to flooding in the past.

During testing the Jet will operate intermittently and at varying heights of up to 147m. It’s been some time since the Jet obtained its full height of 152m.

In March this year, NCA chief operating officer Lachlan Wood said while all attempts had been made to keep the Jet working, repairs had become urgent and the manual operation was no longer practical. The cost of the most recent repairs is estimated at around $250,000.

The Jet was inaugurated by Queen Elizabeth on April 25, 1970, and commemorates the bicentenary of Captain James Cook’s discovery of the east coast of Australia. There is also a globe on the lakeshore that traces Captain Cook’s explorations.

A complicated mechanism pumps more than six tonnes of water into the air under huge pressure: water exits the Jet at a speed of 260 kilometres an hour. The pump house is fed via a 50-metre intake tunnel, and one of Canberra’s great secrets is the location of the multi-level underground chamber that houses the operating equipment.

The surface level mechanism contains two brass nozzles, one which operates when both pumps are running and a smaller auxiliary nozzle. 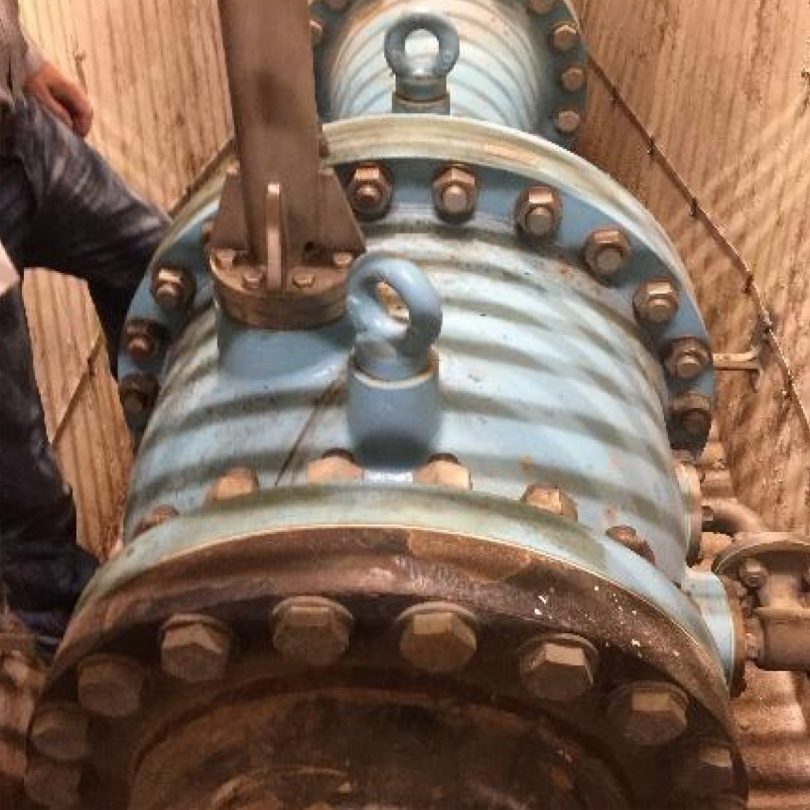 In recent years, however, the Jet has been plagued by a series of problems. In 2017, it re-opened after two years of extensive repairs that were intended to return the Jet’s full range at a cost of around $3 million.

The project included the refurbishment of two pumps, replacement of hydraulic components, new marine cables, and an upgrade to the electrical substation, transformers and switchboards.

Computer controls and enhanced lighting technology enabled night lighting and gave the NCA the opportunity to change the colour and light distribution and enhance the Jet’s visibility for special celebrations. The NCA also negotiated a better rate with ActewAGL so the pump could run for longer on the same budget.

At the time, NCA chief Malcolm Snow said the Jet was fully compliant with all electrical, mechanical and safety system requirements and should operate safely for a further 15 years.

Subject to the outcome of the testing and commissioning period, the NCA expects the Jet to return to its normal operating hours 11 am – 2 pm daily, and possibly operating on some nights for special occasions.