Every January, Australia gears itself up for a time-honoured and democratic tradition: the Triple J Hottest 100. This year, it takes place on Sunday 27 January, meaning everyone can go hard and take advantage of a Monday public holiday.

But where to go hard, you may ask? BOM predicts a toasty max of 38 degrees in Canberra on Sunday, beating out all the other capitals. But never fear – Canberra’s excellent venues come to the rescue!

CBR DIY have put together a list of the best venues to cool off, have a few, and count down the Hottest 100 tracks of 2018.* 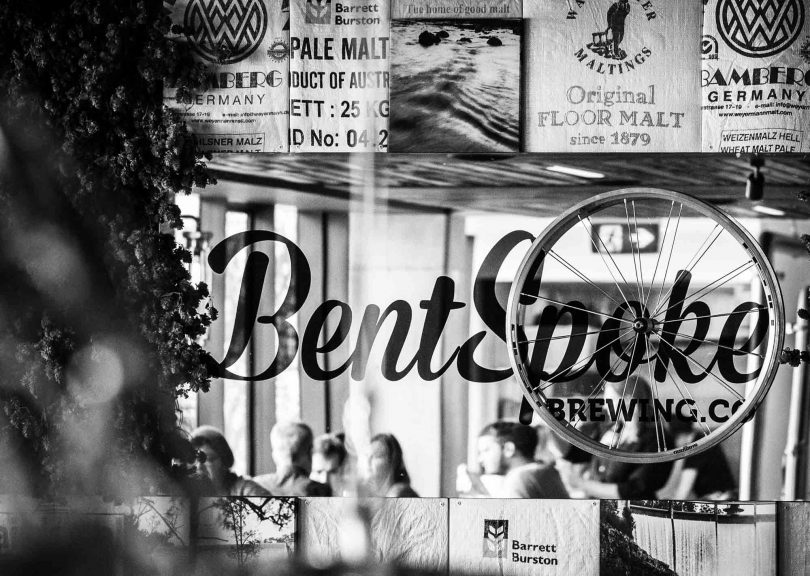 Bentspoke are celebrating two Hottest 100s: the Triple J one, and the Great Australian Beer Spectacular (GABS) Hottest 100 Craft Beers poll. There’ll be beer bingo and giveaways throughout the day.

Tash from Bentspoke says: “If you’ve always wanted to chuck a shrimp on the barbie, Hottest 100 Day is your chance. Except this barbie will be swinging from the ceiling of our brewpub – if you land two shrimp in the barbie, we’ll shout you a beer!”

On top of that, if any Bentspoke beers make the list, beers are on the house. And as any self-respecting Canberran would know, Bentspoke has plenty of form, with consistent Top 100 finishes over the last few years.

As for who they want to win the Triple J Hottest 100 countdown? “We’ve got all our fingers crossed for SAFIA’s Starlight – they’re Canberran, just like us!” 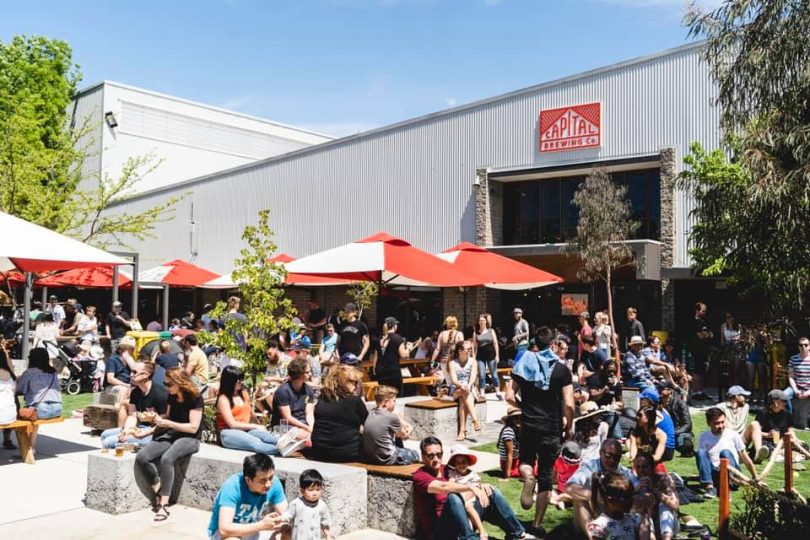 Like Bentspoke, Capital Brewing Co are also celebrating two countdowns, and will be livestreaming the GABS craft beers poll along with the Triple J Hottest 100. Capital has also had multiple placings in previous GABS, and are looking forward to the 2019 countdown.

“The focus is definitely on GABS, with ten of our beers nominated in the biggest and more influential craft beer poll in the land,” says Dan from Capital. “A top 10 finish in the poll can make or break a brewery.”

Capital will also be running beer bingo, and hope to give away plenty of beers on the day: “Every time one of our canned beers is announced in the top 100 we’ll give away 100 cans of it!”

Finally, who do Capital want to win the Hottest 100? “Us of course! Oh, you mean the ‘other’ countdown. Easy: ‘Eric Banas’ from our hometown lad Turquoise Prince – stay tuned for an announcement on that front!” 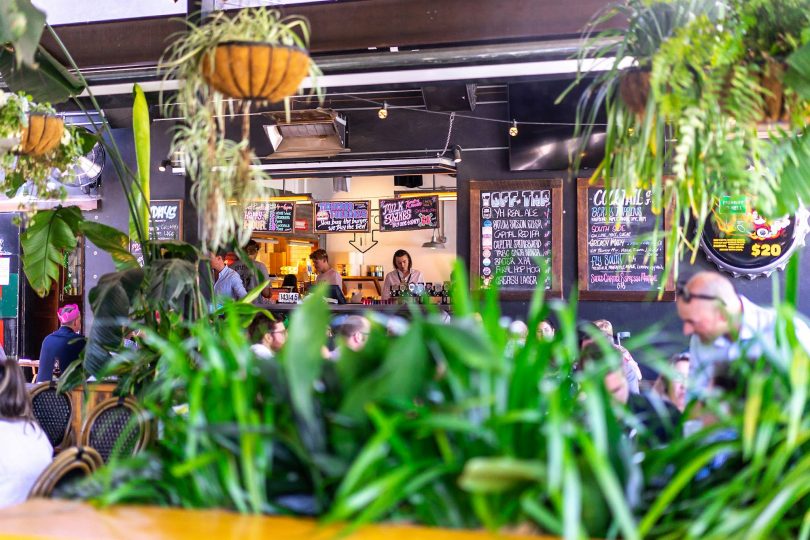 Sometimes you just want to have a nice arvo out, listen to some good music, and relax with your mates for the Hottest 100. If that’s the case, Grease Monkey has you covered, with manager Robbie saying it’ll be pretty much business as usual, except maybe “the music will be a little louder.”

And remember the whole 38 degrees thing? Grease Monkey has anticipated the number of sweaty punters roaming Braddon and will kindly be providing plenty of misting fans as well as an outdoor bar in their brand spanking new beer garden. Also, $1 wings, $5 beers and $10 cocktails.

Robbie’s absolutely hedged his metaphorical bets on who they want to win the Hottest 100, saying either Peking Duk or SAFIA. Well played, Robbie. Well played. 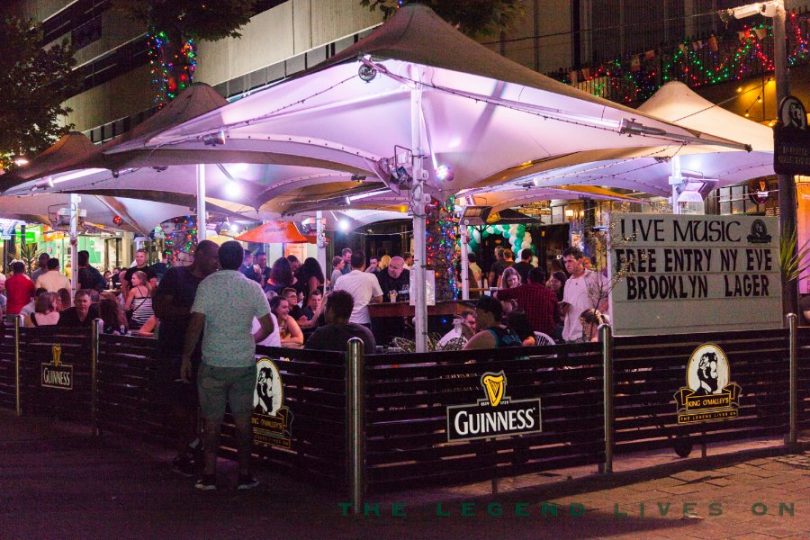 King O’Malley’s is also hosting a chill Hottest 100 event, which goes til late. Paige from Kingos says, “It’ll be your typical Sunday session, spent in the blazing sun with a nice cold beer in an old fashioned beer garden!” They’ll be playing the Hottest 100 all day, with an Irish band performance from 5pm, just to mix it up a bit.

“Most importantly,” says Paige, “we will have the Hawkes Patio Pale on tap as a special ode to the old Australian Prime Minister.”

Kingos is hoping for a win for Childish Gambino this year, with ‘This is America’. 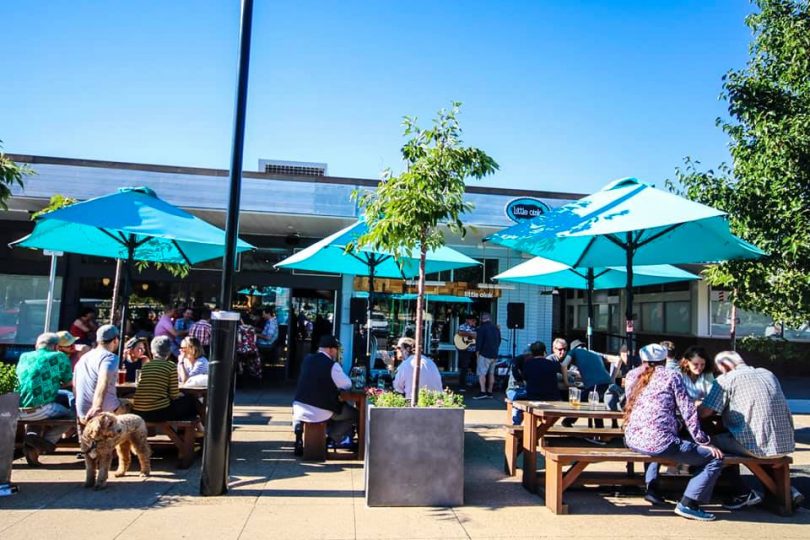 To All My Friends

Devoted to your local? Well, To All My Friends is hosting another double Hottest 100, with Triple J tunes playing and GABS beers on the screen. This is the place to go if you’re keen on a chill one with some tasty craft beers. The tap list includes BentSpoke’s Mort’s Gold, Bridge Road Brewers’ Magical Christmas Unicorn Vanilla Ice Cream Ale (!) and Garage Project Hapi Daze’s Pacific Pale Ale from New Zealand.

No word on who To All My Friends wants to win the Hottest 100. 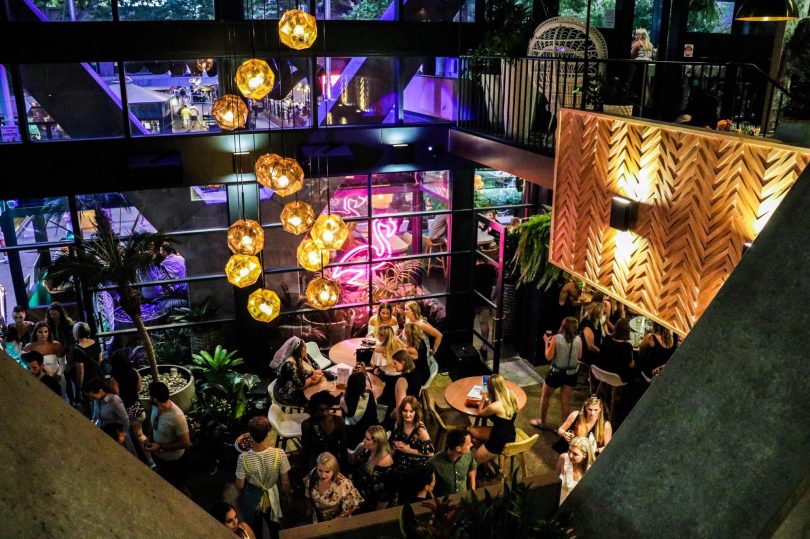 If you’re keen to kick on after the countdown, Kokomo’s is hosting a yacht party on Sunday. The party starts at 3pm but goes til late. It sounds like it’s going to be a banger too, with $5 beers and bubbles, $3 party shots, and a prize for best dressed – so go nuts.

Kokomo’s’ Paolo says, “There will also be a nice setup in the outdoor area with big blown up flamingos and other fun stuff for our guests. In two words, I say is gonna be a FUN DAY!”

Paolo has also gone for hometown heroes Peking Duk, saying “I would like to see Peking Duk winning with the song ‘Wasted’. We actually do have their song on half our playlists at Kokomo’s.”