CBR Snow Globe unveiled ahead of Skate in the City 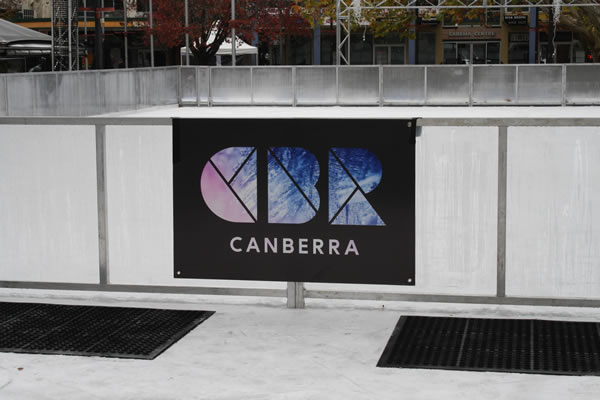 Chief Minister Katy Gallagher today unveiled the CBR Snow Globe ahead of the grand opening event for the fourth annual Skate in the City tomorrow (20 June) at 7pm.

The CBR Snow Globe will be open to the public during daylight hours across the entirety of Skate in the City, with patrons encouraged to share their photos across social media with the #SkateCBR.

Chief Minister Katy Gallagher said Skate in the City, which would have access to Canberra’s new free public Wi-Fi for the 2014 event, was proving to be a popular occurrence on Canberra’s calendar.

“Skate in the City provides something for everyone to enjoy, while also keeping people active during the day and into the evening,” the Chief Minister said.

“Canberrans love the outdoors and what better way to enjoy an evening than skating under the stars.”

“The ACT Government is pleased to support this year’s Skate in the City by providing access to Canberra’s new free public Wi-Fi network for the duration of the event. Free public Wi-Fi will be a fun way Canberrans and visitors alike can share their experiences at the event with friends and family, and is an important part of the ACT Government’s commitment to Canberra’s future as a smart and digital city.” 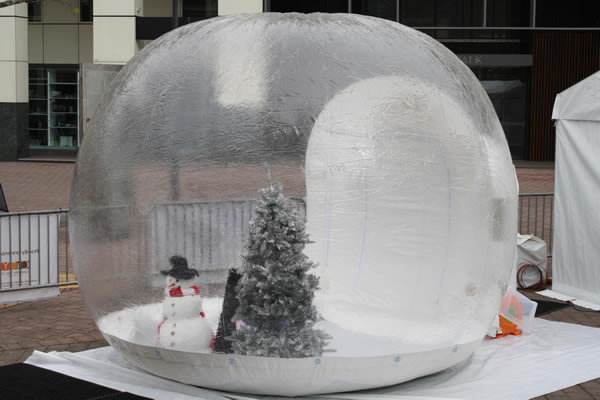 Skate in the City’s grand opening will be headlined by a performance from Australian Winter Olympians Danielle O’Brien and Greg Merriman, before the public can jump on the ice for two night sessions that evening.

“Skate in the City is a great opportunity for the kids during their school holidays to get involved in a white winter Canberra community event,” Jane Easthope, CEO Canberra CBD Ltd said.

“I encourage locals and visitors to rug up and enjoy Skate in the City as it transforms the City centre into a winter wonderland.” 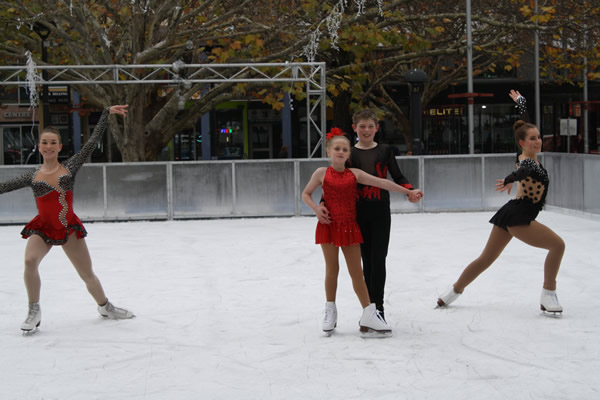 Generously supported by the commercial property owners in the City centre, this year’s Skate in the City program will see the return of Cultural Sundays, themed dress up nights and professional ice skating performances.

For more information on Skate in the City, please visit www.inthecitycanberra.com.au

(Media Release – Skate in the City)

If you haven’t been to Wintervention yet, you’d better get your skates on