Celebrate the festive season at Muse with good food, great wine and books! 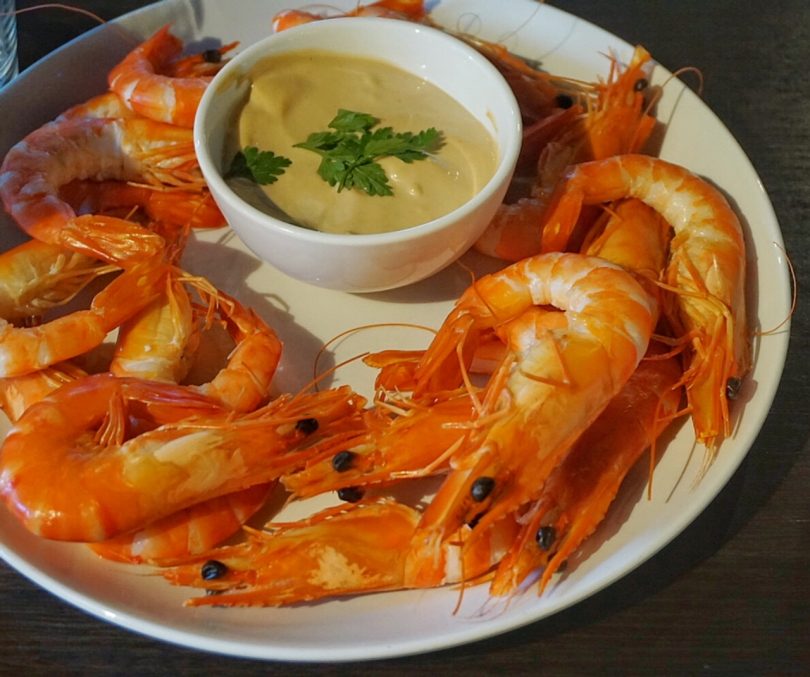 Aussie King Prawns are one of the delicious mains on the Muse Christmas menu. Photo: Sophia Brady.

Tis the season for festive holiday catch-ups and parties. If you still have a few outstanding get-togethers to plan and are after a taste of an Aussie Christmas in a stylish yet relaxed atmosphere, I have found just the place. A space where good food, great wine and books come together!

Nestled between Kingston and Manuka in East Hotel, Muse effortlessly combines a beautifully curated bookshop at one end and an elegant restaurant at the other. It is a perfectly enchanting spot for those who enjoy a Shiraz with their Shakespeare and let me say, there is something deeply satisfying about enjoying a drink and a meal in the beautiful surrounds of the bookshop. 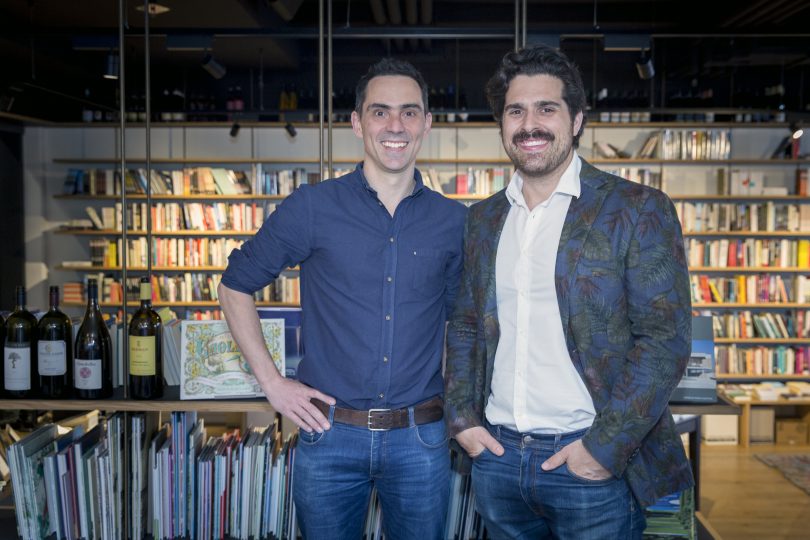 Owners Paul Eldon and Dan Sanderson met in Beijing in 2004, singing in the China premiere performance of the Bach St Matthew Passion with the International Festival Chorus. Dan was working at the Australian embassy, and Paul was, at the time, working for a Mainland/Hong Kong joint venture television production company. Whilst in Beijing, Paul had the first sparks of the idea to open Muse saying, “I had been working at a venue in Beijing called ‘The Bookworm’. The Bookworm was started by a friend initially as an English language library – the first of its kind in Beijing – and by 2009 had grown to be a library, bookshop, restaurant, bar and literary salon, spread across five venues and three cities (Beijing, Suzhou and Chengdu).” “It was my home away from home – practically any night of the week you could find me at their long, communal table, a pint of Carlsberg in hand. When we made the decision to come to Canberra, I suggested that I might open a Bookworm here and make the organisation global! But Alex (my friend and Bookworm co-owner) said that she wanted to keep it as a China business. But she gave me her blessing to open a Bookworm-style business and to copy the business model, but I couldn’t call it ‘The Bookworm’. With that little fire burning away I arrived in Australia and worked in a variety of roles for a couple of years before the opportunity to open my own version of The Bookworm presented itself.” 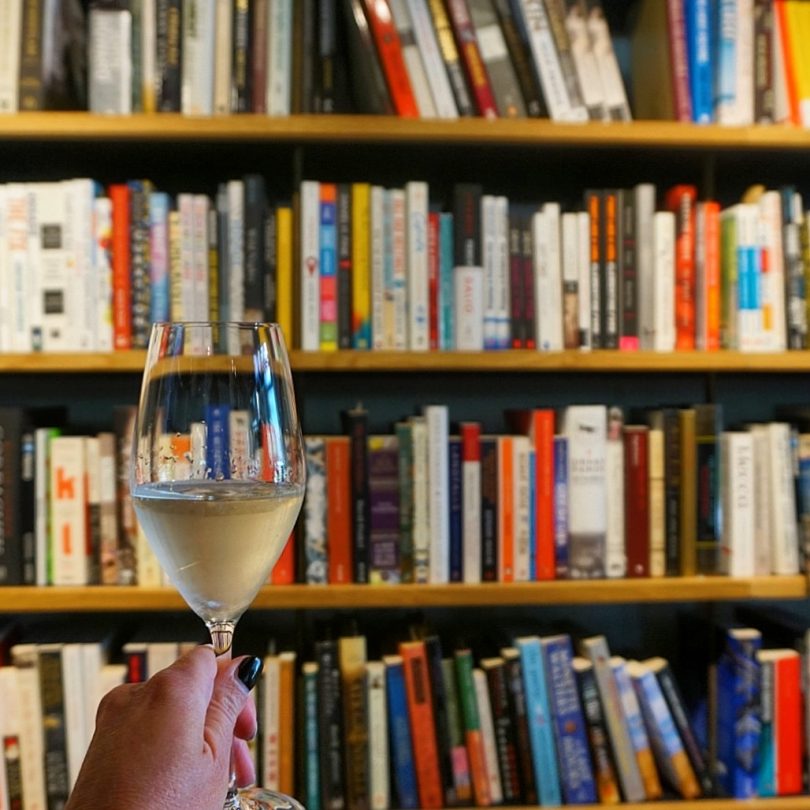 Muse: the perfect place to unwind with a book and a glass of white! Photo: Sophia Brady.

Since opening in August 2015, Muse has been serving food from dawn till well into the night, with an all-Australian drinks list to match. The owners have become masters at hosting events that attract a wide and diverse audience, featuring some of Australia’s top writers, thinkers, politicians, artists, and winemakers.

For the holiday season this year, they have compiled a festive shared menu available up until the 23rd of December for both lunch and dinner. Their sumptuous generous Aussie Christmas feast includes:

For dessert, a choice of either 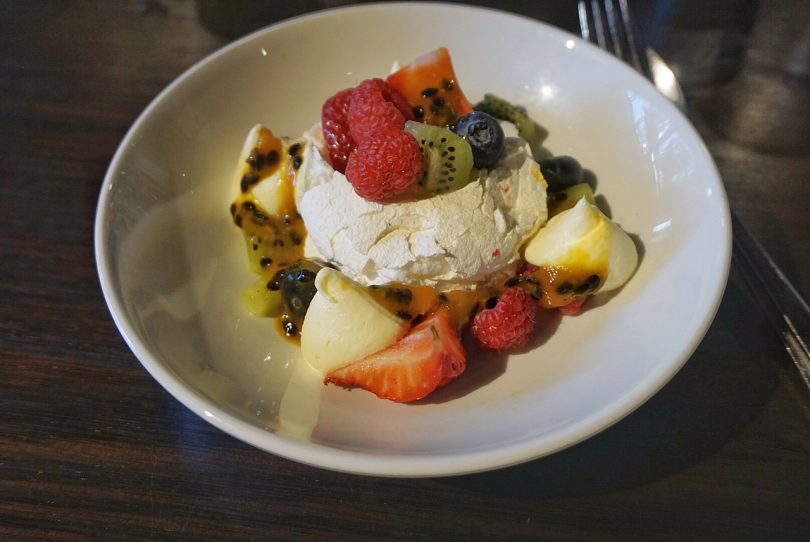 *The above menu is available 1st – 23rd December inclusive for $60pp with a minimum of 4 people & 48 hours notice.

Paul says of the Christmas menu, “People are generally more relaxed at this time of year and, as I really do enjoy hospitality, it’s a good time of year to be in service! Plus I’m not known to turn down a glass of bubbles so it’s a good excuse to crack open a few extra bottles – just because!”

Open seven days of the week for breakfast, lunch, dinner, dessert, and drinks. For more information on opening hours and to make a reservation, click here. 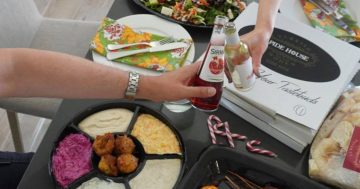