25 May 2022 | Genevieve Jacobs
Start the conversation 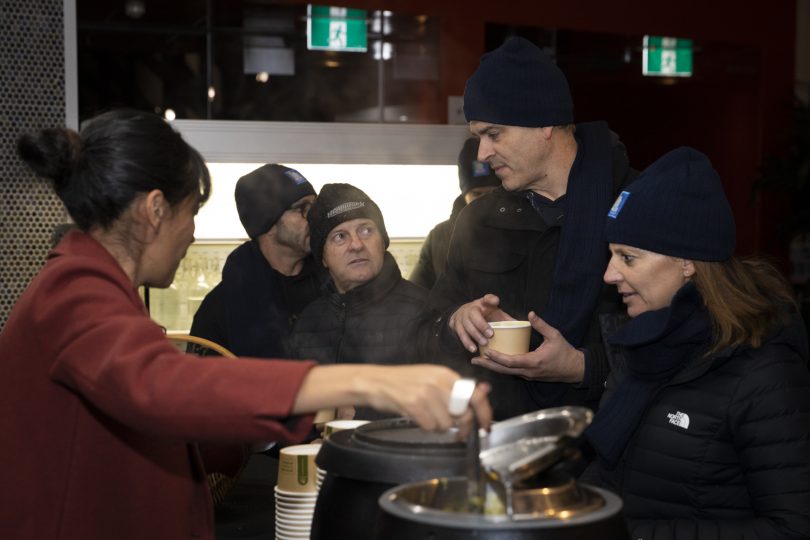 The Vinnies CEO Sleepout is renowned for its toughness and nowhere more so than Canberra, usually Australia’s coldest capital city.

Imagine trying to sleep in icy winter winds, straight off the snow-laden Brindabellas and freshened by the lake’s frigid surface. Imagine fending off that bitter midwinter cold with little more than a sleeping bag and some cardboard. And then imagine some of Canberra’s most influential business leaders coping with the challenge.

The struggle to find shelter during winter is a grim reality for many of Canberra’s homeless, and each year the Vinnies CEO Sleepout raises both funds and awareness of their complex plight.

This year, Region Media‘s co-CEO Michael McGoogan will be among them at the National Portrait Gallery on 23 June.

He’s up against some stiff competition for fundraising. 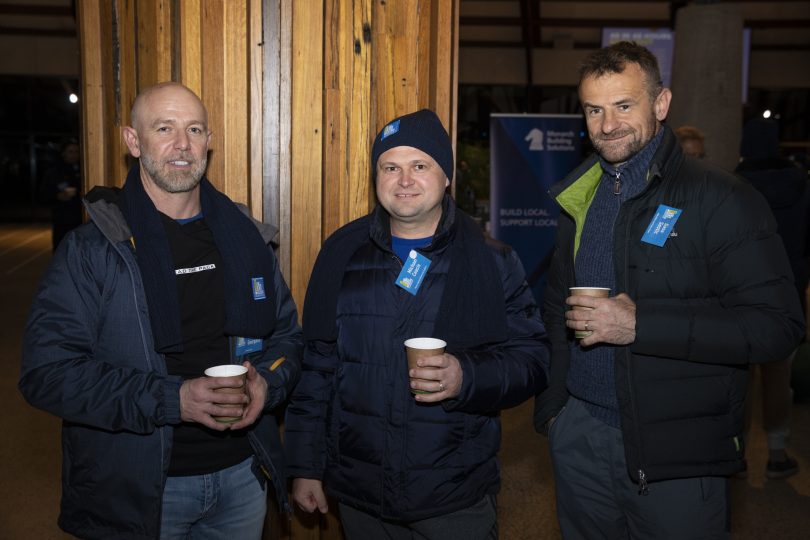 This month’s event launch lauded longtime contributors like Scouts Commissioner Neville Tompkins, who is already sitting on more than $21,000 in funds raised a month out from the event, and lawyer Richard Faulks from Snedden Hall & Gallop, who has also been taking the challenge for more than a decade.

They’ve both got plenty of tips, ranging from sock warmers to keeping the head well covered and, crucially, not sleeping near the tea and coffee urns at the event.

“Mistake, mistake, mistake”, says Neville. He points out that well-provisioned Scouts will probably do better in a secluded corner that’s distant from the buzz of conversation and the pervasive sound of snoring.

He advocates a thick woollen beanie, pointing out that if the head is cold, so is the core of the body.

“If you can keep your extremities warm, you will survive,” he says.

As a Sleepout veteran, Neville is aiming to raise over $250,000 before he retires his sleeping bag.

Richard Faulks is an advocate of thermal underwear and warns that snoring can be surprisingly loud for many people who are more used to comfortable beds and central heating.

The cause is dear to everyone’s heart.

Speaking at the event launch, acting Canberra Goulburn Vinnies CEO Michelle Colefax said that the region has much to be proud of after raising over $1 million last year to help the homeless.

“This event raises funds for people who are homeless and at risk of homelessness,” she says.

“This is a very challenging situation to help with, but sometimes it can be as simple as providing meals, friendship or companionship to help people find pathways out of homelessness.”

Richard Faulks says it’s both a challenge and a privilege to spend one night in serious discomfort for a whole lot of benefit.

“The community warms to the idea of CEOs being cold,” he says. “My tip is – don’t expect to sleep!” 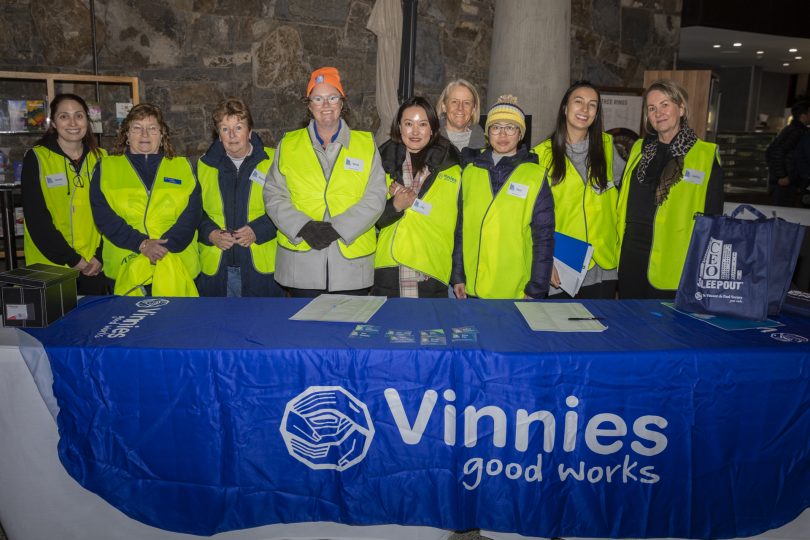 So armed with advice about keeping the extremities warm, choosing your spot and simply enduring, how does Michael McGoogan feel about being a CEO Sleepout first timer?

“Region Media is proud to be a long-term supporter of Vinnies CEO Sleepout, but this is the first time we’ll have the privilege of participating,” he says.

“I’m looking forward to learning more about the cause and about how we as business leaders can help.”

You can find details for Canberra’s CEO Sleepout and all local participants here. Michael’s fundraising page is here, and there will also be a fundraising Pajama party at Magoo’s on the Kingston foreshore on Thursday, 23 June. They’re generously donating the tickets and 10 per cent of the proceeds to Michael’s fundraising effort.

If you’ve ever wanted to wear your PJs to the pub, or just think that attending a pyjama party on the foreshore has to be easier than sleeping out in the cold, this would be a great way to help people in need with a brutal winter ahead of them. 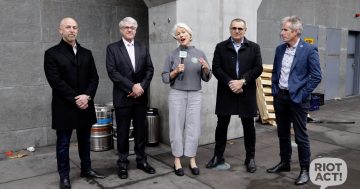 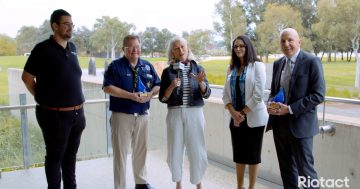