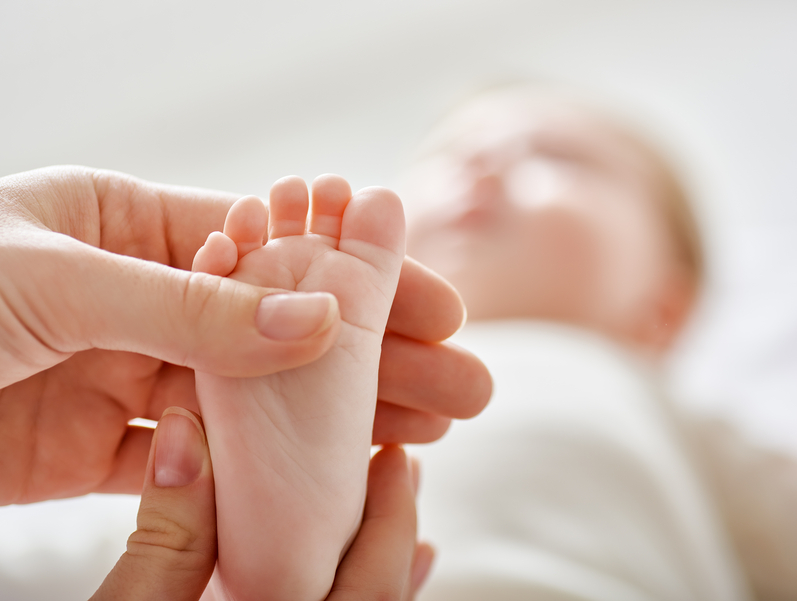 Lots of Baby Charlottes’ and Baby Olivers’ in the ACT in 2017.

The most popular baby names of the year have been released with Charlotte again taking top honours for the girls and Oliver overthrowing reigning popular pick William to take the top spot in 2017.

The ACT Minister for Regulatory Services, Gordon Ramsay said in the announcement that Charlotte had remained a very popular name over the last 14 years.

“Charlotte has made the top 10 names for girls in the ACT since 2003 and has held the title as the most popular for the last three consecutive years.”

Oliver returns to the top of the pile after a hiatus of 7 years, taking down William, which had been the favourite since 2013. Oliver, a name which was made popular by the protagonist in the popular Charles Dickens’ book ‘Oliver Twist’, has consistently been a top 10 favourite since 2008.

For more information on how you can register your baby’s birth with Access Canberra, visit www.act.gov.au/birthregistration

Did your favourite baby name make the list? Let us know what name you would like to see make the top 10 in the comments section below.

Melänie Janė - 31 minutes ago
Ridiculous article. View
May Mac - 32 minutes ago
In suburbs of a certain vintage when small blocks were as large as large blocks are now, I have seen properties that look lik... View
Angela Clark - 34 minutes ago
Landowners? I believe land in ACT is leased not owned View
Motoring 39

Capital Retro - 5 hours ago
I should have stated the obvious namely most service station sites have ample space for both solar panels and batteries but I... View
chewy14 - 10 hours ago
Capital Retro, You've missed the point. The idea of collocating the charging points at the PV/Battery sites is for efficiency... View
Property 10

Elyse Albrecht - 5 hours ago
Caleb Albrecht lol apparently you can win an auction even after the hammer goes down 🤷🏼‍♀️ View
Jose Vega - 6 hours ago
In Spain loans for your own home is tax deductible.... Investment loans are not... Majority live in their own home. View
Joel Suryawanshi - 8 hours ago
Sarah Young we are also forgetting that the greedy real estate agents are bumping up the prices and attracting investors from... View
News 8

Melissa Dean - 6 hours ago
Such a wonderful, hard working, caring man and friend, taken to soon. I will miss our chats. I learnt so much from him, and e... View
News 4

pink little birdie - 7 hours ago
Most of the start up support tends to be geared to that in the technology space or things with end consumer appeal. Most inno... View
News 4

Cavoodles are 2020’s top dogs, but what was the most pup-ular name?

@The_RiotACT @The_RiotACT
When he started his school holiday job at Detlev's, little did Grae Munro know he'd end up running the place as part of the family https://t.co/Z8LDbyNnnt (1 hour ago)