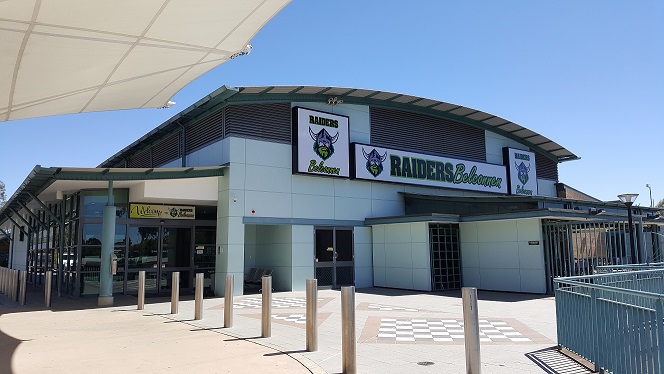 With some Canberra Clubs becoming more upmarket (read expensive), where can a frugalista still go for a good value family meal? I was pleasantly surprised at a recent family outing with friends to Raiders Belconnen Club.

Until recently I was practically a local of Raiders Club. I drove past it several times a week, noticing its flashing signs advertising $13 lunches and Tuesday Kidz Eat Free. Yet for some reason, I never ventured inside. I guess I had visions of the old days of suburban smoke-filled clubs and loud pokie machines and nothing much to eat other than greasy chips and deep fried frozen food. Sure those meals were cheap, but they were cheap to lure people in to feed the machines and fill up on alcohol. As a mother, this wasn’t quite sure it was the experience I wanted to share with my kids.

I was surprised at how clean and modern the club was. And also how friendly staff were. From when I arrived member-less (signed up in five minutes for $2 – new card and all), to when we ordered and finally when we left, the staff could not have been more helpful. I sometimes find it stressful dealing with kids who take an age to make up their minds (oh the decisions – chocolate or strawberry topping on ice-cream?), but I felt the staff handled little people patiently.

One of the big drawcards for my kids was the giant indoor play space. Note to self to come back here on a rainy day. The play space was super spic, and while it had also been discovered by attendees of a large birthday party, there was a place for all to run, run, run and burn up all that energy. 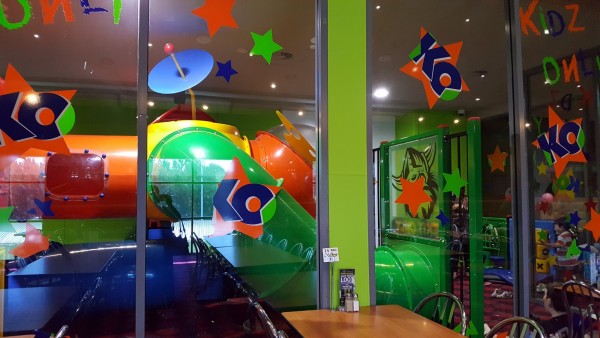 Kids meals at Cafe Flavorz were standard – one of mine had fish and chips, the other chips and nuggets ($10 each). I do wish there were more healthy choices for little people, but as a special treat they enjoyed their deep fried plates and ate way more than they normally would. I even lashed out and got them an ice-cream cup with syrup ($2), and an activity pack ($2). In the past, some clubs have provided free activity sheets and pencils. But $2 for a few minutes of enthralled distraction was not too much to pay. 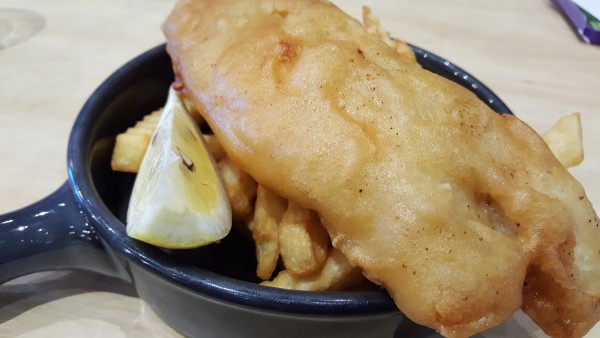 I almost ordered the Sunday roast of the day ($13, choice of lamb or pork). It was a gigantic, generous serve that looked inviting rather than stodgy, and my friend’s meal looked impressive. Next time this will be my choice. 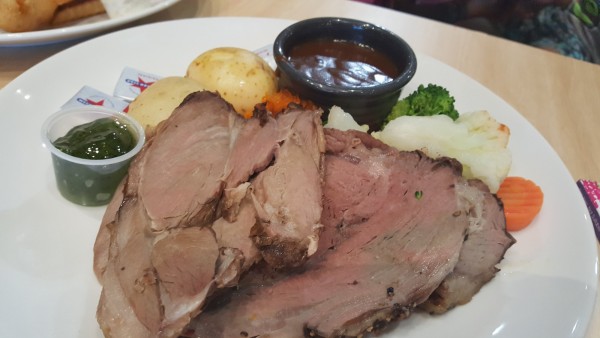 Instead, being on a new year health resolution, I ordered a peri-peri chicken salad with charred corn on rocket ($20, on special not a standard menu item). While I don’t think it will win any Michelin awards for creativity (which is often a blessing as I believe simple is genuinely best), it was not too bad. It was actually fresh and I felt wholesome after eating it all. Every last bit. 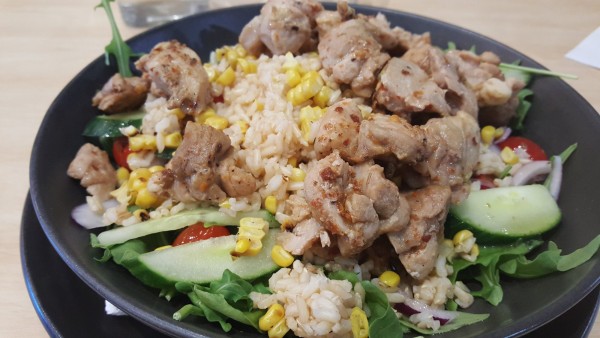 In short, I thought the food offerings were good value for money and there was a range of items suitable for an inter-generational family meal. I might even splurge and take Grandpa and his grandkids out for a meal here soon.

Have you eaten at the Raiders Club? Did you think it was good value? Have you tried the $13 Sunday roast or the Kids Eat Free Tuesday?

Now that is a very healthy size plate of roast lamb. Will call in next time I’m out that way. Thanks for the info.

The opposite of “healthy”. No wonder we have such an obesity problem. Far to big a serving to be called “healthy” unless more than one person is sharing it.

Now that is a very healthy size plate of roast lamb. Will call in next time I’m out that way. Thanks for the info.

jwinston - 19 minutes ago
Yet again more meaningless legislation that less than 1% of the care about. Fix the hospitals and education before implementi... View
nobody - 1 hour ago
Colonisation turned this continent into the great country it is today. If colonisation had not taken place, then MLA Paterson... View
Opinion 15

gooterz - 29 minutes ago
I'm open to a pyramid league. View
Eddie Majcic - 45 minutes ago
Yes. We need the AIS precinct better utilised. Open it up more to the public get more people using it. It's a great facility... View
Heavs - 1 hour ago
I actually like what the Tasmanian Government just did. They partnered up with Hockey and bought a rolling bunch of events to... View
News 2

@the_riotact @The_RiotACT
Ratepayers and residents in 124 local government areas across #NSW go to the #polls on Saturday, 4 December. Here's a rundown on what you need to know https://t.co/cZ78vqVrLb (17 minutes ago)