Cherries in high demand as visitors swarm to Hilltops 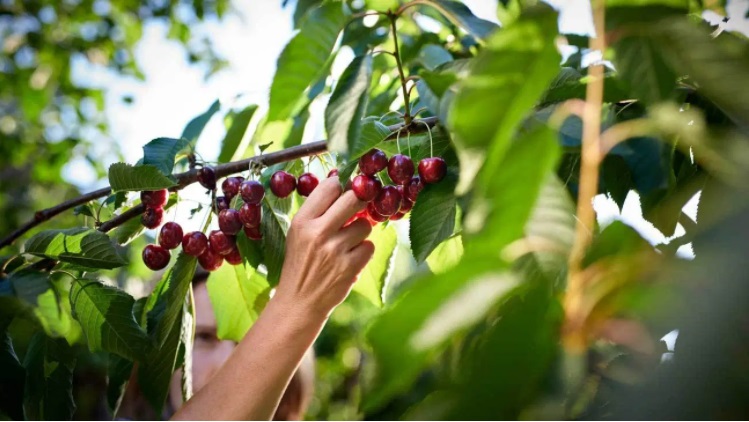 Plan ahead if you’re thinking of heading to the Hilltops region for cherries as they are currently in huge demand. Photo: Supplied.

Of the countless things to do with cherries, the one thing people are finding hard to do right now in the Hilltops region is pick ’em.

As the hills come alive to bucket bearing swarms of visitors, producers faced with the vagaries of the season are now finding it hard to keep up supply with demand.

In a season where the trees are awash with the joyous little red fruit, rain, hail, sun, the odd burst of cool air and gasping hits of humidity have launched a last-minute conspiracy to topple expectations for an abundant crop.

November 2020 rates among the wettest on record, with a total of 57.4mm of rainfall already having fallen in a month that has a long-term average of 66.4mm – 43mm was recorded in just one day on 1 November.

With rain delaying harvest and, in some cases, softening and splitting cherries, it has rendered some fruit unsalable. 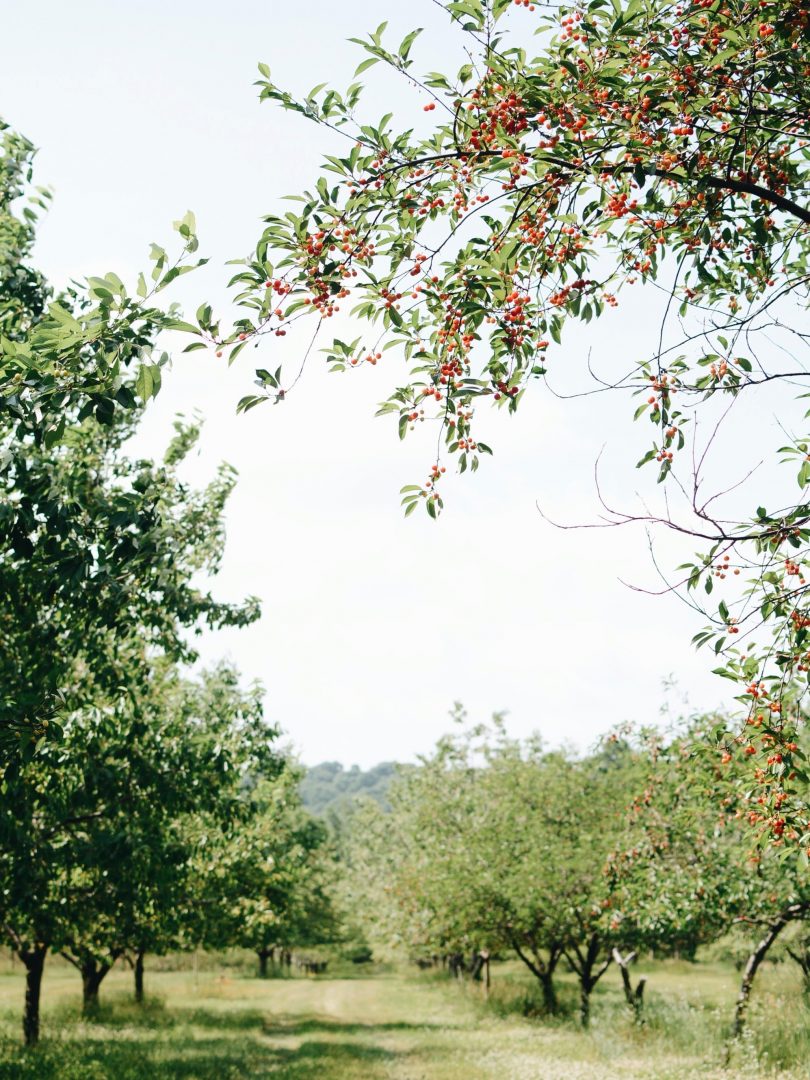 Visitors have been flocking to Young in search of cherries, with a range of options available from pick-your-own to boxed offerings and a range of other cherry delights. Photo: Supplied.

The net result has left many orchardists a little short on ripe fruit, impacting front-of-orchard fruit sales and the scheduling of pick-your-own visits for days and weekends in advance.

Not that it has stopped anyone, with visitor numbers to the Hilltops region up 30 per cent on last year, according to Young Visitors Centre.

Facebook has been aflush with posts from local orchardists asking prospective travellers to book ahead to avoid disappointment.

However, the actual eating of the fruit will not be disappointing.

Cherry Growers Australia president Tom Eastlake said while quantities might be down, the quality is impressive.

“Rain is good for fruit size, flavour and quality – just the farmers in the Hilltops are now taking a hit with the weather,” he said. “Some people have made decisions about leaving early varieties behind so a lot of fruit has been lost.”

Mr Eastlake said it’s a trend that won’t be seen in the supermarkets or export quality fruit.

“It’s a farmer problem, not a consumer problem,” he said. “We have to grade out the fruit to meet the standard so they won’t see a change.”

He added that well controlled farm practices and some of the best production methods in the world means consumers won’t see what growers go through with supermarket standards.

“Our grading technology is some of the world’s best and that means all the bad cherries get left behind,” said Mr Eastlake.

And while Hilltops has taken a hit, attention will turn to orchards in other regions of NSW, as well as in South Australia, Victoria and Tasmania, to fulfil the national and export market demand which is led by China and followed by Singapore and Taiwan.

Harvest in the Hilltops region – which centres around Young, Wombat, Kingsvale and Wallendbeen – generally runs from October to December, followed by stone fruits into the new year.

Hilltops is the largest cherry growing region in NSW, a state that provides around 35 per cent of the national cherry crop. It also usually plays host to the National Cherry Festival in early December.

But with COVID-19 restrictions still in place, the 2020 festival has been cancelled. In its place is a virtual busking competition.

Visitors to the area can also download a road map of orchards and wineries, plus a passport to take advantage of the full scope of exciting activities in the Hilltops region.