Child left in parked vehicle for six hours at Yass 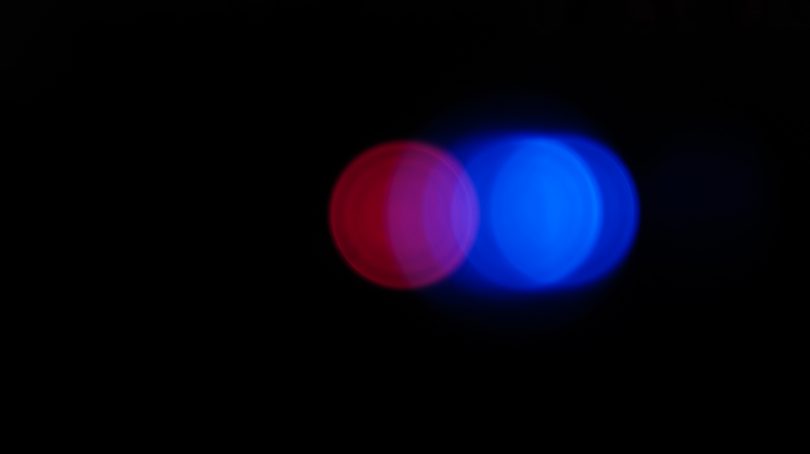 A small child has been treated in Yass District Hospital after reportedly being left on a childcare centres bus.

Police were called to a local childcare centre just after 3 pm yesterday (February 20), after the child was found inside the parked vehicle.

It’s alleged the two-year-old boy had been left in the vehicle unattended for approximately six hours.

He was treated for dehydration and taken to hospital as a precaution.

The outside temperature at the time the boy was found was around 26 degrees. Yass today is headed for a partly cloudy 32.

Kidsafe NSW says, “On a typical Australian summer day, the temperature inside a parked car can be as much as 30 to 40 degrees hotter than the outside temperature.”

“Imagine even on a day of approximately 20 degrees, the temperature inside a closed car could be up to 60 degrees!

“Children do not tolerate heat as well as adults as their bodies generate more heat relative to their size than adults do. They also lose more fluids because they have a greater proportion of skin surface in relation to their size,” Kidsafe NSW says.

“On a typical 30 degree Australian summer day, the temperature inside a parked car can be as high as 70 degrees,” according to KidSafe NSW.

Following yesterday’s incident, officers from the Hume Police District are conducting further inquiries; the matter has also been reported to Family & Community Services.